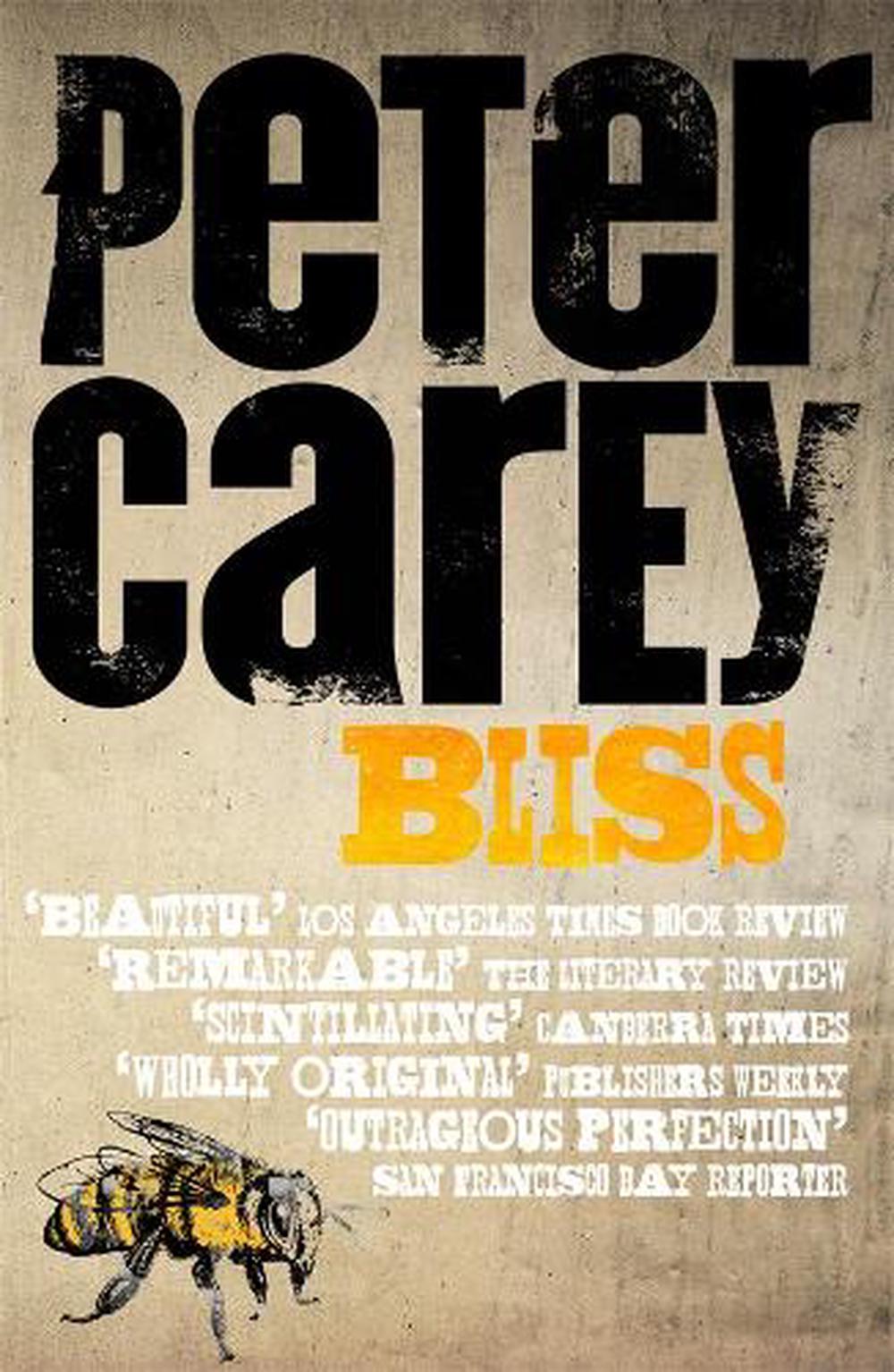 It takes dying during a heart attack for Harry Joy to realise that the life he thought was happy is actually hellish. His wife is a cheat, his kids are a source of shame, his company spruiks carcinogens. While Harry is resuscitated he will never be the same, for having seen his own misery, he can no longer deny the injustice around him. But before he can be redeemed, a whole new perdition awaits him in this darkly funny and prescient fable about the idiocy of defiling nature.

Peter Carey was born in Bacchus Marsh, Victoria, and now lives in New York. He is the author of fourteen novels (including one for children), two volumes of short stories, and two books on travel. Amongst other prizes, Carey has won the Booker Prize twice (for Oscar and Lucinda and True History of the Kelly Gang), the Commonwealth Writers' Prize twice (for Jack Maggs and True History of the Kelly Gang), and the Miles Franklin Literary Award three times (for Bliss, Oscar and Lucinda and Jack Maggs). He is an officer of the Order of Australia and a Fellow of both the Royal Society of Literature and the American Academy of Arts and Letters.