Heaven Is Beautiful: How Dying Taught Me That Death Is Just the Beginning 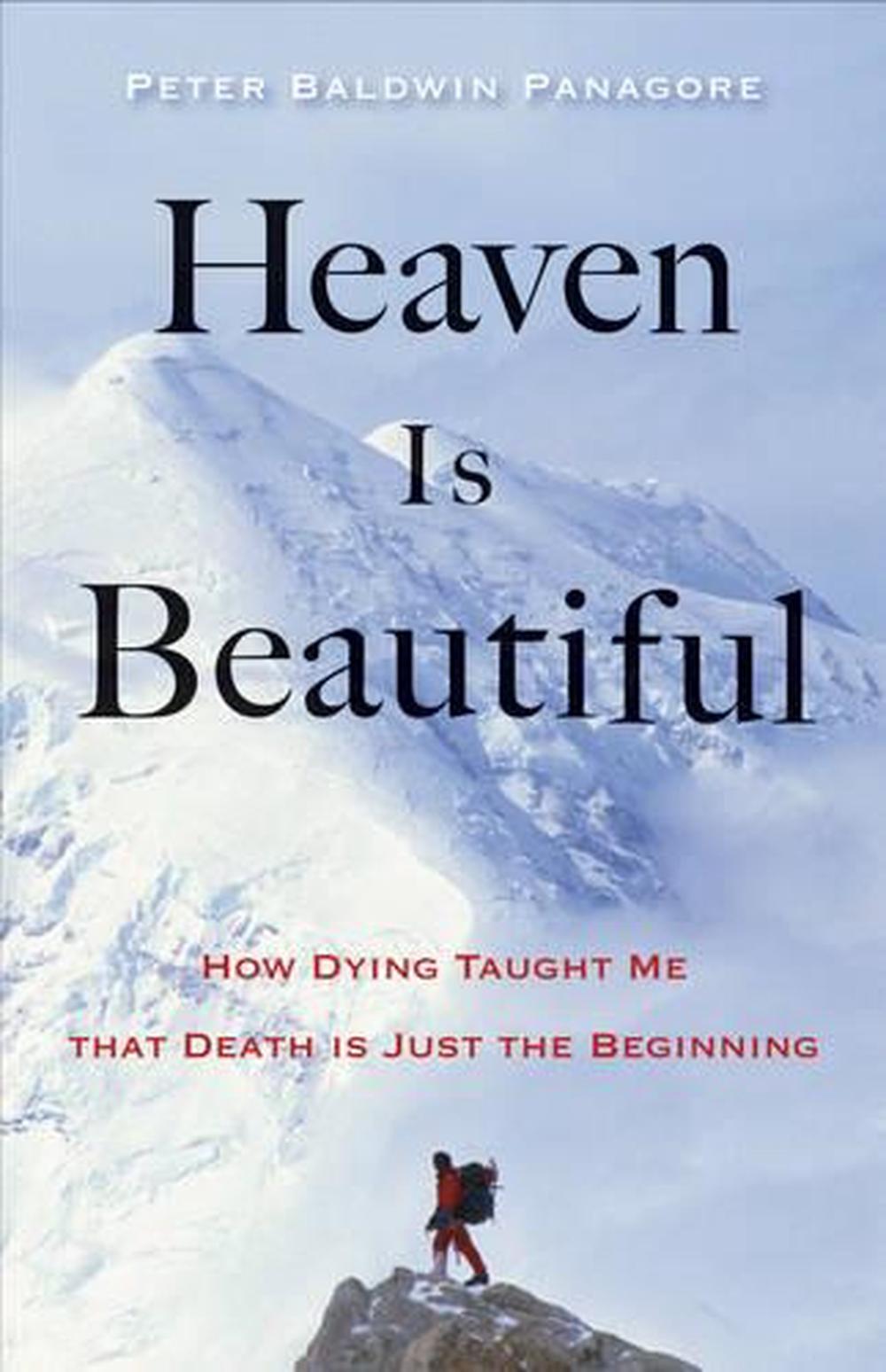 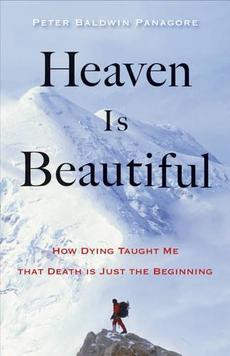 How Dying Taught Me That Death Is Just the Beginning.

When Peter Baldwin Panagore died on the side of a mountain, his life was forever changed. Decades later, the intense spiritual journey continues, with a story that combines the thrills of a wilderness adventure with the awe-inspiring elements of a paranormal novel. In March of 1980, college senior Peter Panagore went ice climbing on the world-famous Lower Weeping Wall, along the Ice Fields Parkway in Alberta, Canada. His climbing partner was an experienced ice climber, but Panagore was a novice. On their descent, they became trapped on the side of the mountain. As the sun set, he was overcome by exhaustion and hypothermia. He died on the side of that mountain. And in those minutes on the other side, he experienced hell, forgiveness, and unconditional love. Heaven was beautiful. Panagore's death experience changed his life and resulted in an intense spiritual journey that has continued for decades. It impelled him to pursue a master's degree at Yale Divinity School, focusing on systematic theology and Christian mysticism. His educational background coupled with 30 years of meditative practice and 20 years of professional work with the dying and grieving has given him unique insight, language, and perspective on heaven, God, death, life, love, beauty, and hope. I have told my story to audiences large and small for a decade now.... My story touches people's hearts; every time I tell it the audience is gripped and silent.... This book is about hope. It is meant to give real hope to the dying, hope to the fearful, hope to the hopeless, hope to the grieving. --from the book

"United Church of Christ minister Panagore offers a harrowing account of a near-death experience when he was a young man in 1980 on an ice-climbing adventure in Alberta, Canada. Along with a more experienced climber, Panagore set out on a trip that took him to Lower Weeping Wall, where the two mountaineers found themselves trapped as they descended the face of the frigid mountain wall. After their rope became snagged and they were overcome by hypothermia, frostbite, and exhaustion, Panagore lost consciousness, his body shut down, and he nearly died. What happened on the other side of death changed Panagore's life, resulting in his pursuit of a master's degree focusing on systematic theology and Christian mysticism. Feelings of overwhelming love, forgiveness, and caring--but also of shouldering the burdens of others who he hurt during his lifetime on Earth--met him on the other side; he also encountered God. Readers who have a fascination with near-death experiences and mysticism will be drawn into Panagore's remembrances of dying on the side of that mountain and the unexplainable feelings he encountered, and may find comfort in his assurance that death is not to be feared. Agent: Stephany Evans, Fine Print Literary Management (Oct.) -- Publisher's Weekly , Reviewed on 08/07/2015