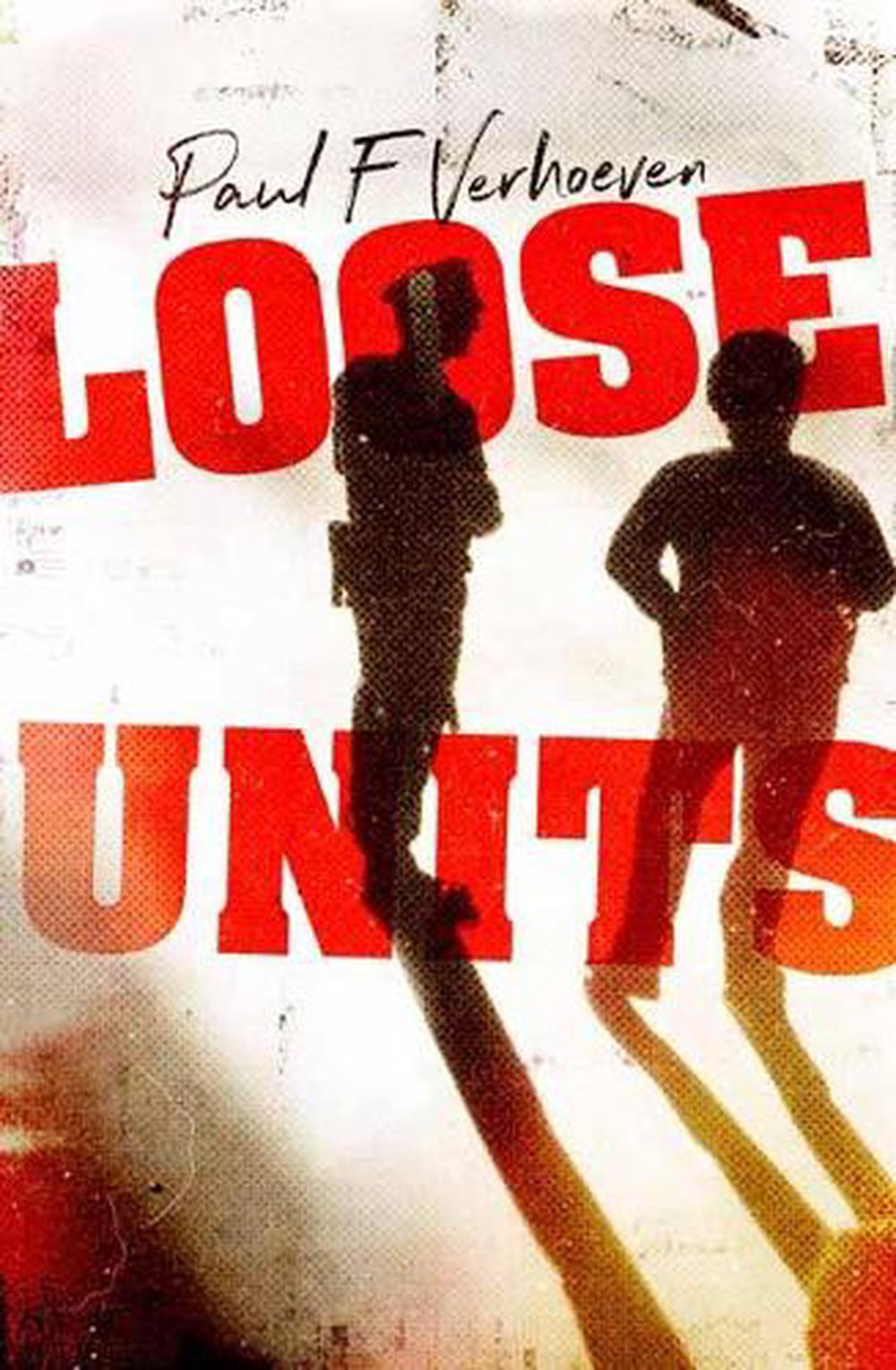 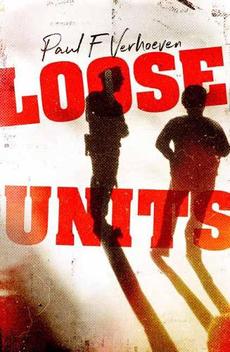 Paul Verhoeven's father, John, is a cop. Well, an ex-cop. Long since retired, John spent years embroiled in some of the seediest, scariest intrigue and escapades imaginable. Paul, however, is something of an artsy, sensitive soul who can't understand why he doesn't have the same heroism and courage as his dad. One day, John offers Paul the chance of a lifetime- he'll spill his guts, on tape, for the first time ever, and try to get to the bottom of this difference between them.

What unfolds is a goldmine of true-crime stories, showing John's dramatic (and sometimes dodgy) experience of policing in Sydney in the 1980s. The crims, the car chases, the frequent brushes with death and violence, and the grey zone between what's ethical and what's effective- finally Paul gets real insight into what's formed his father's character.

Thrilling, fascinating and often laugh-out-loud funny, Loose Units is a high-octane adventure in policing, integrity and learning what your father is really all about.

Paul F. Verhoeven is a writer, broadcaster and entertainer. A mainstay of the Australian media landscape, he has written for ABC News Online, IGN, Smith Journal and Yen Magazine, and has spent years working extensively as a games journalist. After beginning his career hosting Weekend Breakfast on Triple J, he went on to host and write Steam Punks on ABC-TV, and currently co-hosts the critically acclaimed podcast 28 Plays Later and Loose Units.

Part father-son story, part true crime, Loose Units is a race through the underbelly of policing as ex-cop John Verhoeven tells all to his son Paul about the crimes, the characters and the pitch-black humour.