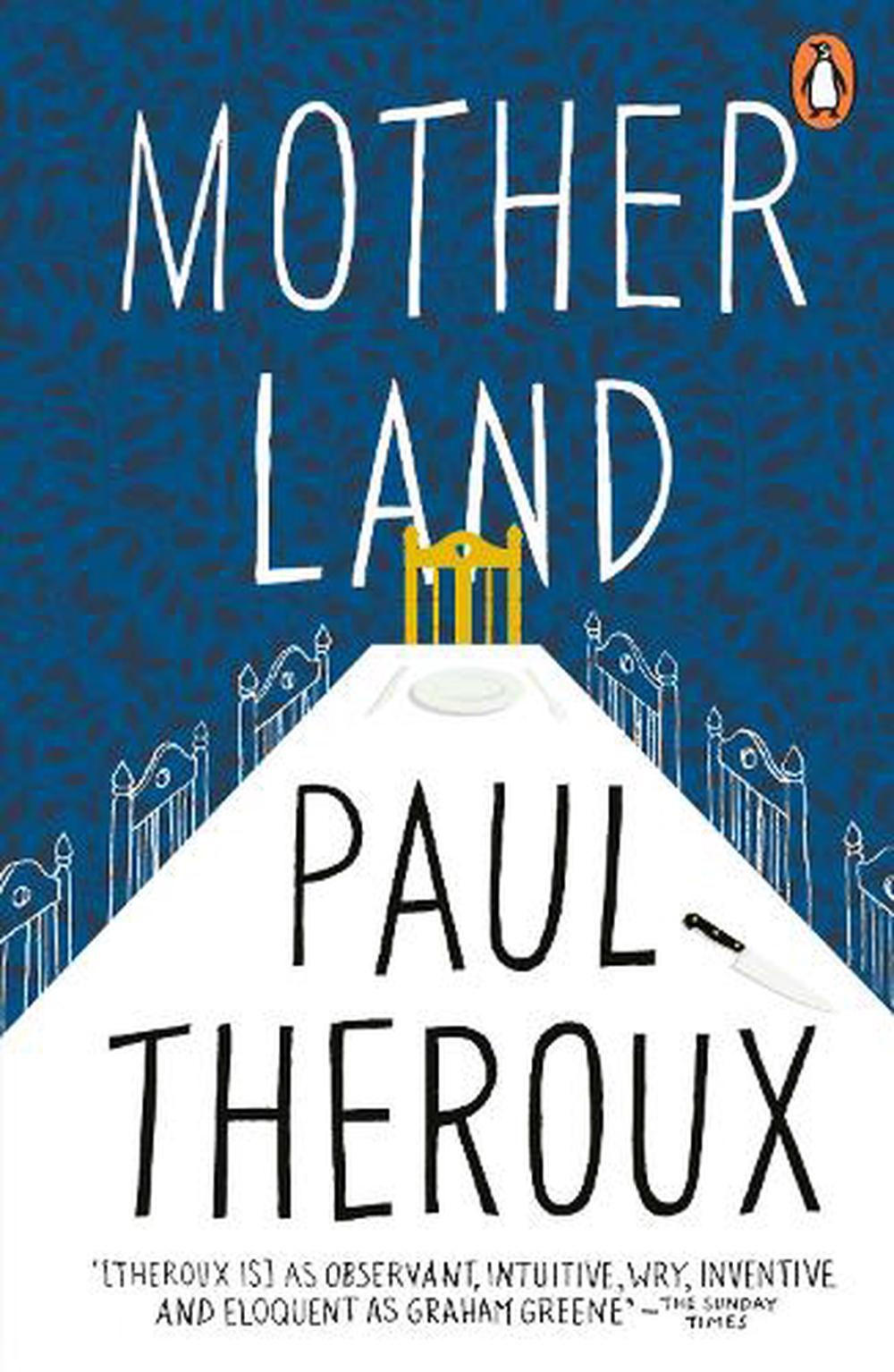 Everyone in Cape Cod thinks that Mother is a wonderful woman- pious, hard-working, frugal. Everyone except her husband and seven children. To them she is a selfish and petty tyrant -- endlessly comparing her many living children to the one who died in childbirth, keeping a vice-like hold on her offspring even as they try to escape into adulthood.

Welcome to Mother Land- a suffocating kingdom of parental narcissism. This is an engrossing, hilarious and heartbreaking portrait of a modern family - the bickering, the conspiracies, and the drive to overcome the painful ties that bind.

Paul Theroux was born in Medford, Massachusetts, in 1941, and published his first novel, Waldo, in 1967. He wrote his next three novels, Fong and the Indians, Girls at Play and Jungle Lovers, after a five-year stay in Africa. He subsequently taught at the University of Singapore, and during his three years there produced a collection of short stories, Sinning with Annie, and highly praised novel Saint Jack. His other publications include The Black House (1974), a novel; The Great Railway Bazaar- By Train Through Asia (1975), an account of his journey by train from London to Tokyo and back; The Family Arsenal (1976); The Consul's File (1977); Picture Palace (1978; winnner of the Whitread Literary Award); A Christmans Card (1978; The Old Patagonian Express (1979); World's End and Other Stories (1980); London Snow (1980); The Mosquito Coats, which was the Yorkshire Post Novel of the Year for 1981 and the joint winner of the James Tait Black Memorial Prize; The London Embassy (1982); The Kingdom by the Sea (1983); Doctor Slaughter (1985); Sunrise with Seamonsters (1985); The Imperial Way (1985); O-Zone (1986); Riding the Iron Rooster (1988); My Secret History (1989) and Chicago Loop (1990).

Paul Theroux is married with two children and divides his time between London and Cape Cod.