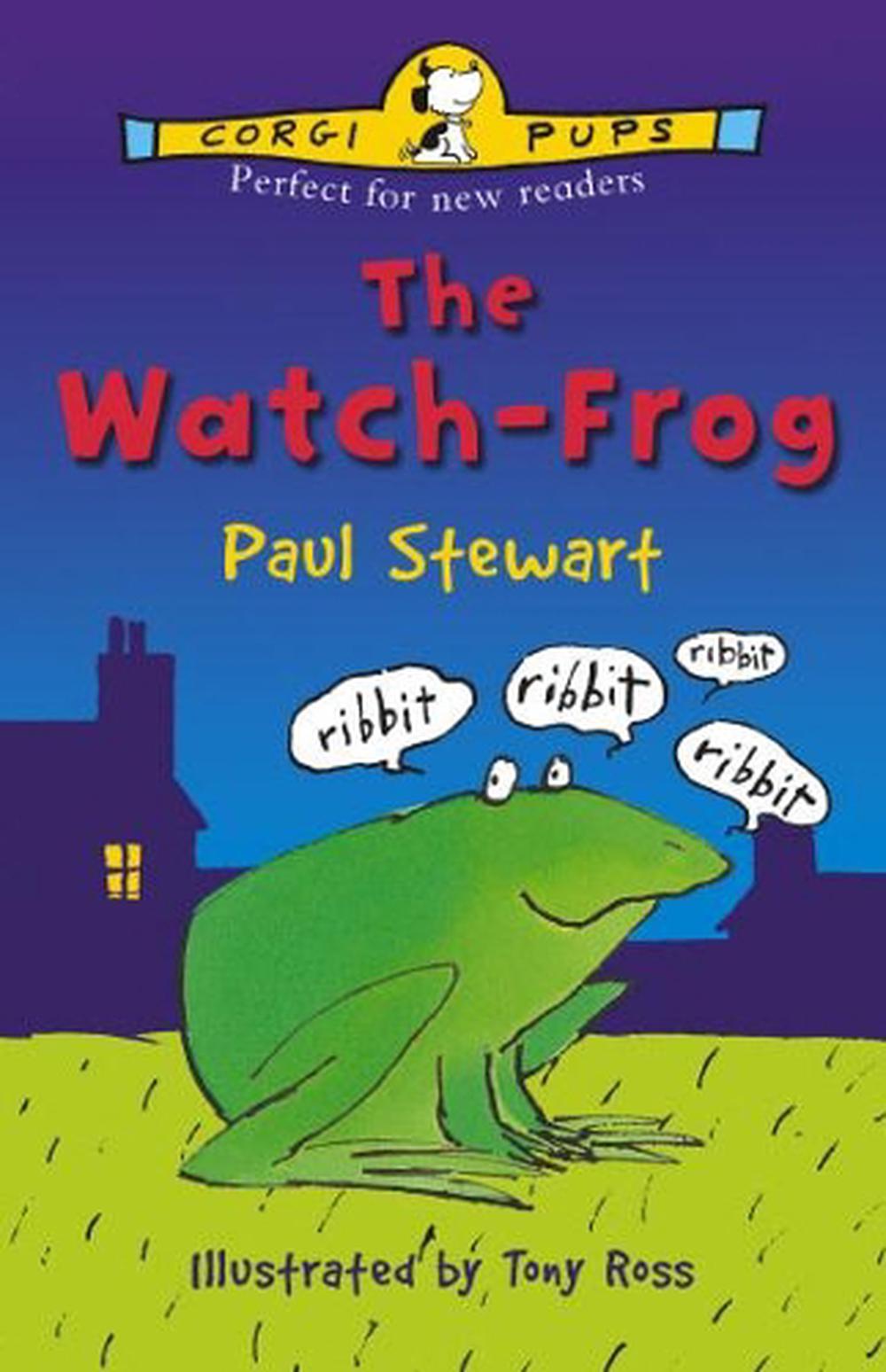 The frog in her garden is driving Looby loopy. It won't stop croaking. Her grandad says it might be an enchanted prince, but Looby is too old for fairytales. When nothing else works, she decides to give it a quick kiss - just in case. This title is aimed at children from the age of five.

Looby has been woken every night for two weeks by a very noisy frog. Her grandpa thinks it might be a prince under a spell, but Looby doesn't believe him. When she does give the frog a kiss, she finds out that he is indeed a boy - under a very unusual spellÃ¢Â€Â¦

Paul Stewart (Author) Paul Stewart is a highly regarded author of books for young readers - everything from picture books to football stories, fantasy and horror. Together with Chris Riddell, he is co-creator of the bestselling Edge Chronicles series, which has sold over three million books and is now available in over thirty languages. They are also co-creators of the Far-Flung Adventure series, which includes Fergus Crane, Gold Smarties Prize Winner, Corby Flood and Hugo Pepper, Silver Nestle Prize Winners, and the Barnaby Grimes Series.Tony Ross (Illustrator) Tony Ross has illustrated over 800 books, which are published all over the world. Dr Xargle's Book of Earth Tiggers was shortlisted for the Kate Greenaway Medal and Tadpole's Promise won the Silver Medal in the Smarties Prize 2003. He was the British choice for the Andersen Medal 2004. The Nanny Goat's Kid was shortlisted for the Roald Dahl Funny Prize 2010. He lives on the Welsh border.