Dogbird and Other Mixed-up Tales 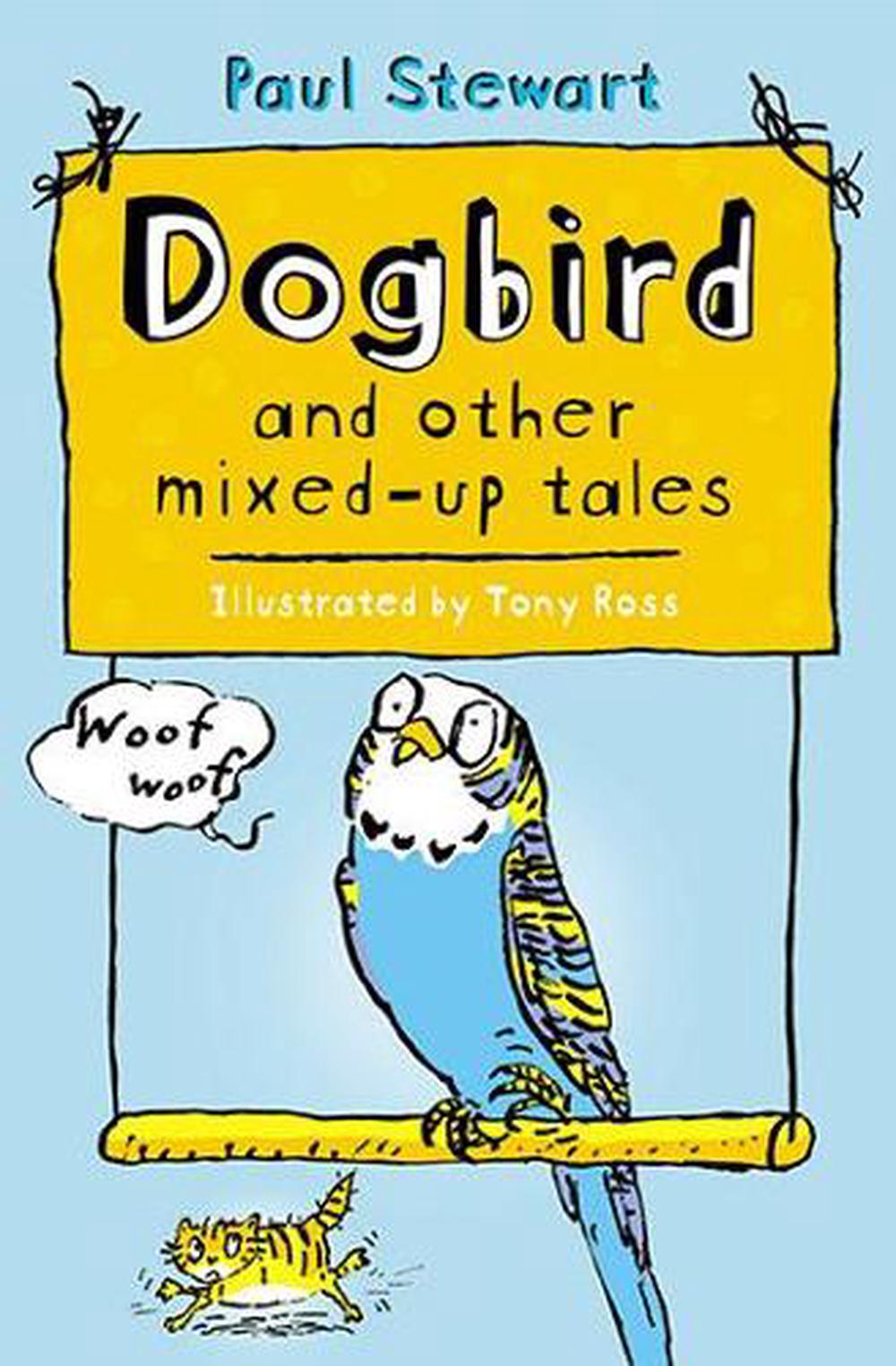 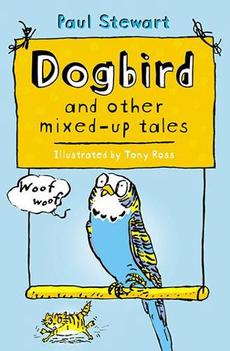 The croaking frog in the garden is driving Looby loopy! Grandad wonders if it's an enchanted prince, but Looby doesn't believe in fairy tales any more. Maybe she should just give the frog a tiny kiss . . Three lively, funny tales from Smarties Prize-winning author Paul Stewart.

WOOF! Alice's new pet budgie doesn't speak. It barks! Dad says the bird must go, but what do you do with a barking budgie?

OINK! When greedy Albert pinches a Mars bar, his grandmother warns him of the curse of the were-pig. Will he grow a curly tail when the sun comes out?

RIBBIT! The croaking frog in the garden is driving Looby loopy! Grandad wonders if it's an enchanted prince, but Looby doesn't believe in fairy tales any more. Maybe she should just give the frog a tiny kiss . . .

Paul Stewart (Author) Paul Stewart is a highly regarded author of books for young readers - everything from picture books to football stories, fantasy and horror. Together with Chris Riddell, he is co-creator of the bestselling Edge Chronicles series, which has sold over three million books and is now available in over thirty languages. They are also co-creators of the Far-Flung Adventure series, which includes Fergus Crane, Gold Smarties Prize Winner, Corby Flood and Hugo Pepper, Silver Nestle Prize Winners, and the Barnaby Grimes Series.

Tony Ross (Illustrator) Tony Ross has been illustrating books for over 40 years, and has been published all over the world. He is perhaps best known for his much-loved Little Princess series, which has been adapted for TV and is currently showing on Channel 5s Milkshake, and for his collaboration on David Walliams' best-selling children's books. Tony's books have been shortlisted for the The Laugh Out Loud Book Awards (Slug Needs a Hug) and the Kate Greenaway (Dr Xargle's Book of Earth Tiggers), and Tadpole's Promise won the Silver Medal Smarties Prize. He has been named as the best-selling illustrator in the UK for three years in a row, and he is the UK's libraries' most-borrwed illustrator. He lives in Rutland.