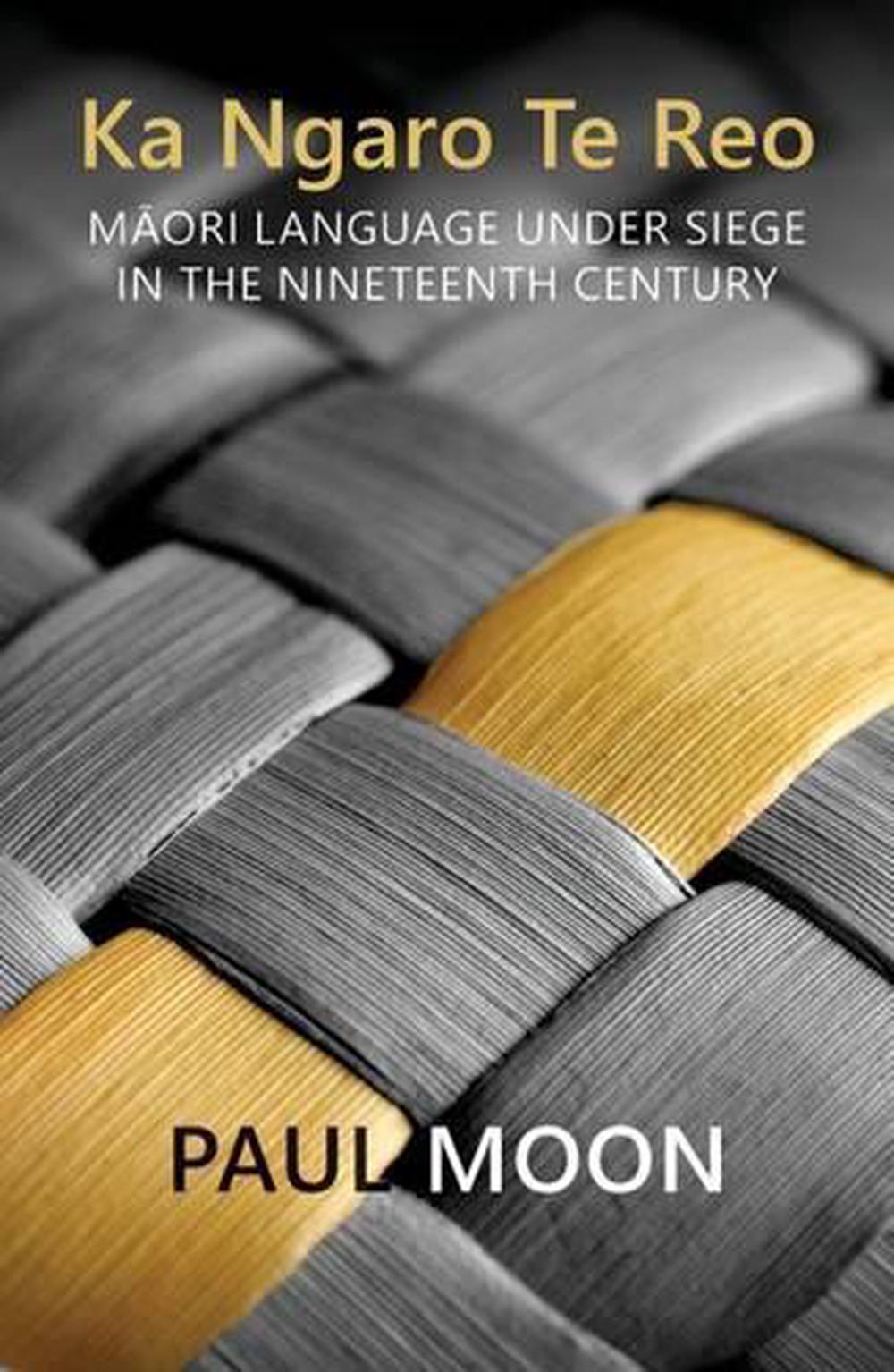 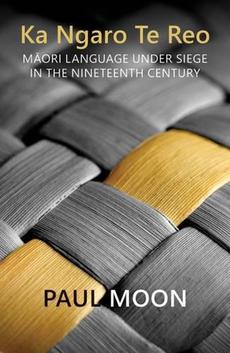 Ka ngaro te reo, ka ngaro taua, pera i te ngaro o te moa. If the language be lost, man will be lost, as dead as the moa. In 1800, te reo Maori was the only language spoken in New Zealand. By 1899, it was on the verge of disappearing altogether. In Ka Ngaro Te Reo, Paul Moon traces the spiralling decline of the language during an era of prolonged colonisation that saw political, economic, cultural and linguistic power shifting steadily into the hands of the European core. In this revelatory and hard-hitting account, Moon draws on a vast range of published and archival material, as well as oral histories and contemporary Maori accounts, to chart the tortuous journey of a language under siege in a relentless European campaign to save and civilise the remnant of the Maori Race'. He also chronicles the growing commitment among many Maori towards the end of the nineteenth century to ensure that the language would survive.

Dr Paul Moon is Professor of History at Auckland University of Technology, where his research focuses on nineteenth-century New Zealand. In 2003 he was elected a Fellow of the Royal Historical Society at University College, London, and he was also recently elected as a Fellow of the Royal Society of Arts. Paul has published biographies of Governors William Hobson and Robert FitzRoy, and of Ngapuhi chief Hone Heke. He has also written several other books on nineteenthcentury New Zealand history, including Encounters, which was shortlisted in 2013 for the international Ernest Scott Prize in History. He has worked as a historical adviser for several television documentaries, both local productions and for the BBC, and is a frequent media commentator.