A Savage Country: The untold story of New Zealand in the 1820s 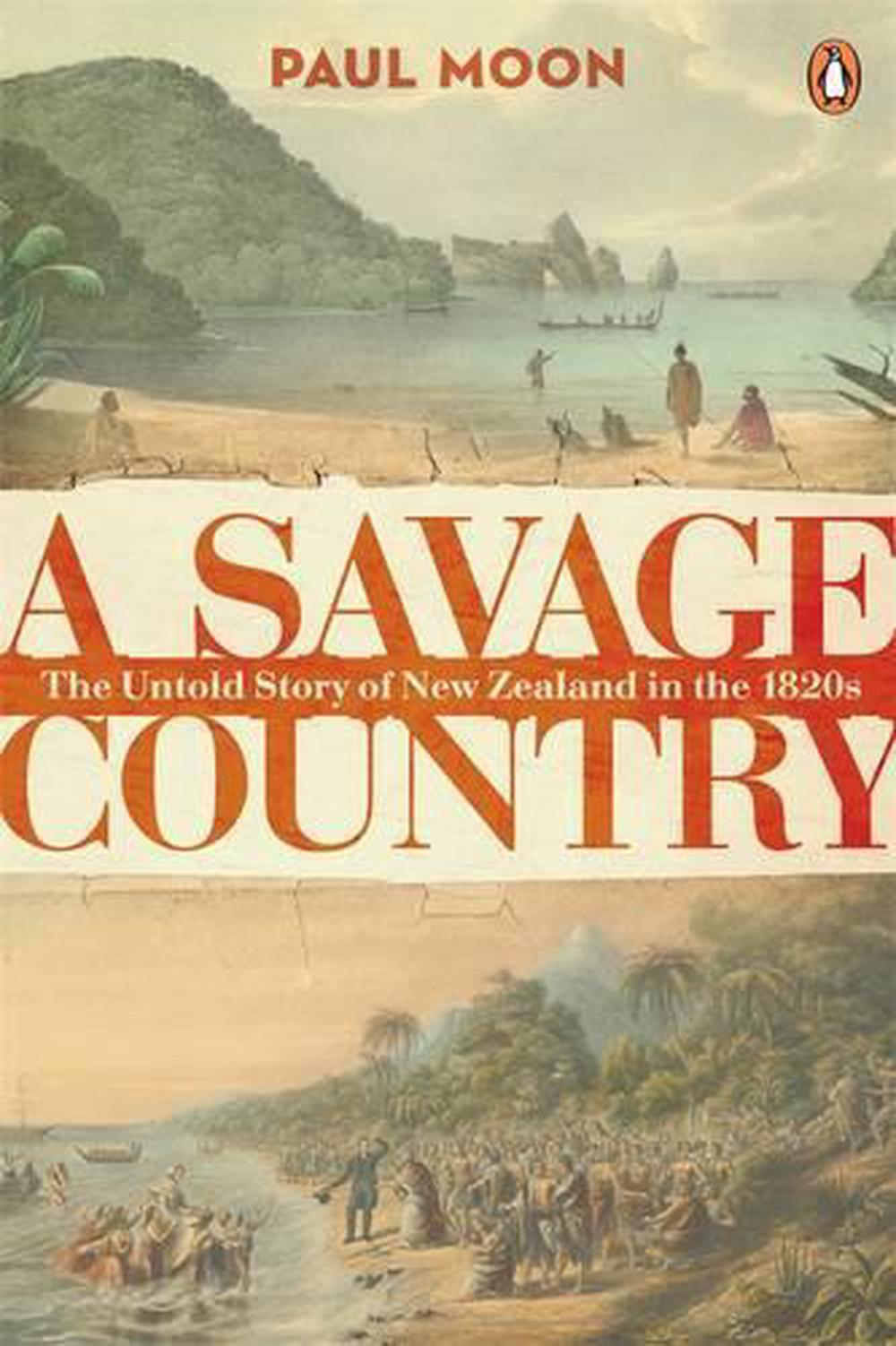 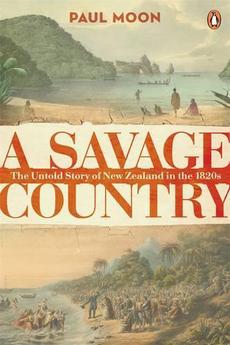 New Zealand in the 1820s had no government or bureaucratic presence; no newspapers were published; the literate population was probably no more than a couple of dozen people at any one time. Early explorers' assessments of New Zealand were haphazard at best - few knew what to make of this foreign land and its people. In this groundbreaking history of early New Zealand, Paul Moon details how so many of the events in this decade - the introduction of aggressive capitalism, the arrival of literacy and the beginnings of Maori print culture, intertribal warfare, Hongi Hika and the British connection, colonisation as a simultaneously destructive and beneficial force - influenced the nation's evolution over the remainder of the century. Moon leaves no stone unturned in his examination of this dynamic and fascinating pre-Treaty era. Surprising and engaging, A Savage Country does not merely recount events but takes us inside a changing country, giving a real sense of history as it happened.

Dr Paul Moon is Professor of History at the Faculty of Maori Development, Auckland University of Technology, where he has taught since 1993. He has a Bachelor of Arts degree, a Master of Philosophy degree, a Master of Arts degree, and a Doctor of Philosophy. In 2003, he was elected a Fellow of the Royal Historical Society at University College, London. Moon is widely recognised for his study of the Treaty of Waitangi. As well as his many books on the subject, he has produced major biographies of political and Maori figures, an examination of Maori cannibalism and a general history of New Zealand in the twentieth century.