Greetings to Our Friends in Brazil 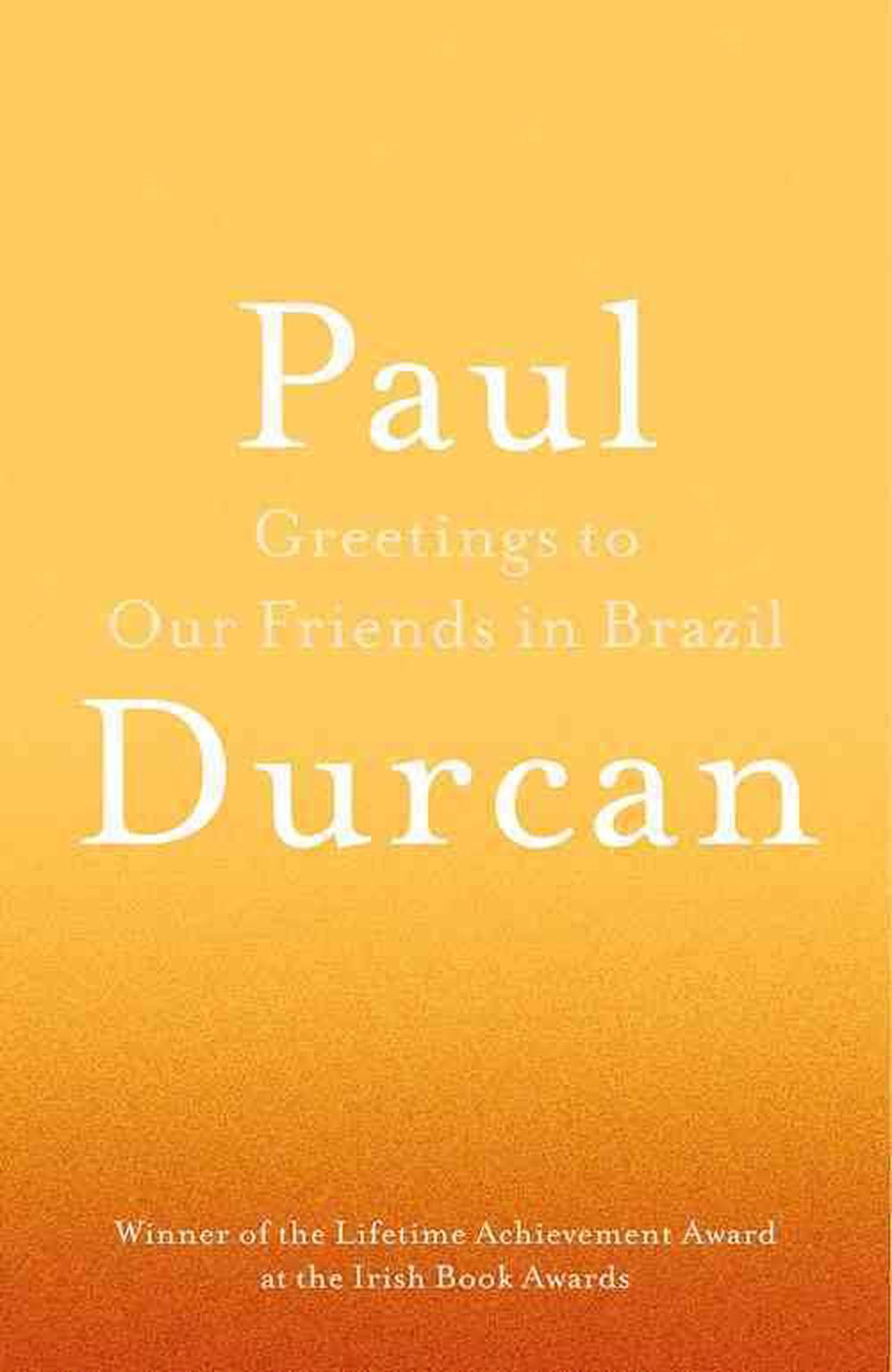 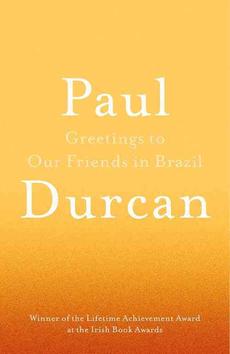 Paul Durcan has been at the heart of Irish cultural life for over 40 years and his poetry has acquired a huge international following.

Paul Durcan has been at the heart of Irish cultural life for over 40 years and his poetry has acquired a huge international following. Greetings to Our Friends in Brazil is his most challenging and engaging collection yet, one that addresses itself through Ireland and the Irish diaspora to the whole world beyond.

Paul Durcan's Ireland is the one we inhabit. At times he is ready to celebrate the bizarre amd the ordinary; at other times he is full of a surreal rage against both order and disorder -- Colm Toibin Times Literary Supplement Durcan's must be the most capacious and generous mind in contemporary poetry: in the face of the rabid and murderous dark he finds always something or someone to celebrate -- Theo Dorgan Sunday Tribute