Sydney & Simon: To the Moon!

by Paul A. Reynolds 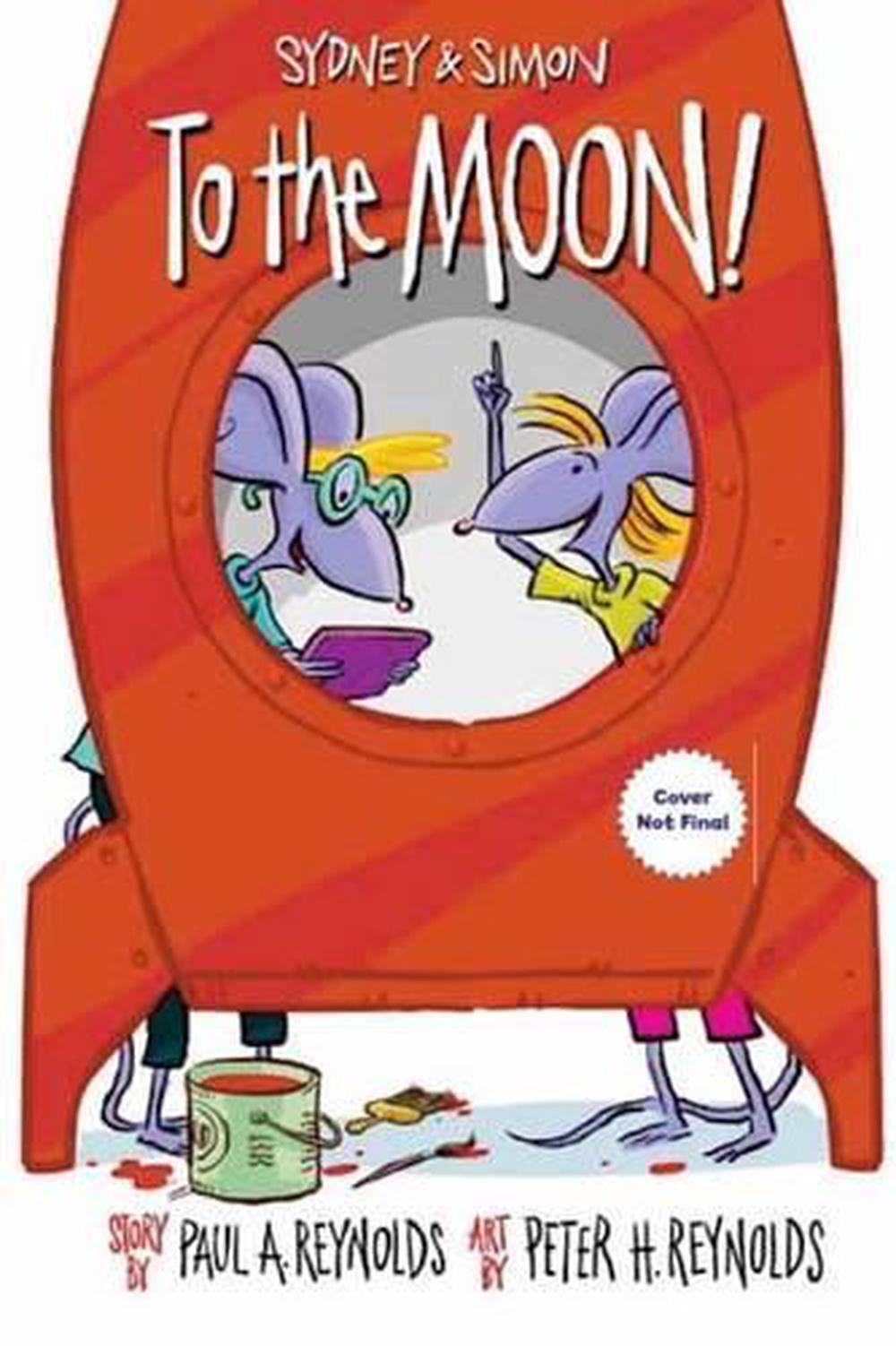 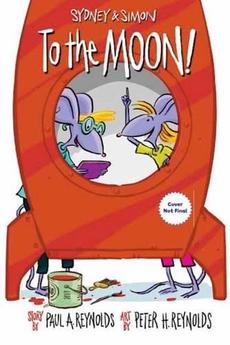 ISBN: 9781580896795
ANNOTATION:
Twin mice Sydney and Simon compete to create the most interesting project about the Moon for their elementary school, and win the first prize--a chance to meet a real astronaut. Illustrations.
$30.97
Or pay later with

Twin mice Sydney and Simon compete to create the most interesting project about the Moon for their elementary school, and win the first prize--a chance to meet a real astronaut. Illustrations.

The chance to meet astronaut Kris Korn?eld is a dream come true for twins Sydney and Simon. But ?rst they have to come up with the most creative project about the Earth's moon. While Sydney's work is all about the art, and Simon's is all about the data, neither seems creative enough to win the prize. But when they put their heads to-gether, they incorporate S.T.E.A.M. thinking and come up with a winning idea. The third installment in the Sydney & Simon series, this kid-friendly story makes science concepts accessible and exciting.

Paul A. Reynolds's childhood home was as lively as Sydney and Simon's. His family's ginormous supply of pencils, paper, books, and art was referred to as "the creativity tools." Today Paul exercises his imagination at FableVision Studios, a media company he founded with his twin brother, Peter. Together they create storytelling technology, such as websites, games, and animated films. Paul is also the author of the children's book Going Places. He lives in Dedham, Massachusetts, where his wife manages The Blue Bunny, the family's bookstore.

Peter H. Reynolds learned early on that two minds are better than one. Like his twin, Paul, he believes that the arts help us solve problems and understand the world. Peter has written and illustrated many books for children, including The Dot, Ish, and The Smallest Gift of Christmas. He also illustrates Megan McDonald's Judy Moody series. Peter lives in Dedham, Massachusetts, where his wife runs an art gallery just across the street from The Blue Bunny.

The STEAM twins are back in a new adventure (Go Green!, 2015, etc.), this time competing against each other to win a chance to meet famous astronaut Cmdr. Kris Kornfield. As soon as she spies the poster announcing the contest, creative, artsy Sydney has her idea--a 3-D model of the moon--and for a change, she isn't sharing it with her twin: she wants to win more than she wants to team with her brother. Simon is rather at loose ends on his own but makes observations and does research about the moon each night, educating readers about its phases and introducing solid science vocabulary. The mouse twins' parents subtly try to point out the two are missing critical pieces, but it's not until Ms. Fractalini introduces them to the work of Galileo that the twins see what's missing. Now a team, they use a homemade telescope to make observations and the 3-D printer in the Makerspace Lab of their public library to print an accurate puzzle of the moon's phases. Their classmates' projects don't all combine all the STEAM elements: there's a poem, a crater model, a spaceship model, and a toothpick house that might someday be built on the moon. In this outing, the Reynoldses make Simon and Sydney a bit more kidlike than in prior outings, with their flaws and their enthusiasm. The learning readers will pick up about the moon is virtually painless, and Cmdr. Kornfield's reveal is a nice touch. Another STEAM winner. --Kirkus Reviews

A Stellar Challenge Wonder Falls Elementary School was having a special STEAM contest: submit the most creative project about Earth's moon, and win first prize. First prize was the chance to meet astronaut Commander Kris Kornfield! Sydney and Simon thought this was absolutely out of this world.