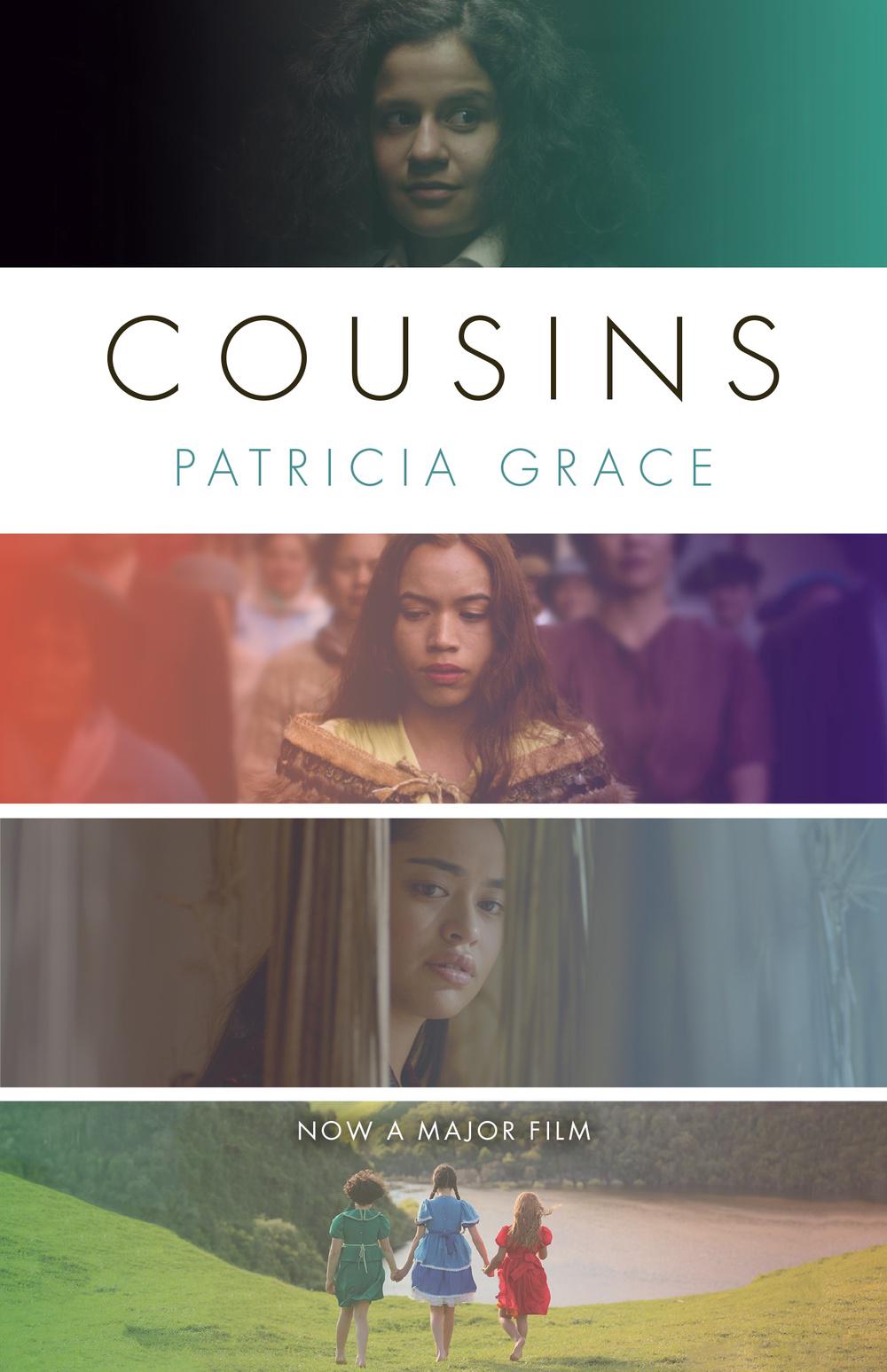 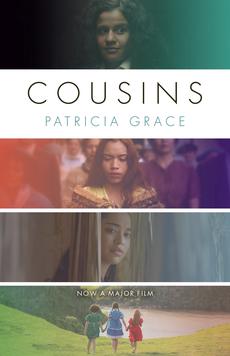 One of Patricia Grace's most popular novels.

This is a stunning novel about tradition and change, about whanau and its struggle to survive, about the place of women in a shifting world.Makareta is the chosen one - carrying her family's hopes. Missy is the observer - the one who accepts but has her dreams. Mata is always waiting - for life to happen as it stealthily passes by.

These three women are the cousins. Moving from the forties to the present, from the country to the protests of the cities, Cousins is the story of three girls once thrown together and as women grown apart.

Patricia Grace is one of New Zealand’s most prominent and celebrated Maori fiction authors and a figurehead of modern New Zealand literature. She garnered initial acclaim in the 1970s with her collection of short stories entitled Waiariki (1975) — the first published book by a Maori woman in New Zealand. She has published six novels and seven short story collections, as well as a number of books for children and a work of non-fiction. She won the New Zealand Book Award for Fiction for Potiki in 1987, and was longlisted for the Man Booker Prize in 2001 with Dogside Story, which also won the 2001 Kiriyama Pacific Rim Fiction Prize. Her children’s story The Kuia and the Spider won the New Zealand Picture Book of the Year in 1982.

It’s a sad but heartwarming story
By Dianne