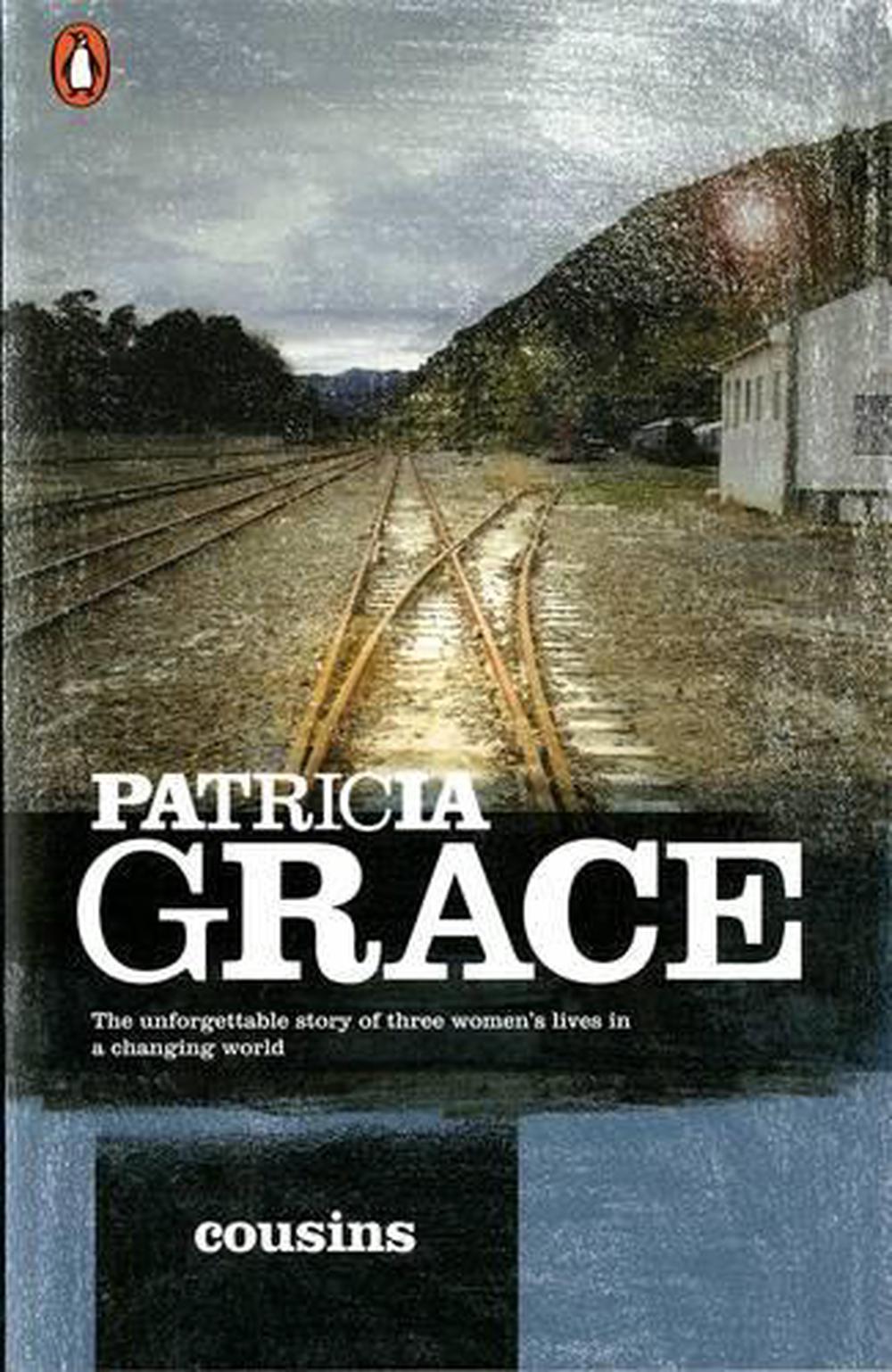 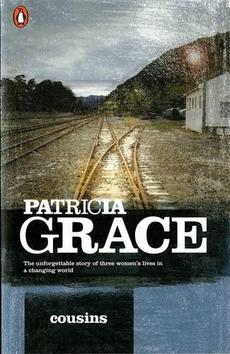 A reprint of one of Patricia Grace's best-loved novels about three girls and what happens as they grow up. Cousins is a stunning novel of tradition and change, of the whanau and its struggle to survive, of the place of women in a changing world. It is an engrossing story that runs on in the head long after it has finished. Makareta, Missy and Mata are the three female cousins of one of Patricia Grace's most popular novels. Moving from the forties to the present, from the country to the protests of the cities, Cousins is the story of three girls once thrown together and as women grown apart.

Patricia Grace is one of New Zealand's most celebrated writers. She has published six novels and seven short-story collections, as well as a number of books for children and non-fiction. Among numerous awards, she won the Goodman Fielder Wattie Book Awards in 1986 for the much-loved Potiki, which also won the New Zealand Fiction Award in 1987. She was longlisted for the Booker Prize in 2001 with Dogside Story, which won the Kiriyama Pacific Rim Fiction Prize. Tu won the 2005 Montana New Zealand Book Awards Fiction Prize and the Deutz Medal for Fiction and Poetry. Her children's story The Kuia and the Spider won the Children's Picture Book of the Year and she has also won the New Zealand Book Awards For Children and Young Adults Te Kura Pounamu Award. Patricia was born in Wellington and lives in Plimmerton on ancestral land, in close proximity to her home marae at Hongoeka Bay.