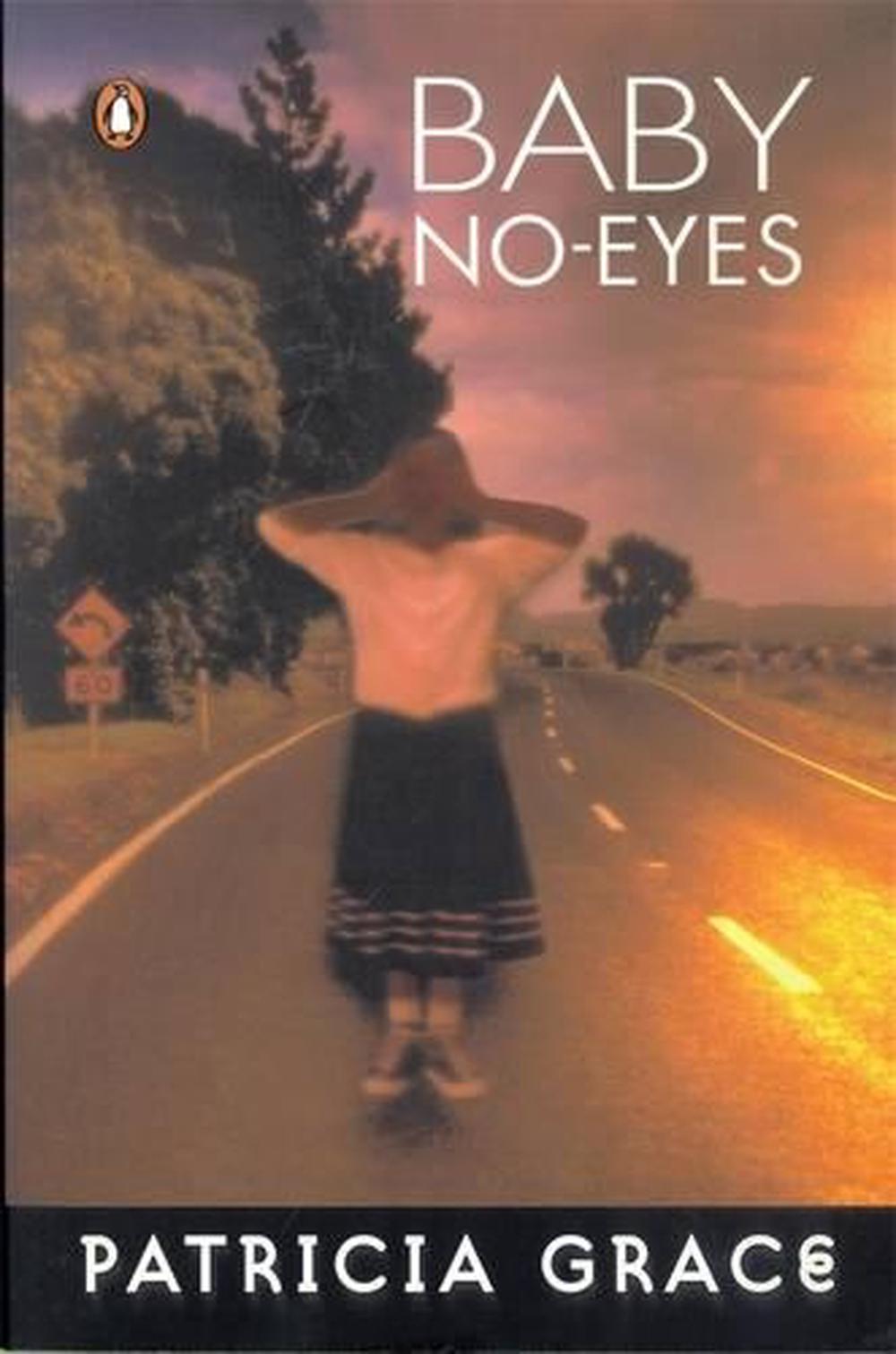 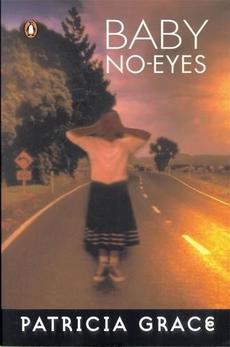 Tawera and his sister are inseparable, in a relationship that is impossible for others to share. In fact his whole whanau is bonded by secrets, a genealogy stitched together by shame, joy, love and sometimes grief. Patricia Grace's major new novel merges recent headlines with stories of a heartfelt family history. It is an account of the mysteries that operate at many levels between generations, where the present is the pivot, the centre of the spiral, looking outward to the past and future that define it. There's a way the older people have of telling a story, a way where the beginning is not the beginning, the end is not the end...

Patricia Grace is one of New Zealand's most celebrated writers. She has published six novels and seven short-story collections, as well as a number of books for children and non-fiction. Among numerous awards, she won the Goodman Fielder Wattie Book Awards in 1986 for the much-loved Potiki, which also won the New Zealand Fiction Award in 1987. She was longlisted for the Booker Prize in 2001 with Dogside Story, which won the Kiriyama Pacific Rim Fiction Prize. Tu won the 2005 Montana New Zealand Book Awards Fiction Prize and the Deutz Medal for Fiction and Poetry. Her children's story The Kuia and the Spider won the Children's Picture Book of the Year and she has also won the New Zealand Book Awards For Children and Young Adults Te Kura Pounamu Award. Patricia was born in Wellington and lives in Plimmerton on ancestral land, in close proximity to her home marae at Hongoeka Bay.