Mr McGee and the Big Bag of Bread 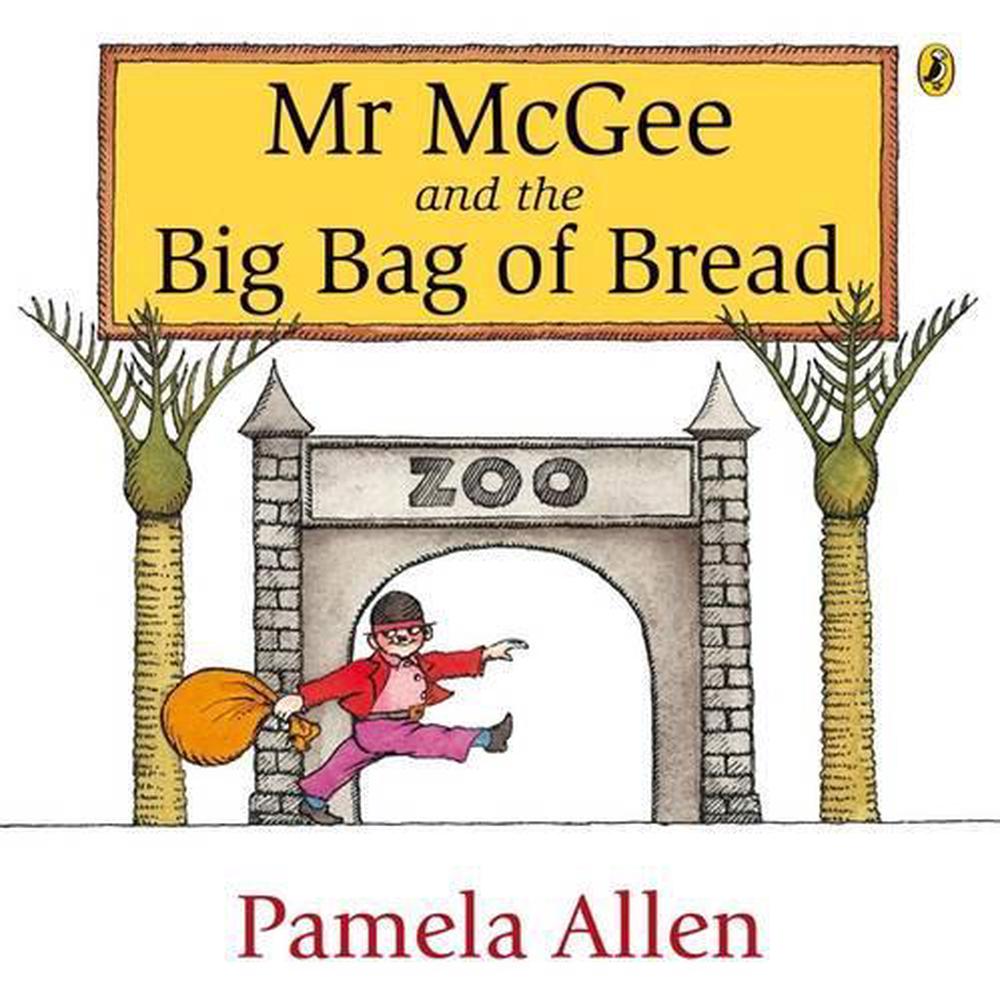 Do not feed the animals, the notice board said. But Mr McGee had a big bag of bread. Share in the fun as Mr McGee sets out to feed the animals in the zoo, and meets one very hungry crocodile!

Pamela Allen is a phenomenon in the world of children's literature. For almost thirty years her picture books have enchanted generations of children in Australia and overseas and many of her titles have won prestigious awards and commendations. She has earned classic status through the enduring popularity of her stories with the very young. Pamela's books are full of the music of language; they are 'fragments of theatre', designed to be read aloud and shared between an adult and a child. Eight of Pamela's titles were adapted for the stage by Patch Theatre Company, and performed in the Sydney Opera House. In 2004, Grandpa and Thomas won the Children's Book Council Book of the Year Award- Early Childhood and The Potato People was named an Honour Book in the same category in 2003, and Grandpa and Thomas and the Green Umbrella was shortlisted for the same award in 2007, as was Shhh! Little Mouse in 2008. Is Your Grandmother a Goanna? won a 2008 Speech Pathology of Australia Book of the Year Award, as did Our Daft Dog Danny in 2010. 'From Pamela Allen's first publication in 1980 it was clear that here was a creator of picture books with all the glow, gesture, din and dance to capture the attention, engage the imagination, teach, show, tickle and excite small children.' Me