The Secret of Secrets: The Secrets of the Golden Flower 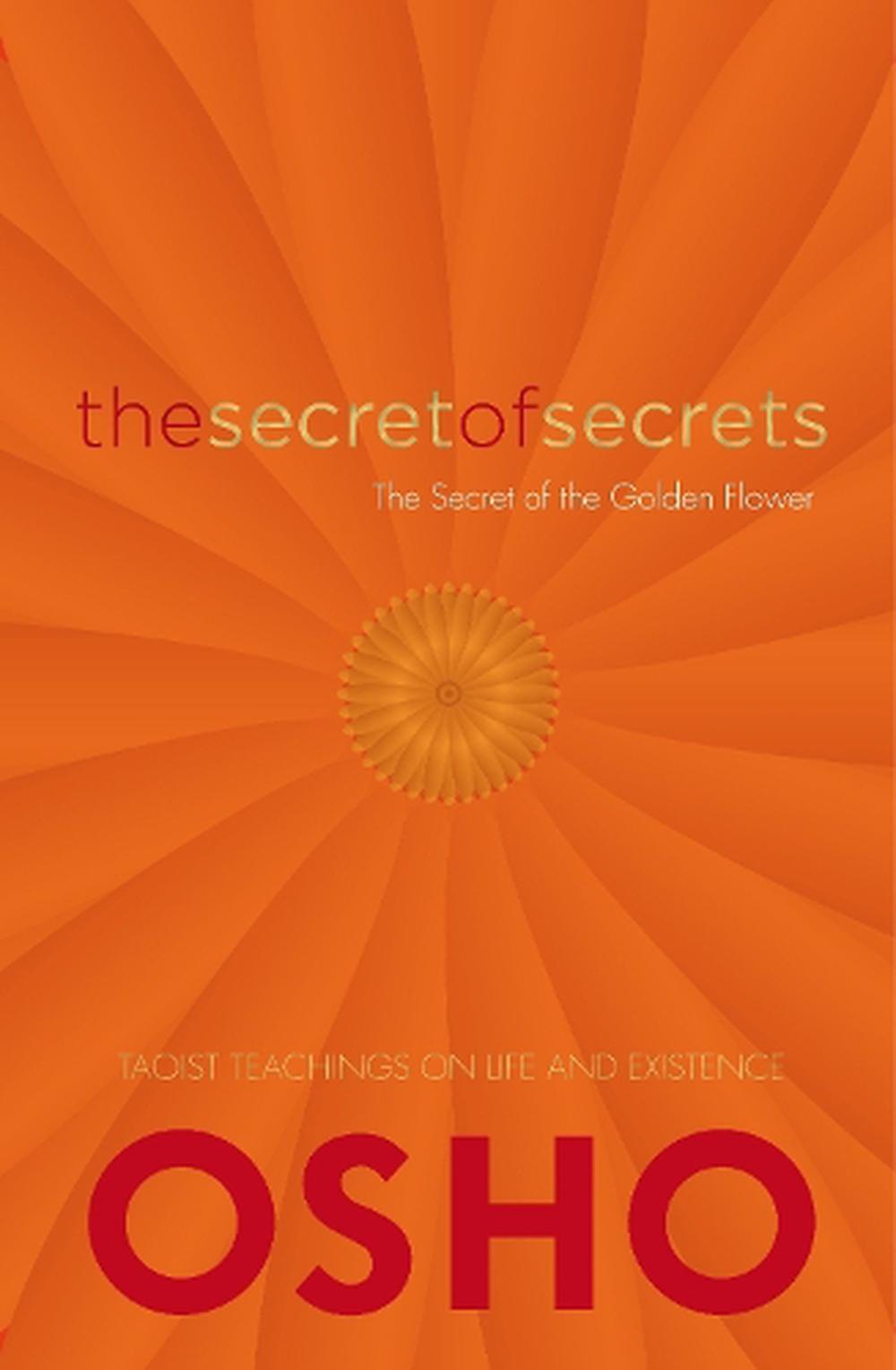 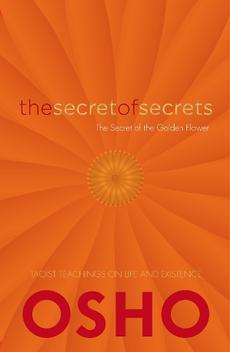 ISBN: 9781780289977
ANNOTATION:
A beautiful collection of Osho's sermons to enlighten and inspire - Taoist teachings on life and existence.
$62.71
Or pay later with

OTHER FORMATS:
ISBN: 9781780289977
ANNOTATION:
A beautiful collection of Osho's sermons to enlighten and inspire - Taoist teachings on life and existence.

A beautiful collection of Osho's sermons to enlighten and inspire - Taoist teachings on life and existence.

This book is one of the most esoteric treatises in the world. It will show you the way to become more than the body and the way to bloom - how not to remain a seed but to become a golden flower. What, in India, they call the one thousand-petalled lotus, in China they call the golden flower. It is a symbol that represents perfection, totality. Moreover, the flower represents the actualisation of the potential - the beauty, the grandeur, the splendour of being.

This treatise, The Secret of Secrets, is very ancient - possibly one of the most ancient treatises in the world - at least twenty-five centuries old. But twenty-five centuries can be traced back very easily. And this treatise is also, uniquely, a great synthesis of all the great religions. The Bible belongs to the Christians, the Talmud belongs to the Jews, the Vedas belong to the Hindus, the Dhammapada to the Buddhists, the Tao Te Ching to the Taoists. But this small book, The Secret of Secrets, belongs to no one in particular, or it belongs to all.

It is heavily based on Taoist teachings, a flowering of the Taoist approach to life and existence. But it is not only that - Zarathustra has played a role; his teachings are incorporated within it. Buddhist teachings have also been integrated, and a certain esoteric school of Christians, the Nestorians, have played their part. It is one of the most synthetical approaches.

Osho is one of the best-known and most provocative spiritual teachers of our time. The Sunday Times has named him one of the "1,000 makers of the 20th century;" the novelist Tom Robbins has called him "the most dangerous man since Jesus Christ."

More than two decades after his death in 1990, the influence of his teachings continues to grow, reaching seekers around the world. The author lives in Osho died in 1990.