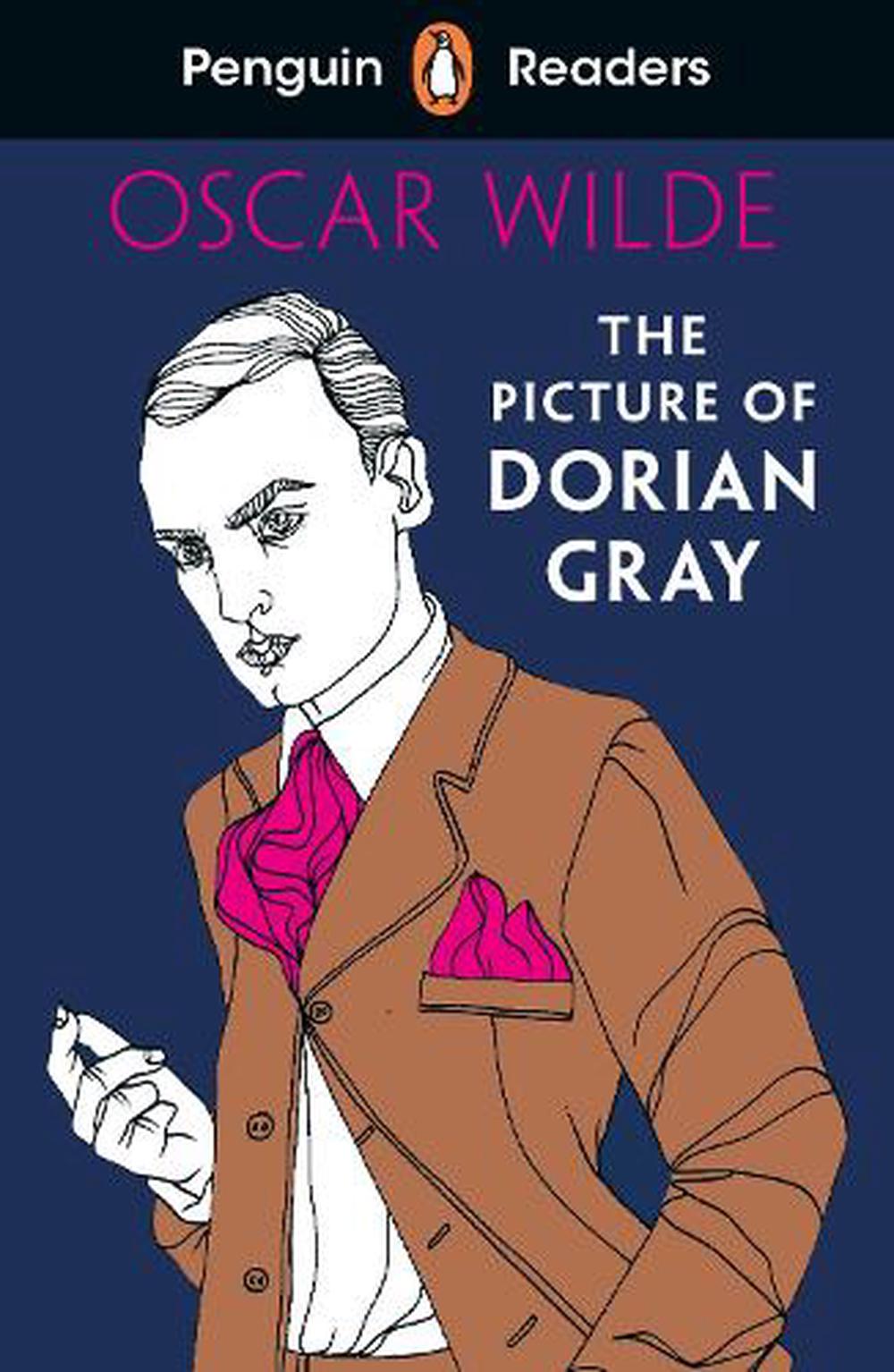 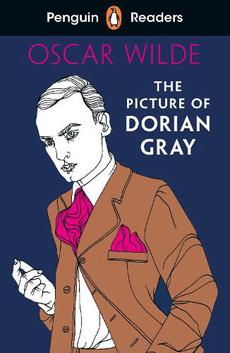 With carefully adapted text , new illustrations , language practise activities and additional online resources , the Penguin Readers series introduces language learners to bestselling authors and compelling content . Titles include popular classics , exciting contemporary fiction , and thought-provoking non-fiction . The Picture of Dorian Gray, a Level 3 Reader, is A2 in the CEFR framework. The text is made up of sentences with up to three clauses, introducing first conditional, past continuous and present perfect simple for general experience. It is well supported by illustrations, which appear on most pages. An artist paints a beautiful young man called Dorian Gray. When Dorian sees the picture, he decides to give his soul to keep his beautiful face. He lives a bad life and he is bad to many people, but his face never changes. However, in a room upstairs, the portrait gets uglier and uglier.

Oscar Fingal O'Flahertie Wills Wilde was born in Dublin in 1854. He went to Trinity College, Dublin and then to Magdalen College, Oxford, where he began to propagandize the new Aesthetic (or 'Art for Art's Sake') Movement. Despite winning a first and the Newdigate Prize for Poetry, Wilde failed to obtain an Oxford scholarship, and was forced to earn a living by lecturing and writing for periodicals. After his marriage to Constance Lloyd in 1884, he tried to establish himself as a writer, but with little initial success. However, his three volumes of short fiction, The Happy Prince (1888), Lord Arthur Savile's Crime (1891) and A House of Pomegranates (1891), together with his only novel, The Picture of Dorian Gray (1891), gradually won him a reputation as a modern writer with an original talent, a reputation confirmed and enhanced by the phenomenal success of his Society Comedies - Lady Windermere's Fan , A Woman of No Importance , An Ideal Husband and The Importance of Being Earnest , all performed on the West End stage between 1892 and 1895. Success, however, was short-lived. In 1891 Wilde had met and fallen extravagantly in love with Lord Alfred Douglas. In 1895, when his success as a dramatist was at its height, Wilde brought an unsuccessful libel action against Douglas's father, the Marquess of Queensberry. Wilde lost the case and two trials later was sentenced to two years' imprisonment for acts of gross indecency. As a result of this experience he wrote The Ballad of Reading Gaol . He was released from prison in 1897 and went into an immediate self-imposed exile on the Continent. He died in Paris in ignominy in 1900.