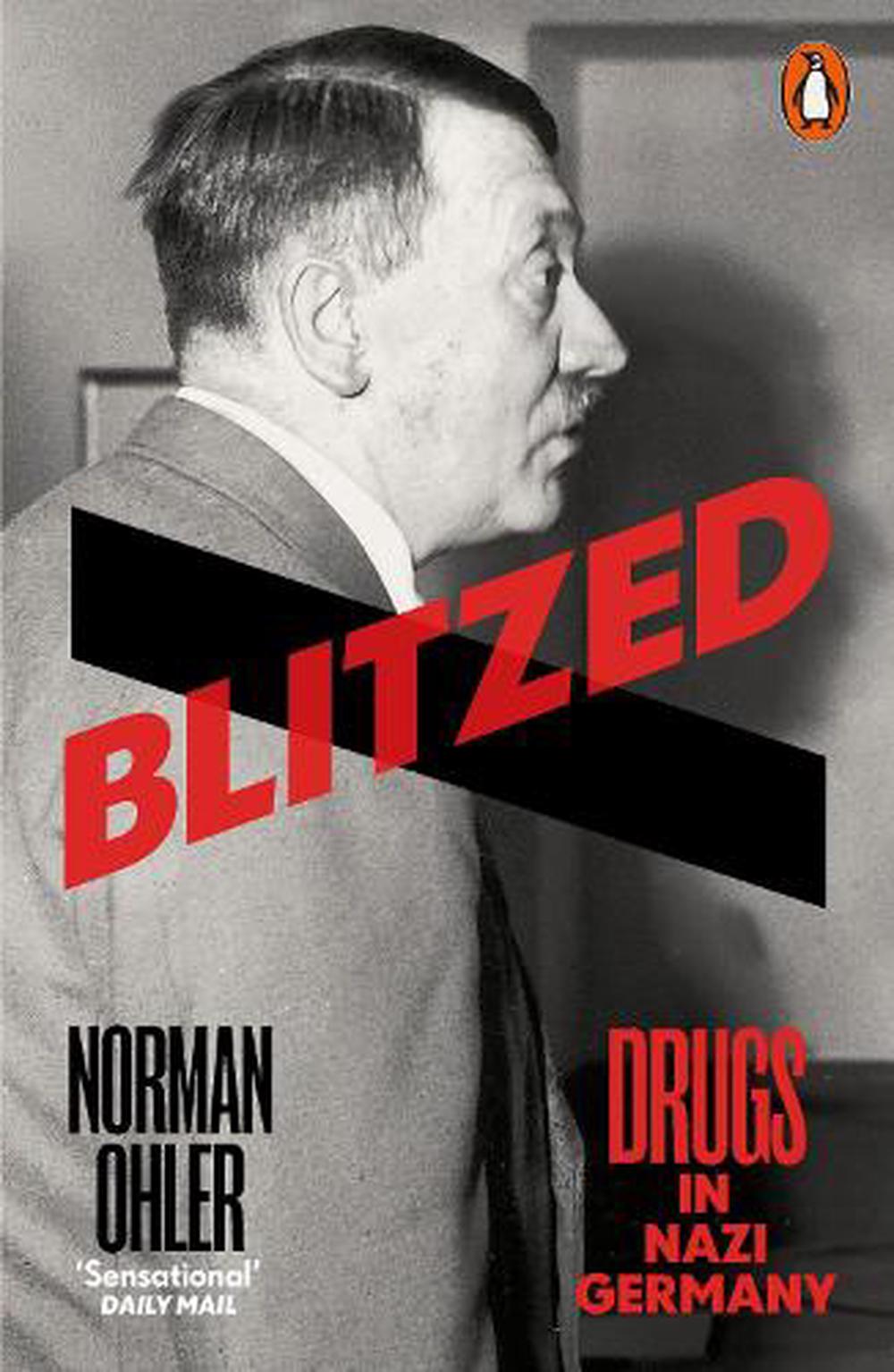 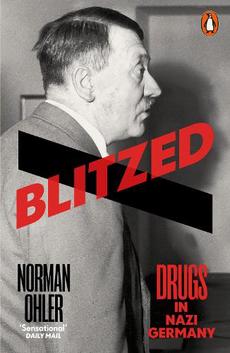 The Nazis styled themselves as warriors against moral degeneracy. Yet, as Norman Ohler's gripping bestseller reveals, the entire Third Reich was permeated with drugs- cocaine, heroin, morphine and, most of all, methamphetamines, or crystal meth, used by everyone from factory workers to housewives, and crucial to troops' resilience - even partly explaining German victory in 1940. The promiscuous use of drugs at the very highest levels also impaired and confused decision-making, with Hitler and his entourage taking refuge in potentially lethal cocktails of stimulants administered by the physician Dr Morell as the war turned against Germany. Blitzed forms a crucial missing piece of the story of WW2.

'Astonishing, gripping, convincing ... the untold story of the Third Reich's relationship with drugs, including cocaine, heroin, morphine and, above all, methamphetamines (aka crystal meth) ... changes what we know about the second world war' Rachel Cooke, Guardian 'The most brilliant and fascinating book I have read in my entire life' Dan Snow 'A remarkable scoop, demonstrating that Hitler was a far worse junkie than we had ever imagined ... an eye-opener' Sir Antony Beevor 'Gripping, powerful' Anna Katharina Schaffner, The Times Literary Supplement 'Enthralling' Duncan Fallowell, Spectator 'A serious piece of scholarship' Ian Kershaw

Norman Ohler was born in Zweibr cken in 1970. He is the author of three novels, Die Quotenmaschine (the world's first hypertext novel), Mitte and Stadt des Goldes as well as two novellas. He was co-writer of the script for Wim Wenders' film Palermo Shooting. He researched Blitzed in numerous archives across Germany and the United States.

Shaun Whiteside has translated widely in both French and German, including Sybille Steinbacher's Auschwitz- A History.

This heavily researched nonfiction book by a German journalist reports that the drug was widely taken by soldiers, all the way up the ranks to Hitler himself, who received injections of a drug cocktail that also included an opioid Newsday [A] fascinating, engrossing, often dark history of drug use in the Third Reich The Washington Post Transforming meticulous research into compelling prose, Ohler delves into the little-known history of drug use in Nazi Germany Entertainment Weekly Delightfully nuts, in a 'Gravity's Rainbow' kind of way. -- The New Yorker A juicier story would be hard to find -- The Week It's as breezy and darkly humorous as its title. But don't be fooled by the gallows humor of chapter names like 'Sieg High' and 'High Hitler': This is a serious and original work of scholarship that dropped jaws around Europe when it was published there last year Mashable Blitzed is a fascinating read that provides a new facet to our understanding of the Third Reich Buzzfeed A revelatory work that considers Hitler's career in a new light. 'Blitzed: Drugs in the Third Reich' is that rare sort of book whose remarkable insight focuses on a subject that's been overlooked, even disregarded by historians The San Francisco Chronicle Enthralling Mitteldeutsche Zeitung An audacious, compelling read Stern The Nazis were all on drugs! So far, so sensationalist but German writer Norman Ohler's absorbing new non-fiction book, Blitzed, makes the convincing argument that the Nazis' use of chemical stimulants... played a crucial role in the successes, and failures, of the Third Reich Esquire A fascinating, most extraordinary revelation BBC World News Norman Ohler has written an illuminating account of the gobsmacking extent to which military strategy in the Third Reich relied on drugs. ... What you'll learn: Never trust a coked-up Nazi ShortList Bursting with interesting facts Vice Sensational Daily Mail This book transforms the overall picture Hans Mommsen Norman Ohler has succeeded in a remarkable scoop, by studying in detail the notebooks of Hitler's personal doctor and demonstrating that Hitler was a far worse junkie than we had ever imagined. He has also unearthed the way that the German army did not march on its stomach, but on methamphetamine. The supposedly clean-living Nazis, who accused the Jews of corrupting German youth, were the real pushers. The book, written with delightful irony, is an eye-opener. -- Antony Beevor Guardian The most brilliant and fascinating book I have read in my entire life -- Dan Snow Very good and extremely interesting - a serious piece of scholarship very well-researched -- Ian Kershaw author of Hitler and To Hell and Back Remarkable... energetic... retells the history of the war through the prism of the pill... it has an uncanny ability to disturb -- Roger Boyes The Times The picture he paints is both a powerful and an extreme one... gripping reading -- Anna Katharina Schaffner Times Literary Supplement Blitzed is making me rethink everything I've ever seen and read about WWII. It emotionally and technically makes sense of previously unexplainable aspects of that war. It makes me want to revisit other books on it with the hindsight of knowing these newly exposed truths. It was terrific! -- Douglas Coupland A huge contribution... remarkable -- Antony Beevor BBC RADIO 4 German writer Norman Ohler's astonishing account of methamphetamine addiction in the Third Reich changes what we know about the second world war .. Blitzed looks set to reframe the way certain aspects of the Third Reich will be viewed in the future -- Rachel Cooke Guardian

German writer Norman Ohler's astonishing account of methamphetamine addiction in the Third Reich changes what we know about the second world war .. Blitzed looks set to reframe the way certain aspects of the Third Reich will be viewed in the future

The sensational account of the overwhelming role of drug-taking in the Third Reich - from Hitler and his entourage to ordinary troops.