Why Are We In Vietnam? 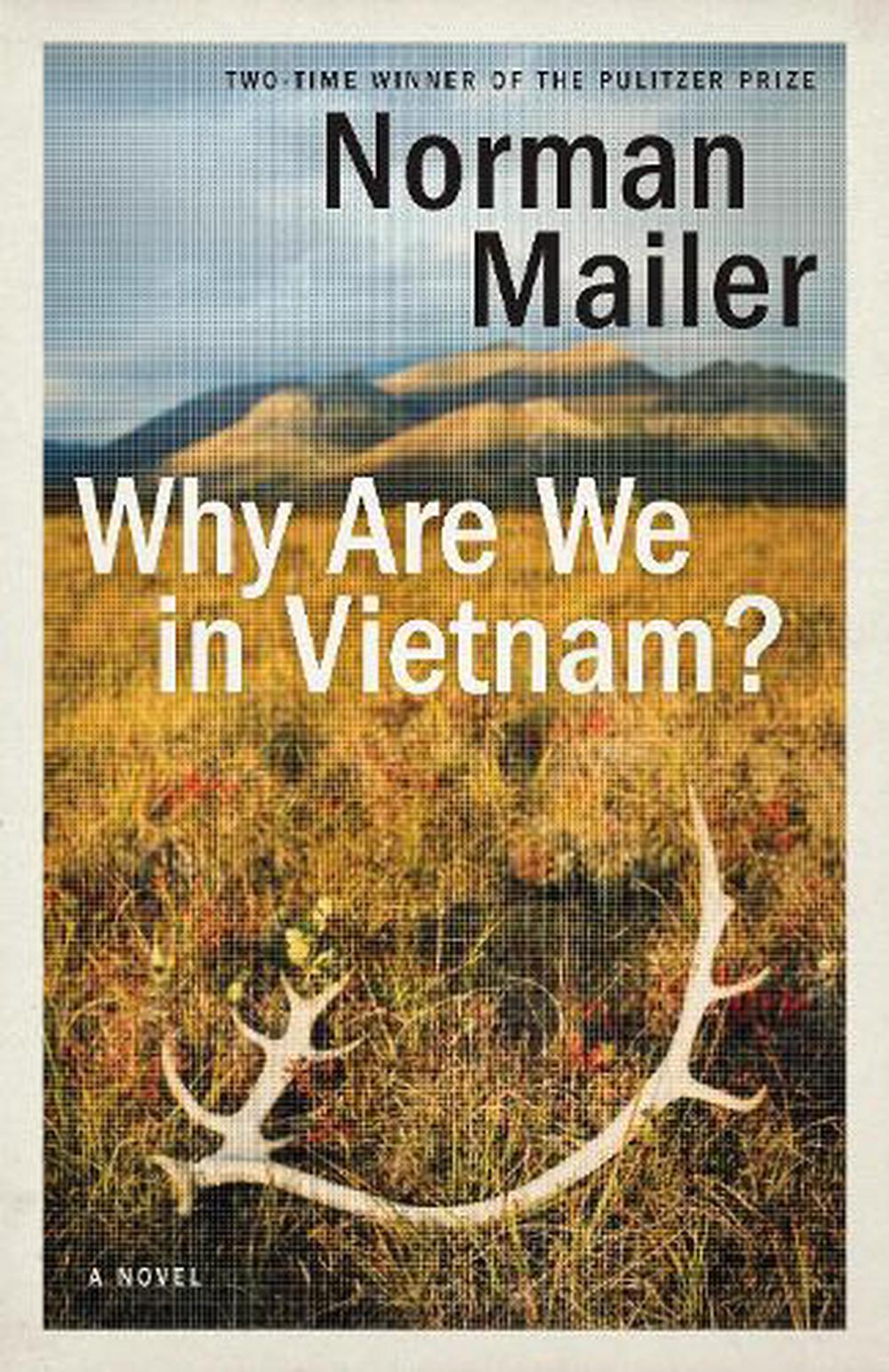 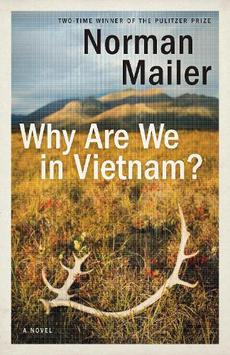 Proud Texans Randy "D.J" Jethroe, his best friend, Tex Hyde, and D.J's father, Rusty, embark on a hunting trip to the Brooks Mountain Range in the Alaskan wilderness with their eyes on the ultimate prize- the trophy kill of a grizzly bear. Rusty, the quintessential masculine big wig, asserts his brazen dominance at every turn, often placing himself and his fellow hunters in danger in order to prove his invincibility. DJ and Tex are hungry to claim the big kill for themselves in order to prove that they are powerful men, no longer crude, unrefined boys.

But in the midst of this fast-paced drama, the trip becomes more than just an initiation rite into manhood. With his unflinching, raw prose and his innate gift to capture the milieu and tensions of 1960s America, Mailer crafts an allegory for the impending Vietnam War, a critique of how men's ignorance, bravado, and presumed superiority has brought America to its present cultural moment.

Born in 1923 in Long Branch, NJ, and raised in Brooklyn, NORMAN MAILER was one of the most influential writers of the second half of the 20th century and a leading public intellectual for nearly sixty years. He is the author of more than thirty books. The Castle in the Forest, his last novel, was his eleventh New York Times bestseller. His first novel, The Naked and the Dead, has never gone out of print. His 1968 nonfiction narrative, The Armies of the Night, won the Pulitzer Prize and the National Book Award. He won a second Pulitzer for The Executioner's Song and is the only person to have won Pulitzers in both fiction and nonfiction. Five of his books were nominated for National Book Awards, and he won a lifetime achievement award from the National Book Foundation in 2005. Mr. Mailer died in 2007 in New York City.

"It is impossible to walk away from this novel without being sharply reminded of the fact that Norman Mailer is a writer of extraordinary ability."--Chicago Tribune "A book of great integrity. All the old qualities are here: Mailer's remarkable feeling for the sensory event, the detail, 'the way it was, ' his power and energy."--The New York Review of Books

"A brilliant piece of writing."--Newsweek