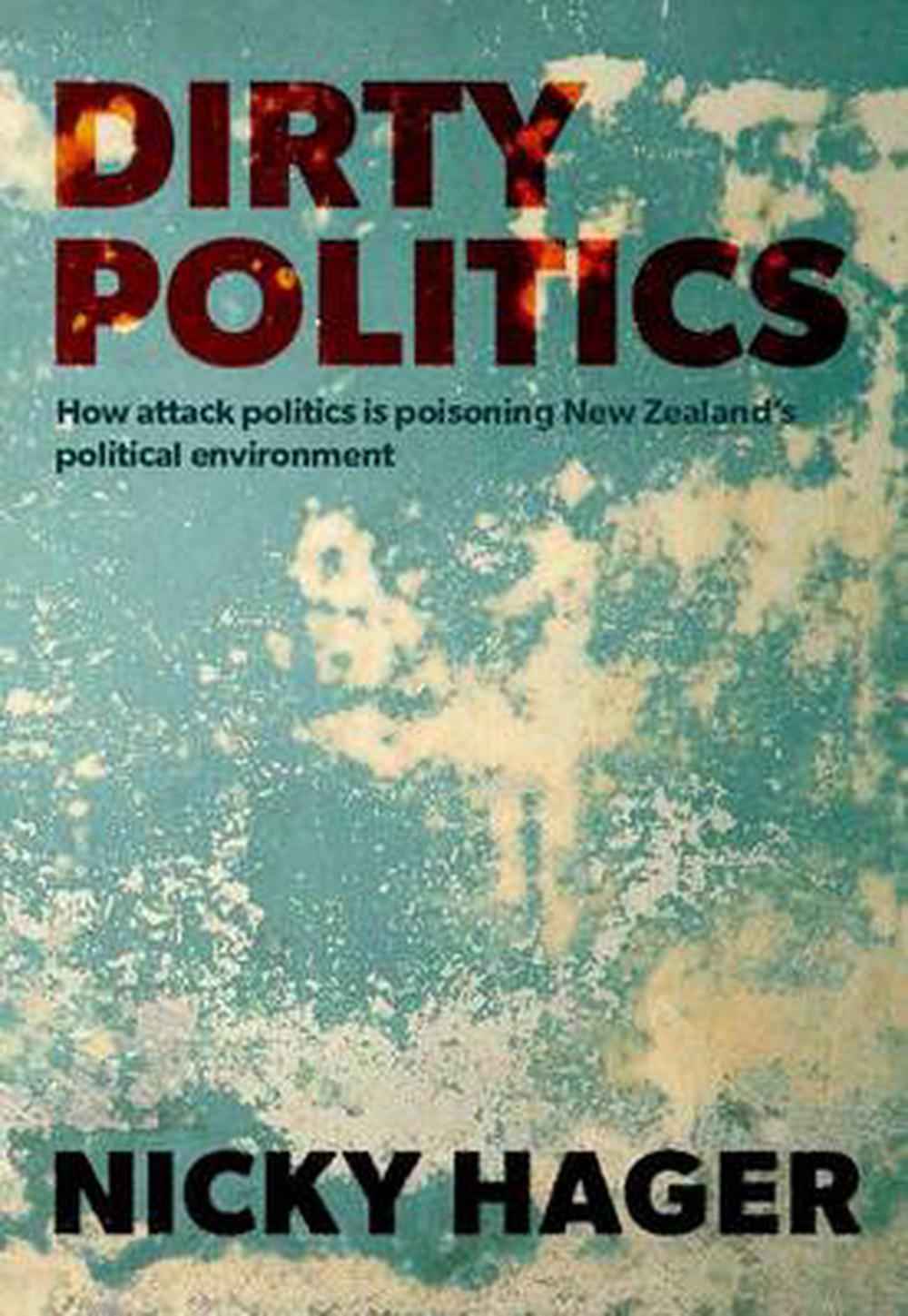 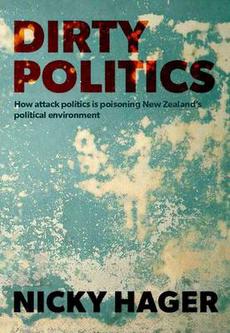 Early in 2014, Nicky Hager was leaked a large number of email and online conversations from Cameron Slater's Whale Oil blog. Many of these were between Slater and his personal allies on the hard right, revealing an ugly and destructive style of politics. But there were also many communications with the prime minister's office and other Cabinet ministers in the National Government. They show us a side of Prime Minister John Key and his government of which most New Zealanders are completely unaware. Key has constructed an easy-going and relaxed public image, declaring to the public that 'there's no room for negative campaigning in New Zealand'. The reality is very different. His government has worked hand in hand with Slater and his collaborators in a sustained campaign of personal attacks against their political enemies, a deliberate but hidden stragegy to avoid being held responsible for negative campaigning. Dirty Politics continues the story that began in Hager's best-selling book The Hollow Men, investigating the way that underhand and deceptive politics poisons the political environment for everyone. If you care about integrity and ethics in politics, then this book will be disturbing but essential reading.

Nicky Hager is known internationally for his investigative writing. His first book, Secret Power (1996), won him a US journalism prize and led to a year-long European Parliament inquiry. Since then, his books, contributions to books, and articles have been published in many countries. His 1999 book, Secret and Lies, exposed an unscrupulous public relations campaign and Seeds of Distrust (2002) was a study of political management of the controversial genetic engineering issue. Hager's fourth book, The Hollow Men (2008), was a detailed expose of three years of politics within the conservative New Zealand National Party. The book, which prompted the resignation of the party leader when it was released, was adapted into a stage production and feature-length documentary film. His fifth book, Other People's Wars (2011), is the story of 10 years of New Zealand involvement in the war in Afghanistan and the wider war on terror. It was also adapted into a stage production. All these books were best-sellers and were published by Craig Potton Publishing. Hager has degrees in physics and philosophy, and lives in Wellington.