What Dementia Teaches Us About Love 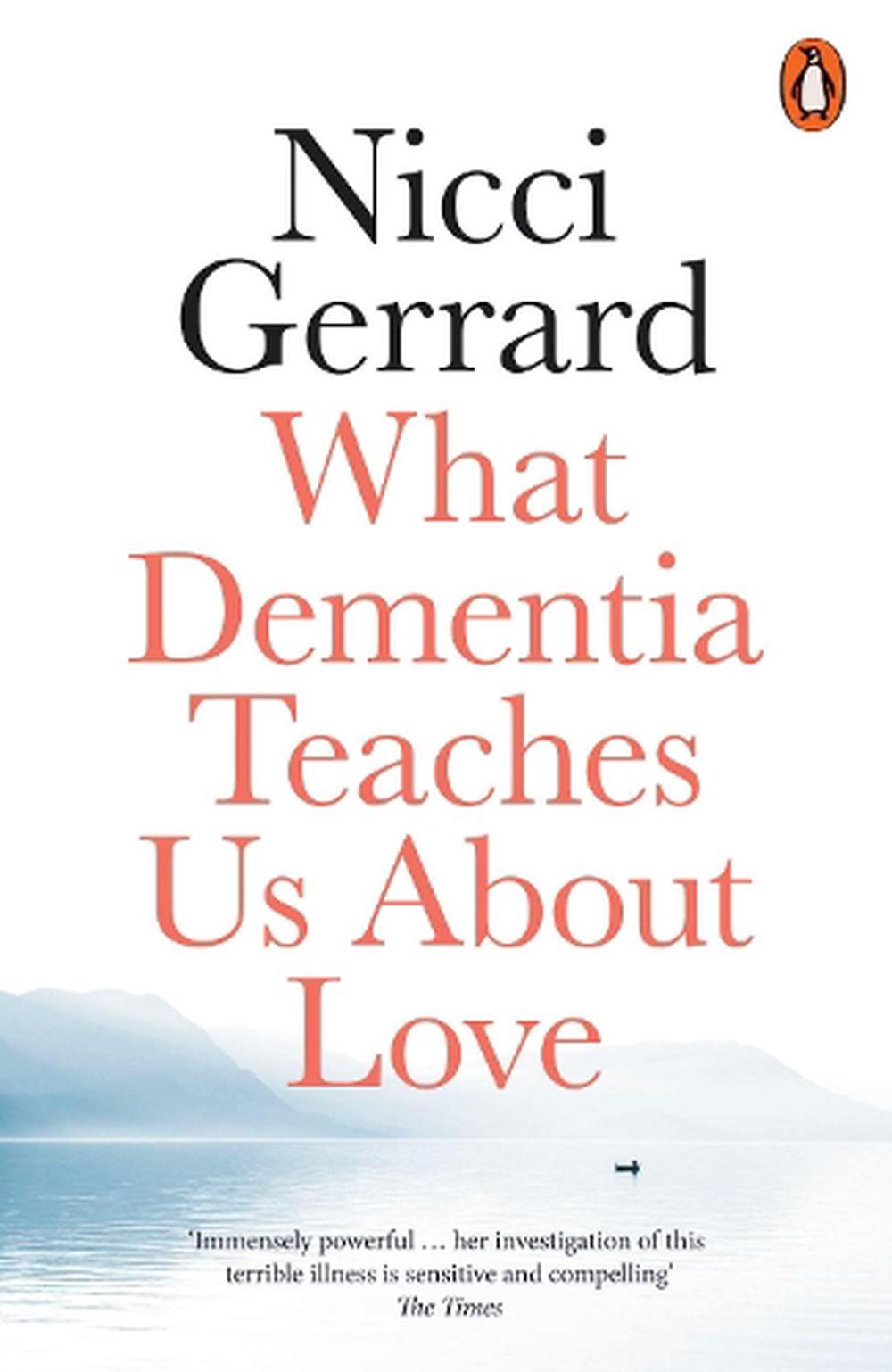 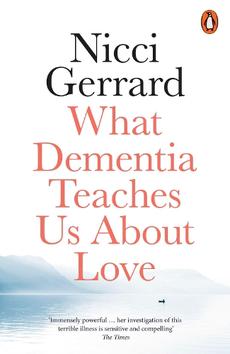 After her own father's death from dementia, the writer and campaigner Nicci Gerrard set out to explore the illness that now touches millions of us, yet which we still struggle to speak about. What is it to beoneself, and what is it to lose one's self. Who are we when we are not ourselves, and where do we go?

This is book is an attempt to understand thorough a touching exploration of dementia, structured around the stages of the disease from the outside and, as far as possible, from the inside as well. Full of people's stories, both sad and optimistic, it is a journey into the dusk and then the darkness - and then out on to the other side, where, once someone is dead, a life can be seen whole again.

As well as being a novelist, Nicci Gerrard is a journalist, a campaigner and a humanist celebrant. In 2016 she won the Orwell Prize for Journalism, for 'Exposing Britain's Social Evils', for a piece exploring the 'language' of dementia. Following her father's terrible final year and his death in November 2014, she and her friend Julia Jones founded John's Campaign, which insists that the carers of people with dementia have the same right as parents of sick children to accompany them when in hospital. The campaign, which seeks to make care for those who are vulnerable and powerless more compassionate, began in a kitchen but is now a national movement, recognised by NHS policy makers, by charities, by nurses and doctors and carers. Four hundred hospitals have already signed up to the campaign.

A profound and powerful exploration of how society interprets and deals with a health challenge that will only deepen over the coming decades -- Anjana Ahuja Financial Times (Essential Reads 2019) Immensely powerful . . . shot through with insights. Gerrard's book is an elegant yet devastating interrogation into this fatal loss of self, and is part-reportage, part-philosophical inquiry, but, above all, intensely personal. -- Helen Davies The Sunday Times (Books of the Year) Nicci Gerrard writes with power, insight, empathy and extraordinary beauty about the world of dementia . . . and demonstrates how we can address the fear, despair and ignorance that has accompanied its spread -- Paul Webster editor of the Observer Nicci Gerrard exudes understanding of the breadth, scale and complexity of the dementias and the challenges they pose for society. Yet she communicates simply, personally and practically as if speaking individually to each of us -- Sebastian Crutch Professor of Neuropsychology, Dementia Research Centre, University College London Gerrard writes beautifully, encyclopaedically and with humanity -- Nicholas Timmins senior fellow at the Institute for Government and the King's Fund, honorary fellow of Royal College of Physicians, author of Five Giants Evocative and powerful, shining a light on a world which is often hidden and misunderstood Jane Cummings, Chief Nursing Officer for England This is a tender, lyrical, profound, urgent book . . . Gerrard has penned a treatise on what it is to be human -- Yasmin Alibhai-Brown columnist and author Gerrard ranges widely and wisely, raising questions about what it is to be human and facing truths too deep for tears Blake Morrison, poet and author of And When Did You Last See Your Father? Nobody has written on dementia as well as Nicci Gerrard in this new book. Kind, knowing and infinitely useful -- Andrew Marr An extraordinarily luminous book, at once terribly sad and frightening but also somehow hopeful and energising. -- Nick Duerden Independent Essential reading about love, life and care -- Kate Mosse author of Labyrinth Immensely powerful . . . an incisive and compelling read. Gerrard, a crime novelist and former journalist, visits the "fresh hell" of hospitals across the UK, and interviews sufferers and those whose lives have been indelibly shaped by the diagnosis of a loved one . . . As well as being part-memoir and part-reportage, What Dementia Teaches Us About Love is also a great part philosophical inquiry into the nature of self and what it is to be human. The Sunday Times