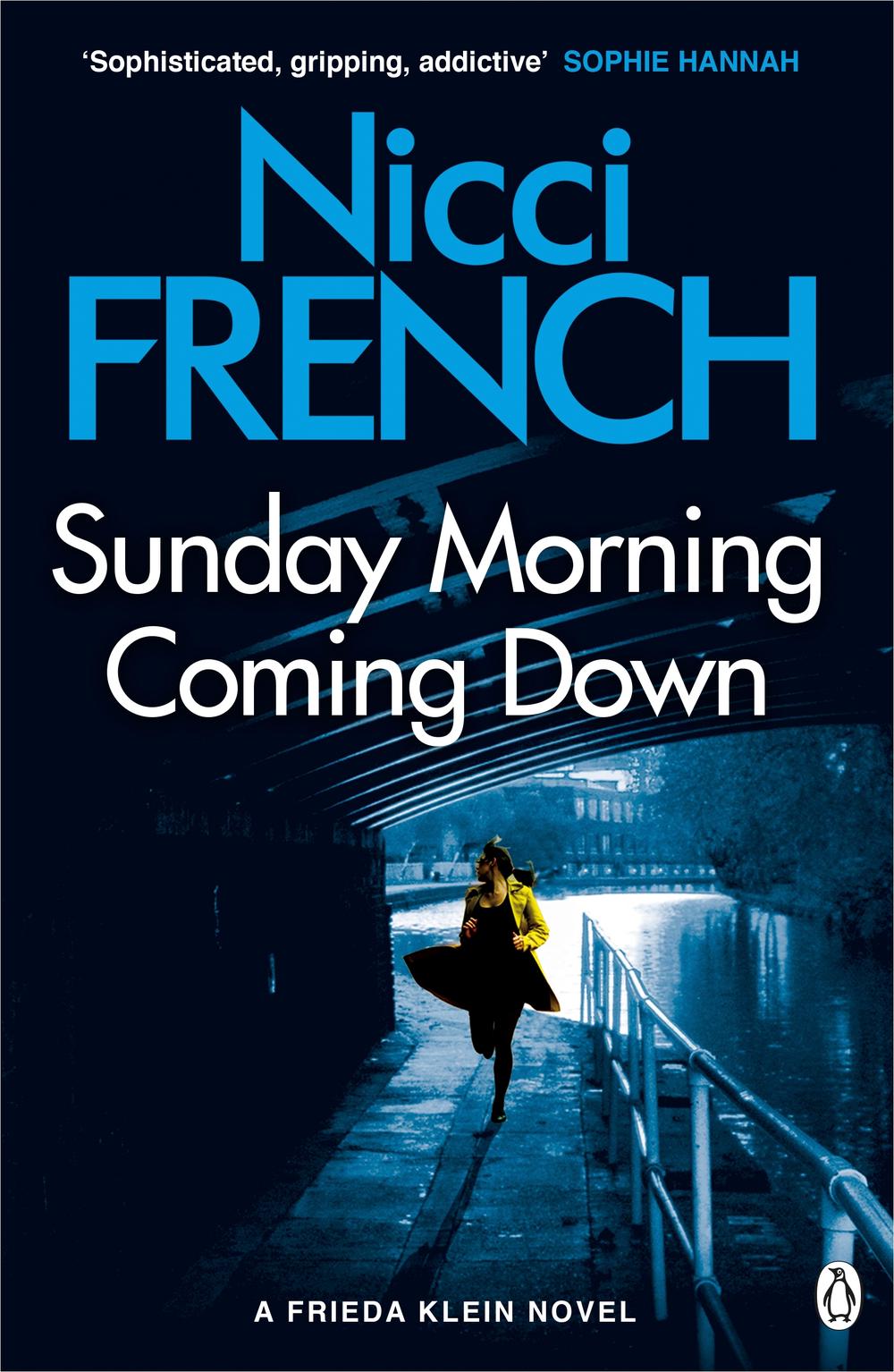 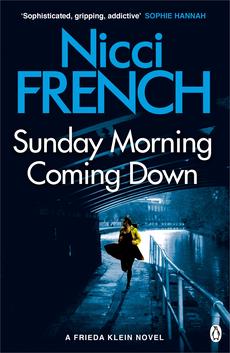 It's always darkest before the light. In the chilling seventh instalment of the bestselling, critically acclaimed Frieda Klein series, evil draws ever closer to home.

A body is discovered under the floorboards of psychotherapist Frieda Klein's house. It's the man she hired to protect her.

Frieda has always known her stalker, Dean Reeve, was still alive - at last the police are forced to believe her. But this is only the first body, and as the police investigation stalls, Dean's taunts grow ever more personal. Unless Frieda can find him - and fast - her loved ones' loyalty could come at a truly fatal cost . . .

Nicci French is the pseudonym for the writing partnership of journalists Nicci Gerrard and Sean French. Nicci Gerrard was born in June 1958 in Worcestershire. In the early eighties she taught English Literature in Sheffield, London and Los Angeles, but moved into publishing in 1985 with the launch of Women's Review, a magazine for women on art, literature and female issues. In 1989 she became acting literary editor at the New Statesman, before moving to the Observer, where she was deputy literary editor for five years, and then a feature writer and executive editor. It was while she was at the New Statesman that she met Sean French. Sean French was born in May 1959 in Bristol, to a British father and Swedish mother. In 1981 he won Vogue magazine's Writing Talent Contest, and from 1981 to 1986 he was their theatre critic. During that time he also worked at the Sunday Times as deputy literary editor and television critic, and was the film critic for Marie Claire and deputy editor of New Society. Sean and Nicci were married in Hackney in October 1990. Their daughters, Hadley and Molly, were born in 1991 and 1993.

Clear your diaries, crime fans, the latest Nicci French is out . . . the seventh in the series, husband-and-wife writing team throw in surprises right up to the last page Good Housekeeping Stop what you are doing and start [reading] right now . . . Dean is back. (Or is he?) -- SAM BAKER IS READING The Pool