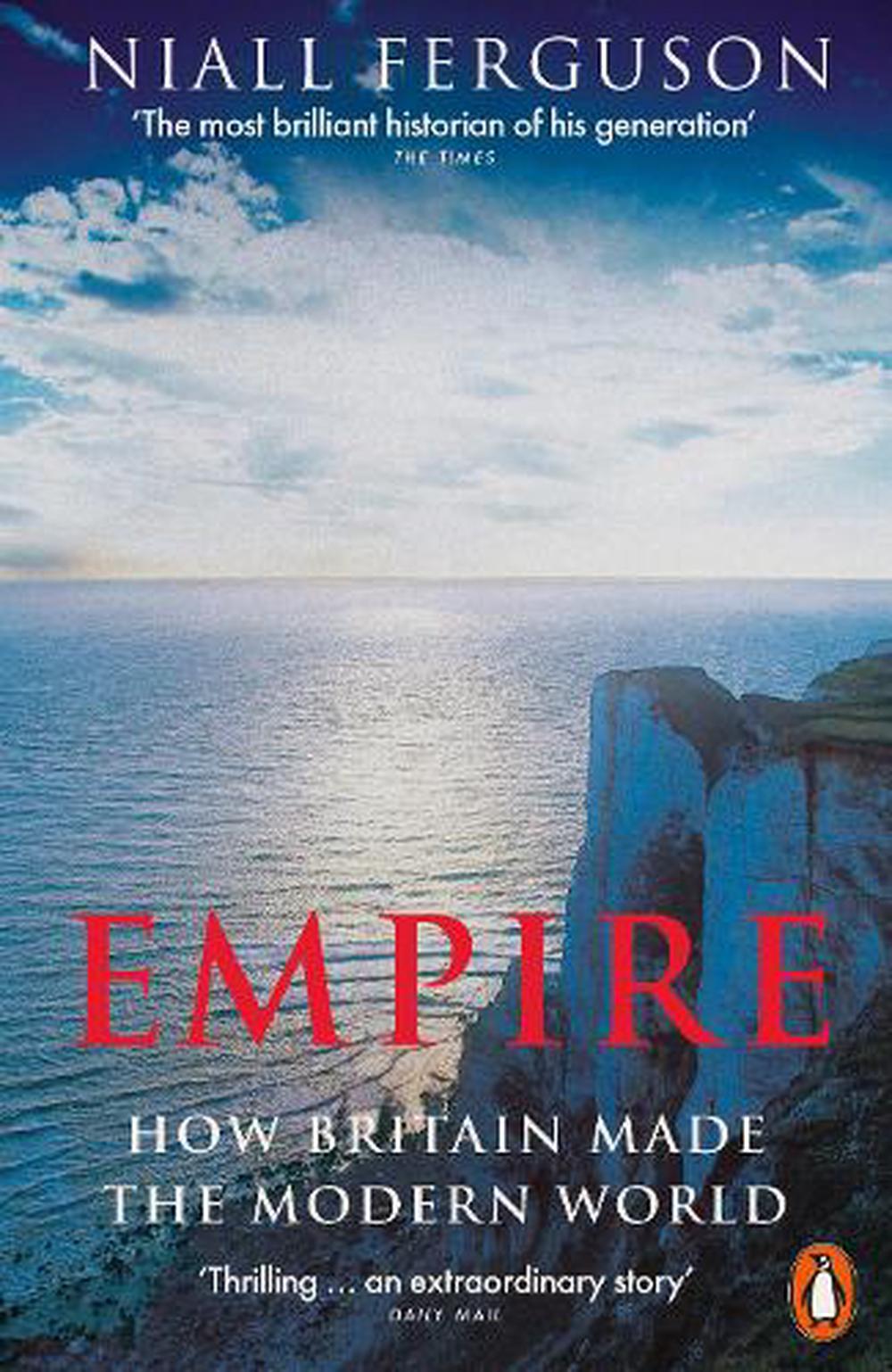 Once vast swathes of the globe were coloured imperial red and Britannia ruled not just the waves, but the prairies of America, the plains of Asia, the jungles of Africa and the deserts of Arabia. Just how did a small, rainy island in the North Atlantic achieve all this? And why did the empire on which the sun literally never set finally decline and fall? Niall Ferguson's acclaimed Empire brilliantly unfolds the imperial story in all its splendours and its miseries, showing how a gang of buccaneers and gold-diggers planted the seed of the biggest empire in all history - and set the world on the road to modernity.

Niall Ferguson is one of Britain's most renowned historians. He is the Laurence A. Tisch Professor of History at Harvard University, a Senior Fellow of the Hoover Institution, Stanford University, and a Visiting Professor at Tsinghua University, Beijing. He has written fourteen books, including The House of Rothschild, Empire, The War of the World, The Ascent of Money, The Great Degeneration and Kissinger, 1923-1968- The Idealist. His many prizes include the Benjamin Franklin Prize for Public Service (2010), the Hayek Prize for Lifetime Achievement (2012) and the Ludwig Erhard Prize for Economic Journalism (2013).

Ferguson's seminal bestseller on the highs and lows of Britain's empire.