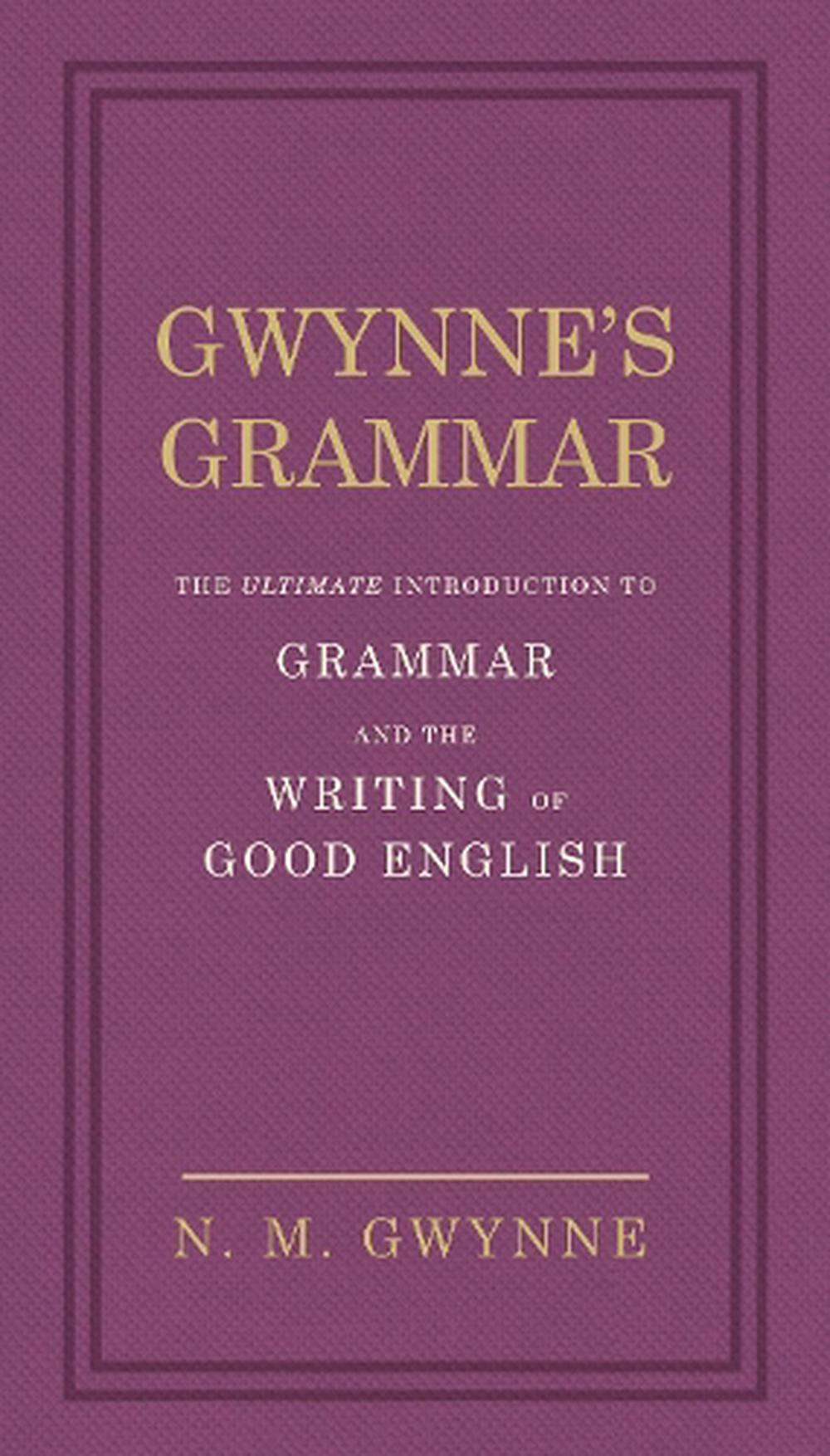 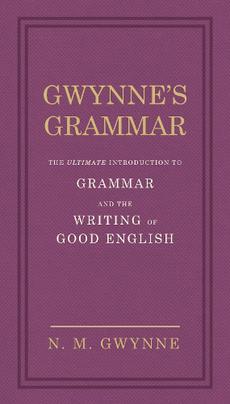 PUBLISHED: 15th April 2013
ISBN: 9780091951450
ANNOTATION:
'Grammar is the science of using words rightly, leading to thinking rightly, leading to deciding rightly, without which - as both common sense and experience show - happiness is impossible. Therefore: happiness depends at least partly on good grammar.'So writes Mr Gwynne in his small, but perfectly formed new book.
$20.49
Or pay later with

So writes Mr Gwynne in his small, but perfectly formed new book. Mr Gwynne believes passionately that we must regain our knowledge of the lost science of grammar before it is too late.

Being disappointed in the standards of grammar he encountered in his pupils, Mr Gwynne, over time, wrote this wonderful, succinct and yet comprehensive little book - because nothing quite as suitable already existed.

This edition also includes Strunk's classic guide to style, explaining how to write well and the main pitfalls to avoid.

Beautifully designed, easy to understand and a joy to read, Gwynne's Grammar may be the best little book you will ever have in your life.

Now living in County Wexford, Ireland, and in his 70s, N M Gwynne was formerly a successful businessman in London and Australia. On retirement in the 1980s, he gradually took up teaching, at first privately. He soon found that he had a clear vocation for teaching, and that his traditional methods, universal up to the 1960s and refined and perfected century after century up till then, had suddenly become all but unique because of the revolution in teaching that had taken place worldwide at around that time. Subjects he has been teaching - in classrooms, in lecture halls, and nowadays mostly privately - include English, Latin, Greek, French, German, mathematics, history, classical philosophy, natural medicine, the elements of music, and "How to start up and run your own business". Now with an international word-of-mouth reputation, Mr Gwynne has been flown around the world in order to teach his pupils. And thanks to the internet and Skype, he has sometimes found himself, at different times in a single day, teaching children and adults as far apart as in India, in Europe and in western USA.