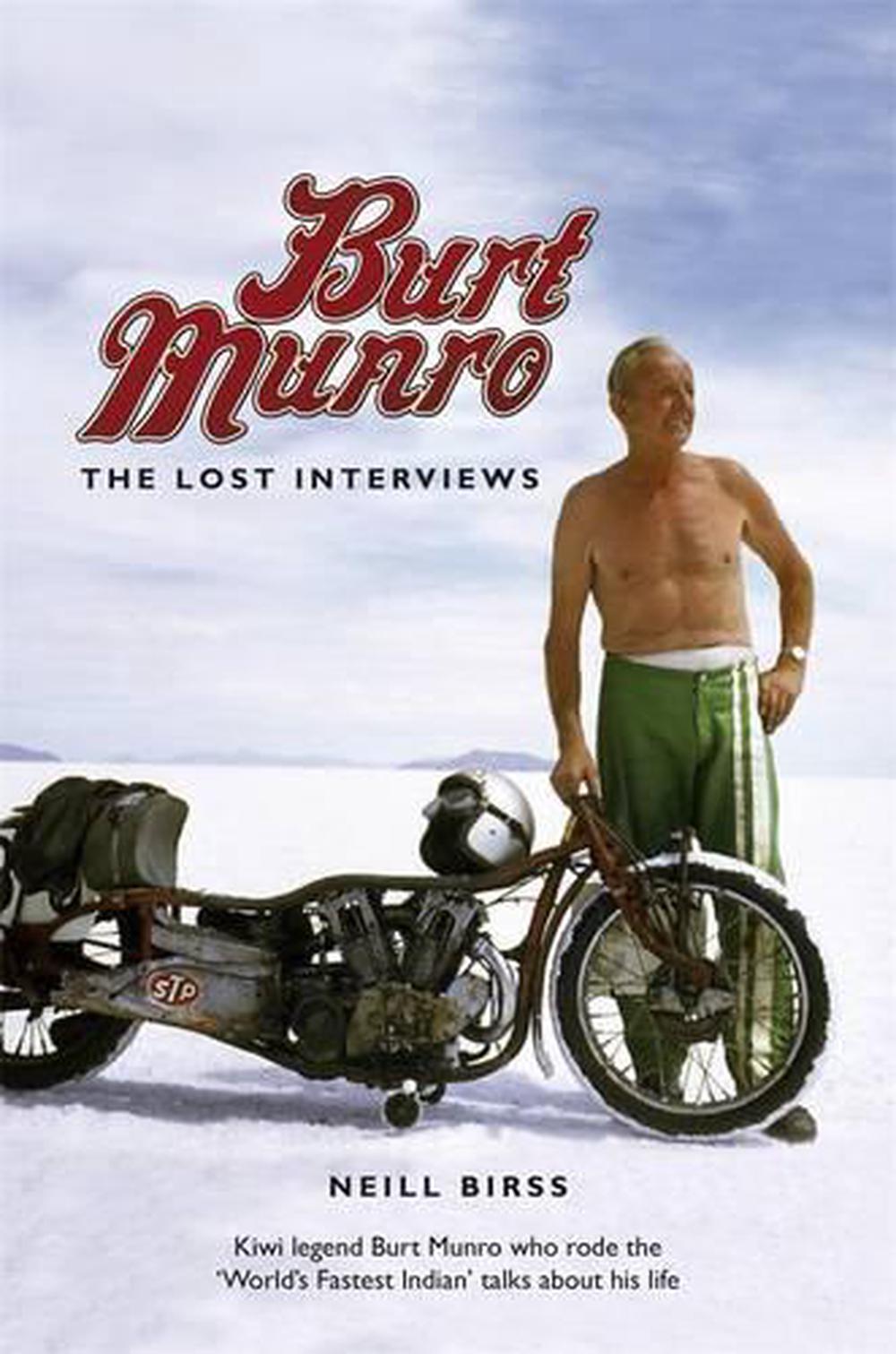 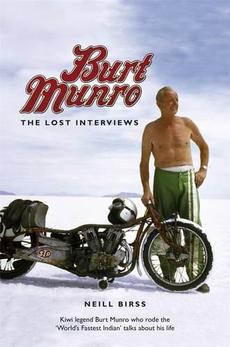 Invercargill, at the far southern end of New Zealand. It's the late 1960s and two blokes sit in a modest shed drinking tea. The old bloke is telling stories about his life; the young bloke, a junior reporter, is typing earnestly on his Olympia portable typewriter. Dramatic tales abound - of youthful scrapes, motorcycle races and ingenious repairs, of international travel and friendships and road trips, of high speeds and accidents and meetings with dutiful policemen. Burt Munro became known around the world through the 2005 movie The World's Fastest Indian, but had long been known to motorcycle fans as a colourful character and speed record-holder. Our young journalist, Neill Birss, moved away from Invercargill and the interviews he had typed out were never published. In fact, they were lost during the move and only resurfaced under strange circumstances many decades later. Here they are in this book - the lost interviews with Burt Munro, legendary Kiwi motorcycle rider - his voice as fresh and his stories as vivid as the day he told them to the young reporter. Also available as an eBook.

Karen Jerome is a graduate of Parsons School of Design in New York City. In 1994, five of Karens illustrations were accepted into the International Childrens Book Fair in Bologna, Italy and were later exhibited in several museums in Japan. Karen has also exhibited in the 1996 Open Annual Juried Show at the Salmagundi Club in New York City and the 1998 New England Watercolor Society Annual Juried Show. Karen has illustrated more than twenty books for young readers, including Just Add One Chinese Sister (Boyds Mills). She lives in Brookline, Massachusetts.