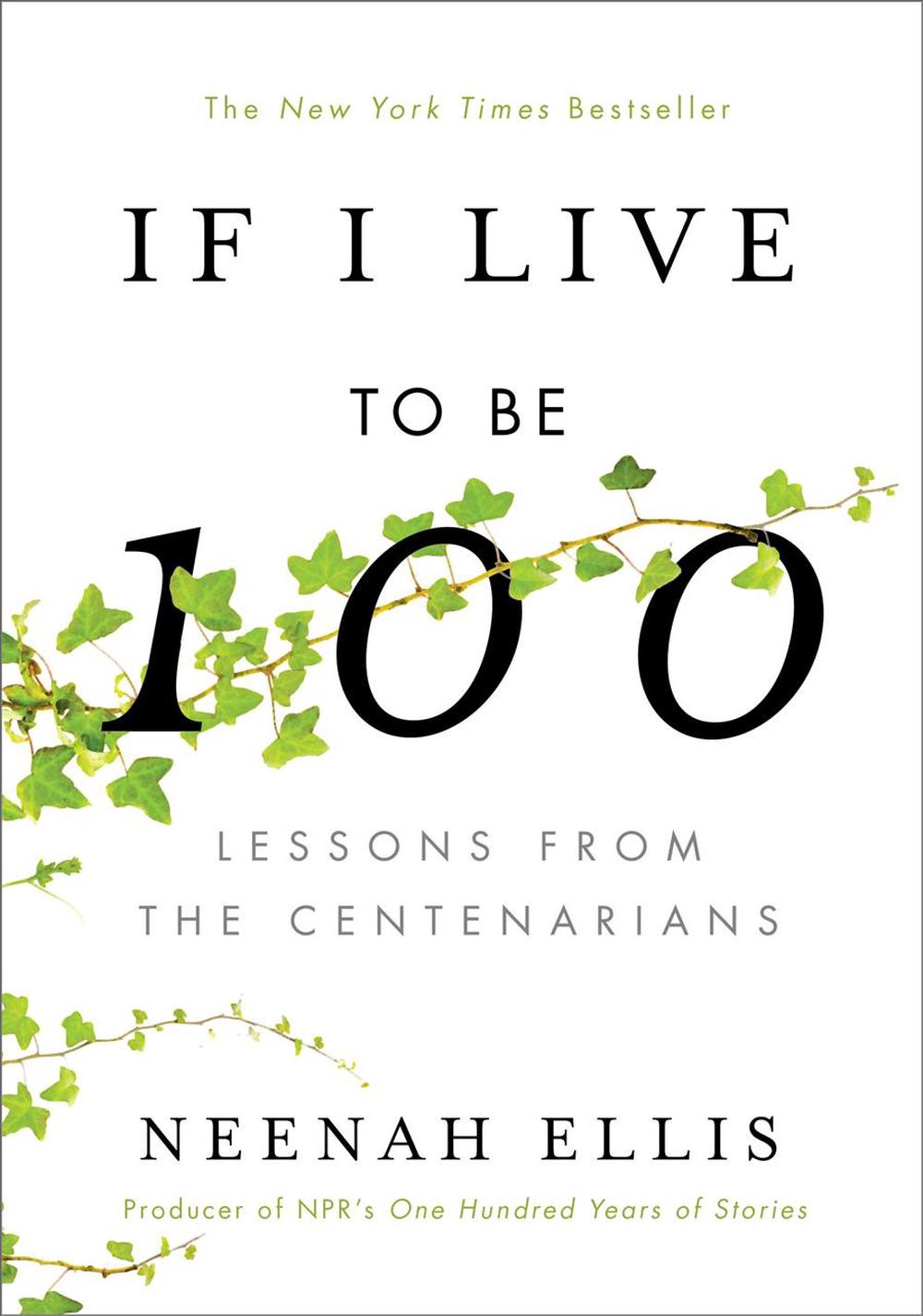 Neenah Ellis always wanted to live to 100, and her fascination led her to interview centenarians from all over the country about what life was like at the very beginning of the century, and how things have changed over time. Ellis, a producer for National Public Radio, spent an unforgettable year traveling with her tape recorder and listening to the stories of America's oldest men and women. She met a couple who courted by horse and sleigh in Vermont during the winter of 1918, and she spent a week with the oldest living black lesbian in America. She visited a nationally known expert on dyslexia who published a book at 96 and whose great-great-grandfather was a colonel in Washington's army; and she met Anna Wilmot, the row-boating centenarian from New England who captured the hearts of thousands of NPR listeners with her confession that she swims in the buff only "when it's foggy and there's no fisherman around."

Originally conceived as an American history project, Ellis's year of interviews became much more, a personal journey of growth and transformation. Once she had put away the exigencies of her cusp-of-the-millennium life-her deadlines, the intense focus on current events, the endless email and ringing phones-she began to learn the kinds of things that we do from much older people. She started to connect in her conversations with them, and to see the virtue of looking forward, as the centenarians did, not backward. They reminded her that the moment-this very moment that we're in right now-is precious and fine. And that the true richness of life is to be found in each other-in our marriages and friendships, in the intellectual life that we share with each other, and in the ways that we become connected. Their stories add up to a course in living well, with lessons and inspiration for all of us.

NEENAH ELLIS, formerly a staff producer for NPR's All Things Considered, is a freelance reporter and producer. She lives with her husband, Noah Adams, in Ohio.