You Can Work Your Own Miracles 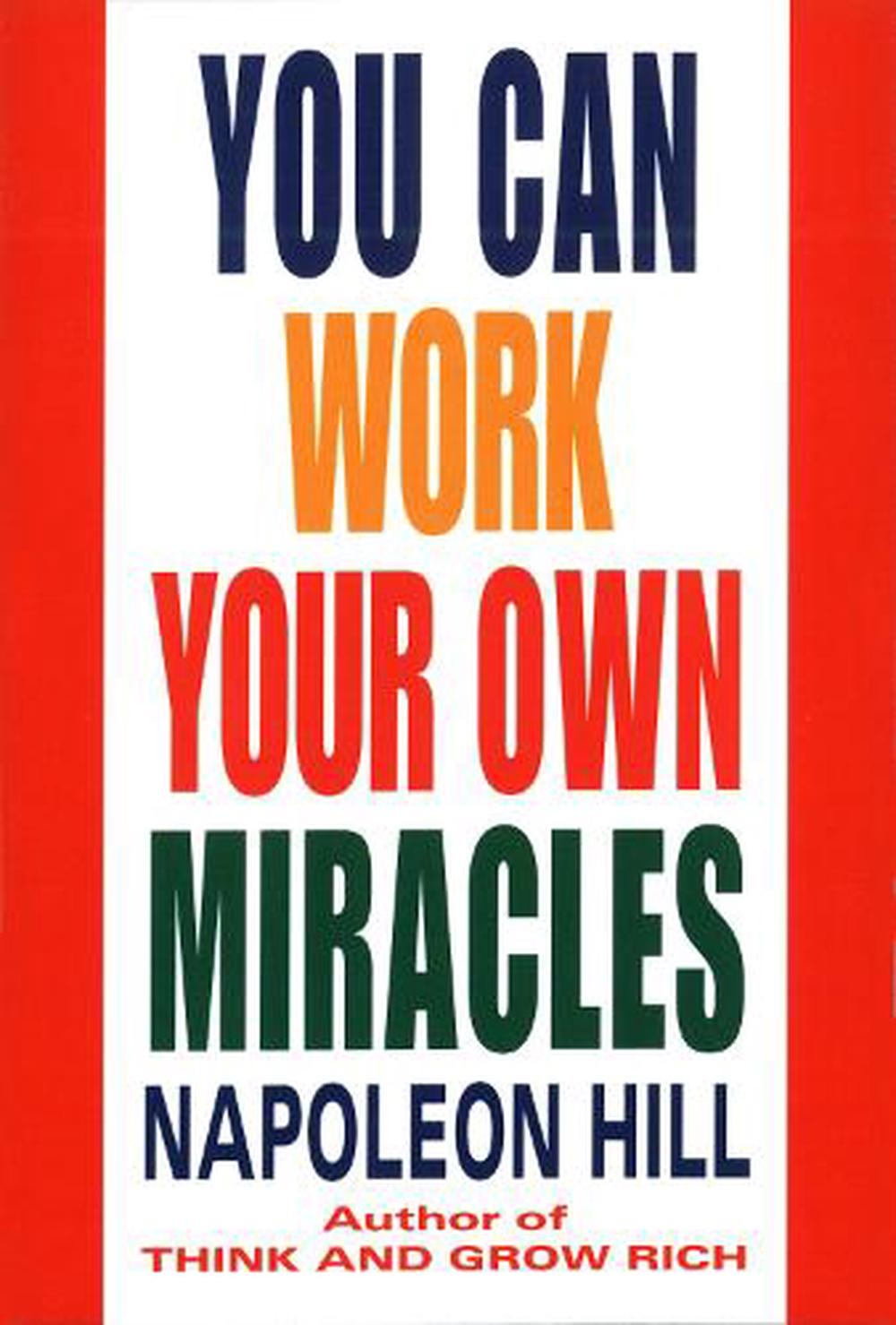 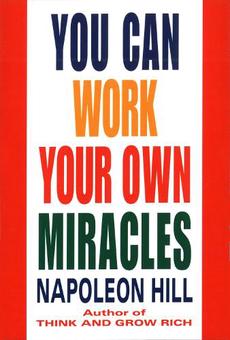 Everything You Desire is Within Your Reach! ...if you learn to tap the miraculous power that lies within your own personality. Success belongs to those lucky people who are blessed with successful personalities. With these outstanding human beings, success is a daily miracle, a way of life, a habit. Businesspeople, preachers, doctors, soldiers, artists — people in every walk of life — are learning to achieve their goals, to overcome all obstacles to their success, to live the life they want...through the miraculous power of the successful personality. You can be one of these people. Napoleon Hill, world-famous author, associate of great and successful people from Andrew Carnegie to Franklin D. Roosevelt, lifelong teacher of the open secrets of success, can give you this knowledge and power.

miraculous power that lies within your own personality.

Napoleon Hill (1883-1970) was born in a one-room cabin on the Pound River in Wise County, Virginia. He began his writing career at age 13 as a "mountain reporter" for small town newspapers and went on to become America's most beloved motivational author. His classic work, Think and Grow Rich, continues to inspire millions to believe and achieve and is a cornerstone of the modern self-actualization movement. Before passing, Hill established the Foundation as a nonprofit educational institution whose mission is to perpetuate his philosophy of leadership, self-motivation, and individual achieveme