The Heart of Aikido: The Philosophy of Takemusu Aiki 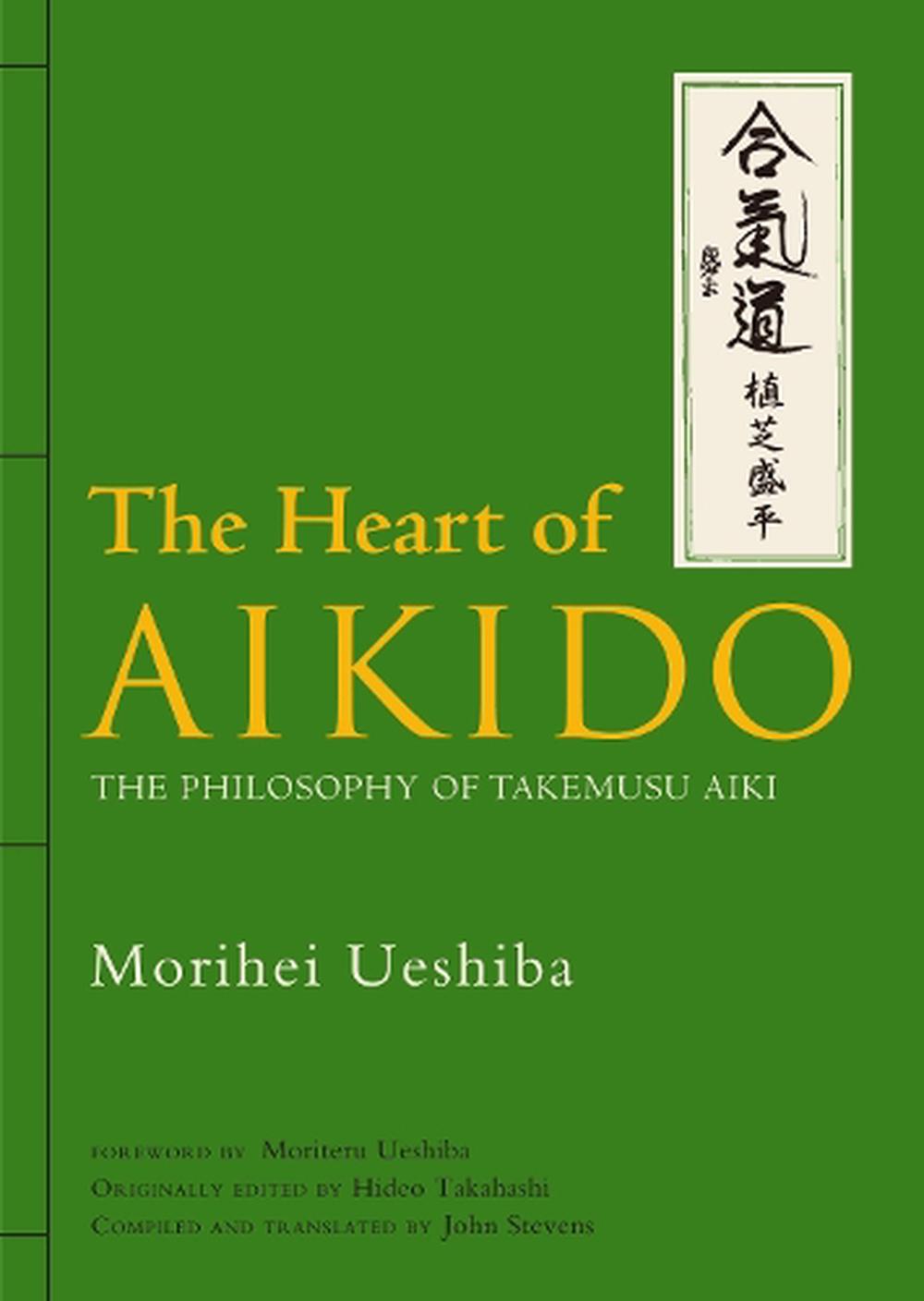 With its message of universal harmony, the martial art of Aikido is attracting an ever-expanding number of followers all around the world. There are now 1,600,000 Aikido practitioners in 90 different countries. The Heart of Aikido- The Philosophy of Takemasu Aiki focuses on the human values and promotion of peace that legendary founder Morihei Ueshiba believed were at Aikido's core. Takemasu Aiki means, "the life-generating force capable of unlimited transformations," an idea that serves as the spiritual foundation on which Aikido rests.

The book, translated into English for the first time, draws on the essence of the founder's philosophy and spirituality, which was based on the Shinto religion. It presents such tenets as- the importance of harmony in the martial arts, the ultimate promotion of peace by dispelling any aggression through such harmony, and the divinity of the true self and the universe.

The Japanese version of the book holds a special place in the hearts of Aikido practitioners; the English-language edition has been eagerly awaited and is sure to be greeted with great excitement.