The Essence of Aikido: Spiritual Teachings of Morihei Ueshiba 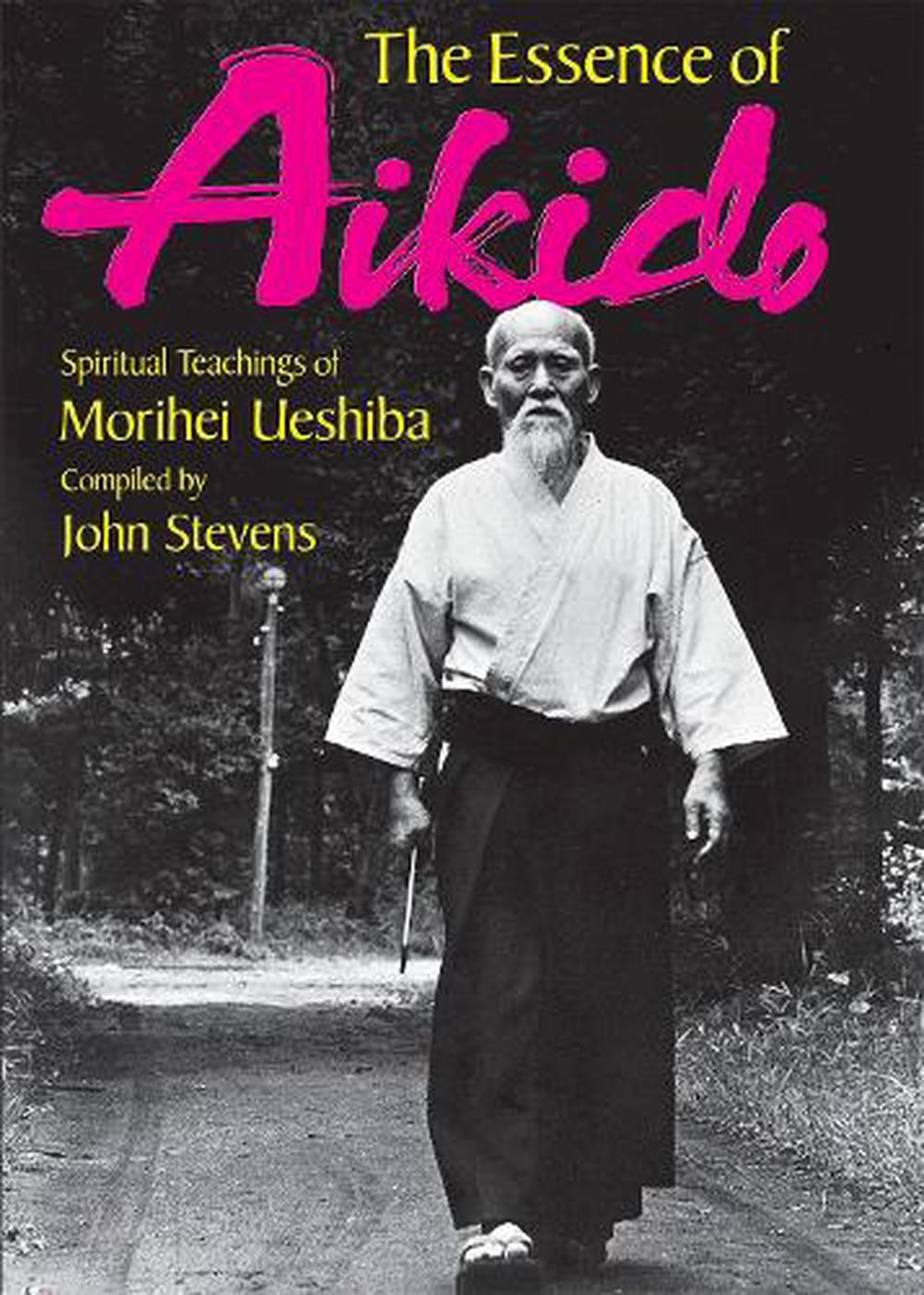 For the first time in English, The Essence of Aikido presents the profound philosophy of Aikido in Morihei's own words, disclosing many of the arcane secrets of Aikido's aims and methods. Considered by many to be the greatest martial artist and spiritual teacher of the twentieth century, Morihei provides a wealth of clues to the often puzzling nature of the inseparable link between the physical and spiritual aspects of Aikido, revealing the heart of the peaceful warrior's art.

Elegantly translated and compiled by John Stevens, translator of Morihei's Budo, the first half of The Essence of Aikido presents the most comprehensive collection of the writings of Morihei Ueshiba ever published. Key concepts in Aikido philosophy, such as kototama (language of the spirit) and misogi (purification of body and mind) are discussed at length, profusely illustrated with Morihei's mystical diagrams, spiritual poems, and fascinating calligraphy.

For Morihei, techniques were the means to express the spiritual principles of Aikido, and in the second half of The Essence of Aikido, John Stevens focuses on Morihei's techniques. Over two hundred hitherto unpublished photos of Morihei in action from his earliest days as a teacher of the martial arts to his last years as a master of Aikido complete this detailed survey of the true nature of Aikido.

A major contribution to a field that until recently has remained elusive to Western readers, The Essence of Aikido is an inspiring study of the spiritual and physical elements in Aikido, providing an important resource for martial arts practitioners and philosophy students alike.