Budo: Teachings of the Founder of Aikido 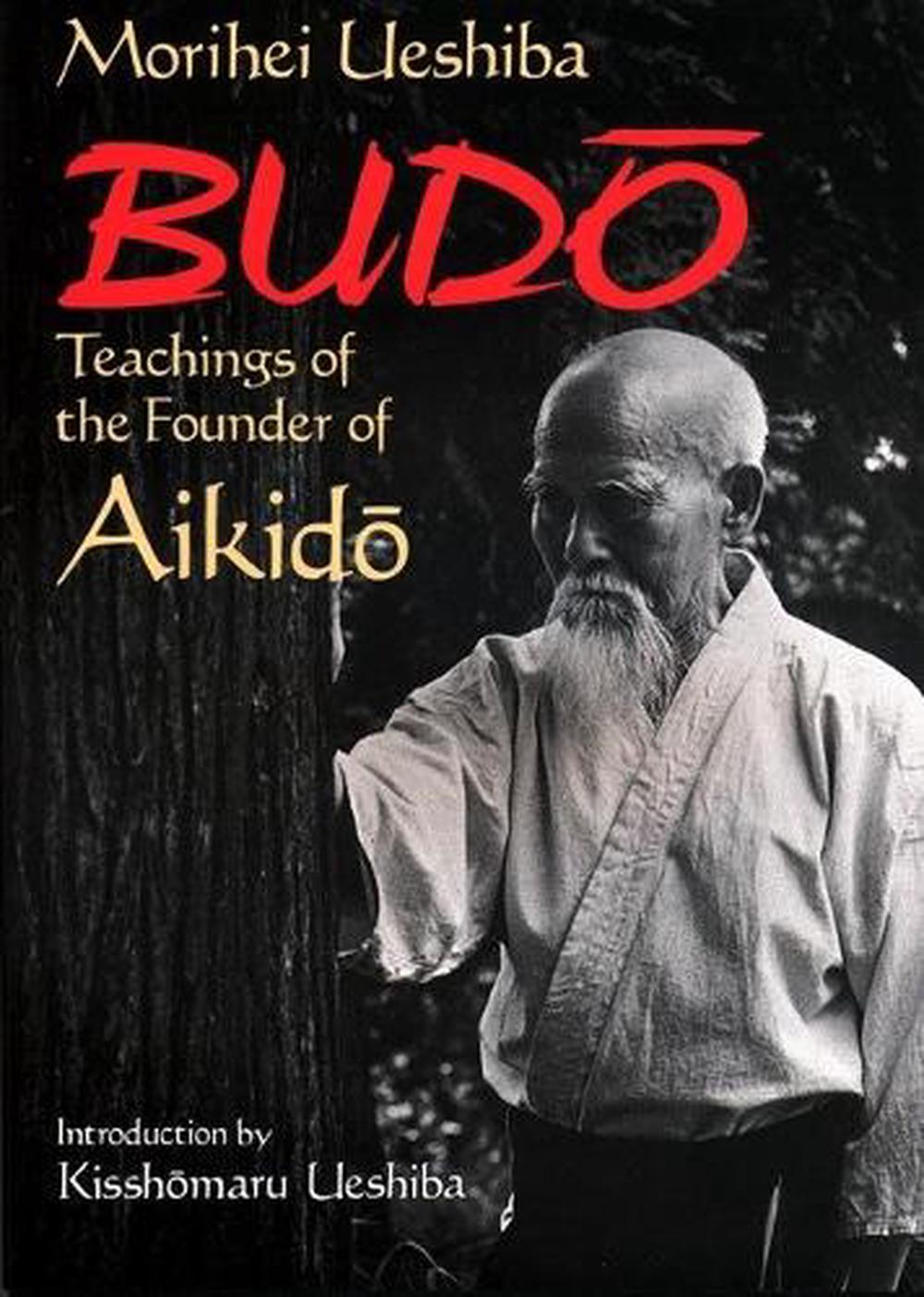 Morihei Ueshiba is rightly known as one of the world's greatest martial artists for his creation of aikido, the synthesis of his superb technique and his profound spiritual insight into the nature of the universe. Aikido is much more than just another fighting style, it is a holistic approach to life that Morihei described as "a divine path inspired by the gods that leads to truth, goodness, and beauty." Sadly, Morihei left few writings to explain his martial arts philosophy, preferring to teach his disciples by direct example.

Aikido students will be familiar with photographs and film footage of Morihei as an old man, effortlessly defeating his much younger opponents, but very little has been published about Morihei's prewar years, when he was perfecting aiki-budo, as aikido was then known. In 1938 Morihei wrote Budo (Martial Way) as an instruction manual and a statement of the aims and spirit of his martial arts philosophy. Budo, however, was never made available to the general public, and it even contains the injunction that "these techniques ... should not be disclosed indiscriminately to the public."

Now with the worldwide popularity of aikido rivaling that of judo and karate-do, the Aikikai Foundation and the Ueshiba family have decided that it is time for this historic treatise of the martial arts to be translated into English, and made available to general readers and students of aikido all over the world. Reproduced faithfully from the original, this seminal work contains one of the founder's few personal statements of his basic principles, expressed both in prose and mystical poetry. The text is accompanied by photographs of Morihei illustrating the aikido techniques he describes.

This martial arts classic is preceded by an introductory biographical essay on Morihei by his son Kisshomaru Ueshiba, the present chairman of the Aikikai Foundation. This enlightening work recounts the founder's early life, his inspirational 'encounter with the religious mystic Onisaburo Deguchi, and the spiritual revelations that led him to develop the art of aikido.

The volume concludes with a series of action photographs of the founder demonstrating aikido techniques, taken at a private dojo in Tokyo in 1936. This section also includes selected photographs of Morihei in action in 1951. The more than 400 historic photographs shown here provide an unequalled opportunity to observe the lifelong devotion to aikido and the continuity of performance that characterized Morihei's approach to his art.