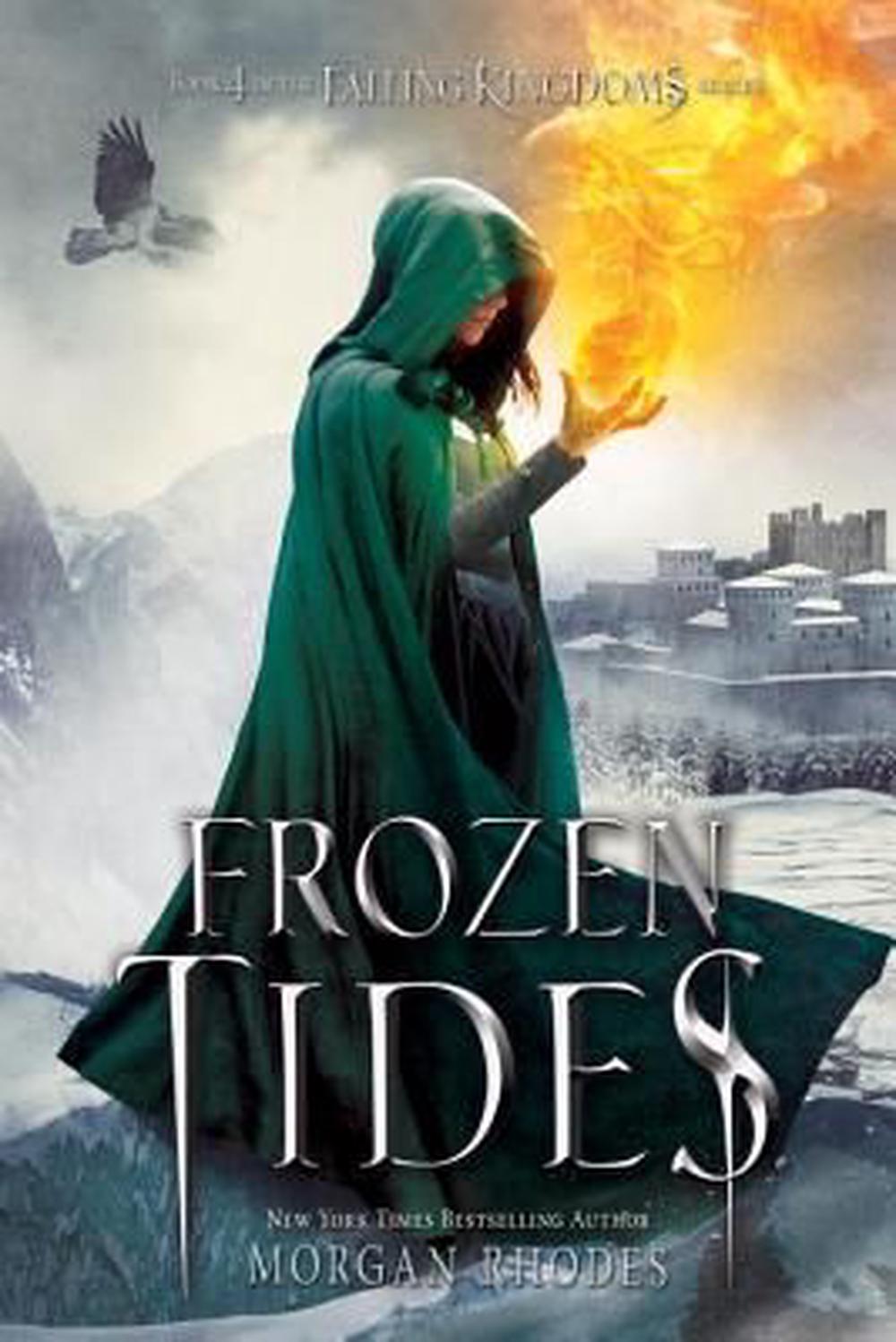 The plans are laid and the players are determined ...but nothing can prepare these unlikely warriors for what the elemental gods of Mytica have in store. Cleo: Reeling after a shocking realization about Magnus, Princess Cleo must cast aside her feelings and look toward her kingdom with the eyes of a queen. Magus: The steely prince of Limeros is once again torn between love and duty, leaving him wondering whether he's strong enough to rule his people. Lucia: Heartbroken and blind with fury, the betrayed sorceress allies with the awoken Fire god, who also seeks revenge. Jonas: The defeated rebel leader reunites with Princess Cleo, only to become a pawn in the dangerous hunt for the elusive Kindred. King Gaius: A desperate King of Blood flees Mytica and sails to Kraeshia, where he attempts to ally with the famously brutal emperor across the Silver Sea.