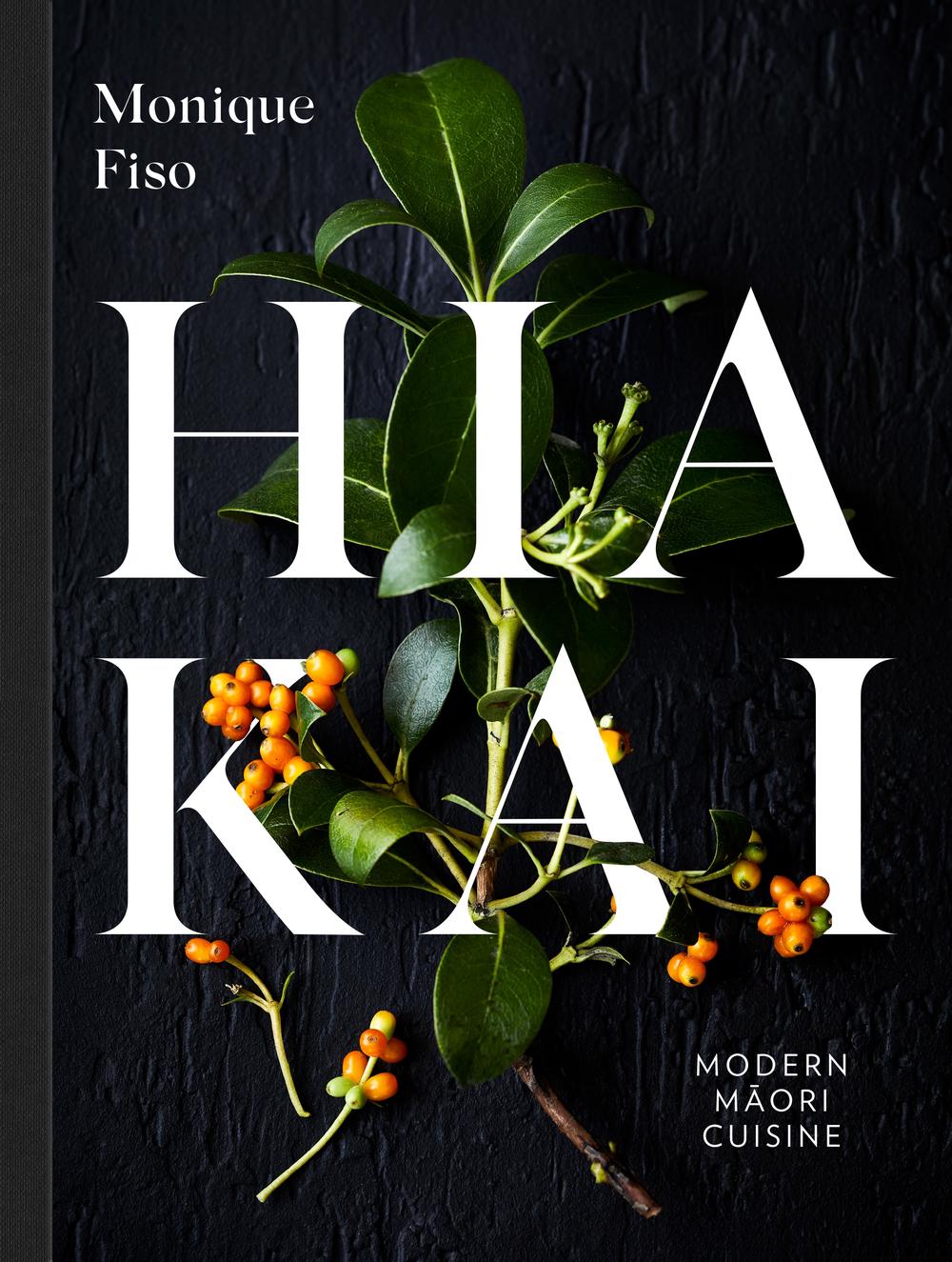 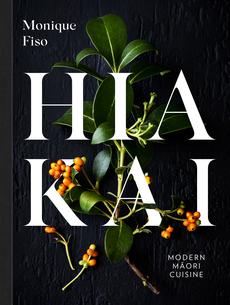 Monique Fiso is a modern-day food warrior, taking Maori cuisine to the world. After years overseas in Michelin-star restaurants, Monique returned to Aotearoa to begin Hiakai, an innovative pop-up venture that's now a revered, award-winning restaurant in Wellington. Monique has also gone on to feature on Netflix's 'The Final Table', alongside 19 other international chefs, with Hiakai being lauded by the Wall Street Journal , New York Times , Los Angeles Times , National Geographic , Forbes and TIME magazine, which named Hiakai in 2019 as one of the '100 Greatest Places' in the world. This book is just as unforgettable- ranging between history, tradition and tikanga, as well as Monique's personal journey of self-discovery, it tells the story of kai Maori, provides foraging and usage notes, an illustrated ingredient directory, and over 30 breath-taking recipes that give this ancient knowledge new life. Hiakai offers up food to behold, to savour, to celebrate.

Monique Fiso (Nga Rauru, Ngati Ruanui) was born and bred in Porirua. Starting with an after-school job as a sandwich hand at just 14, Fiso trained at the Wellington Institute of Technology while working the kitchen at Martin Bosley's, before moving on to an array of renowned restaurants overseas. She returned to New Zealand in 2016 and began the pop-up dining series called Hiakai, which evolved into the Wellington-based restaurant that's taken the New Zealand food scene by storm. 'Chef Monique Fiso is a special talent, a woman with a vision for merging ancient Maori techniques and traditions with modernist touches and a boundless imagination.' - Forbes (The 10 Coolest Places to Eat in 2020) 'New Zealand's most exciting chef . . . innovative, sophisticated, thoroughly modern cooking with indigenous ingredients at its heart.' - The Spinoff 'Hiakai aims to shine a light on Maori cuisine, proving that there's a modern home for it in the world of fine dining.' - National Geographic 'Fiso is one of a number of chefs in the Pacific making an eloquent argument for native ingredients and cooking methods.' - New York Times 'A new perspective on traditional New Zealand food and one we can be so proud of sharing.' - Stuff

A breathtaking account of Maori food - its traditions, ingredients and tikanga - from our brightest culinary star.