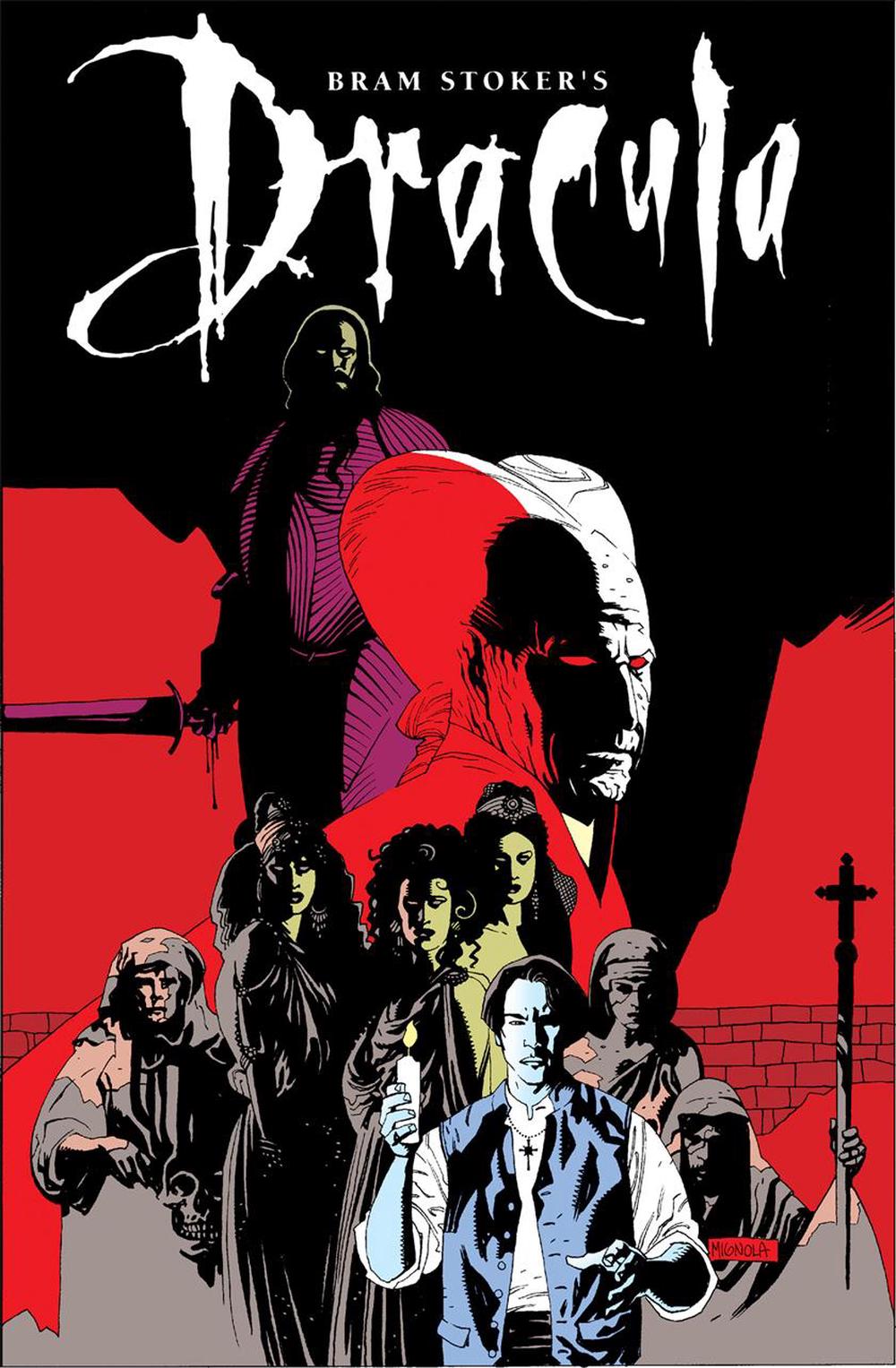 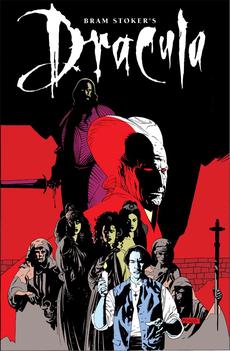 Mike Mignola is one of the most popular comic book artists of the past thirty years, known for such important works as Batman- Gotham by Gaslight, Cosmic Odyssey, and, of course, Hellboy. Considered to be among Mignola's greatest works, Bram Stoker's Dracula was his last project before Hellboy launched and was originally released as a full-color four issue adaptation of Francis Ford Coppola's 1992 movie released by Columbia Pictures (Sony). Unavailable for nearly 25 years, and collected here in gorgeous black and white, Bram Stoker's Dracula is a book fans have long been clamoring for... and the wait is finally over.

Roy Thomas (b. 1940) is a prolific comic book writer and editor. He's most well known for serving as the editor-in-chief of Marvel comics after Stan Lee, but has also worked for DC, Charlton, and Archie. He introduced the character Conan the Barbarian to American comics, and has also written X-Men, Avengers, and DC's All-Star Squadron. In 2011, he was inducted into the Will Eisner Comic Book Hall of Fame.

Mike Mignola is known as the multi award-winning creator, writer, and artist of B.P.R.D. and Hellboy, but has fostered other projects like The Amazing Screw-On Head and Baltimore with Christopher Golden. He began working as a professional cartoonist in the early 80s, drawing "a little bit of everything for just about everybody"--including characters like Batman and Wolverine--but was also a production designer on Disney's Atlantis- The Lost Empire. Mignola acted as a visual consultant to Guillermo del Toro on Blade 2 and the film versions Hellboy, which were broadly adapted by del Toro from the comics. Mike lives in southern California with his wife, daughter, and cat.

The comics adaptation created by Mike Mignola and based on the film from Columbia Pictures (Sony) and Zoetrope Studios returns to print after a decades-long absence.