I'll be Gone in the Dark 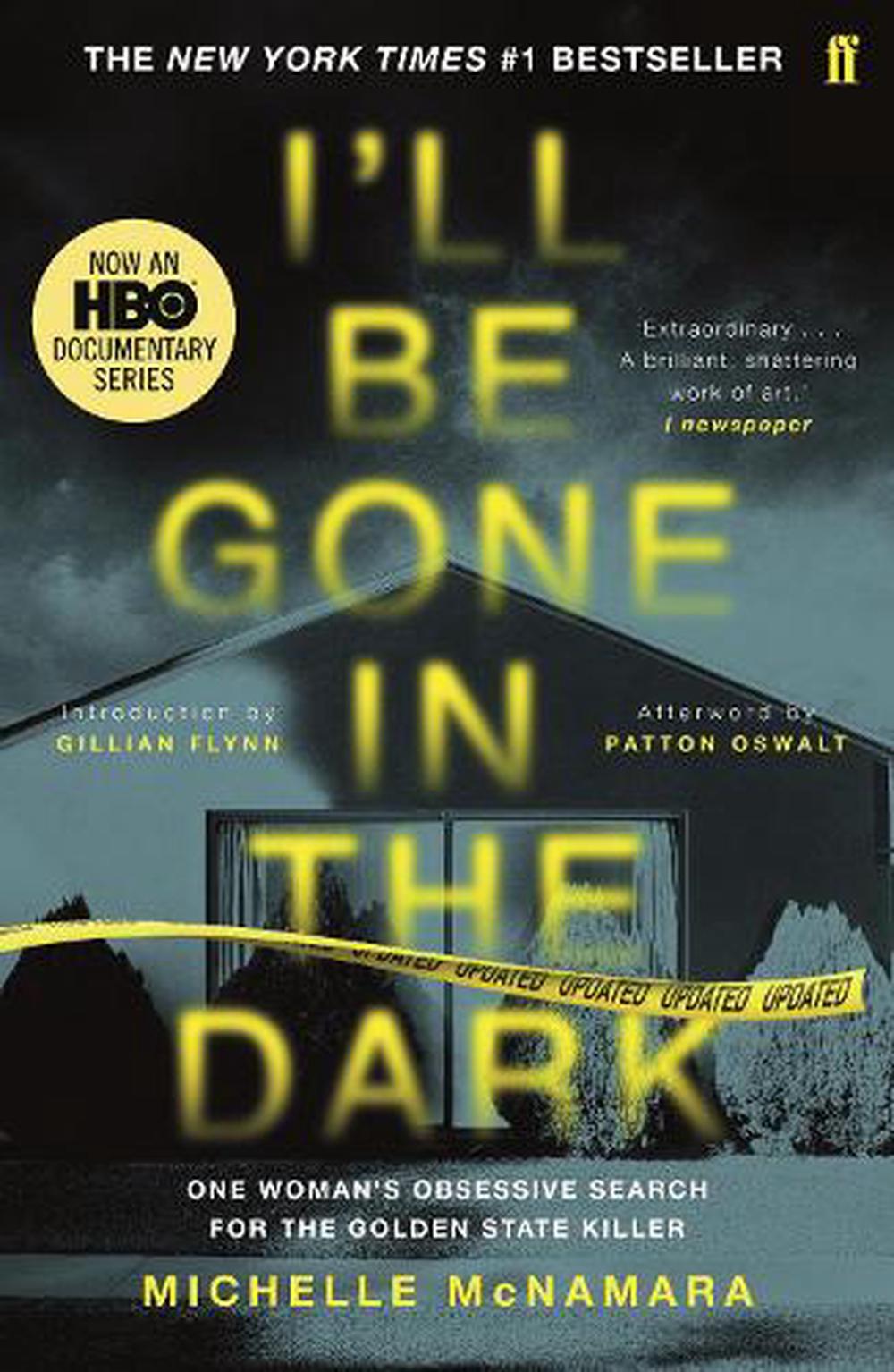 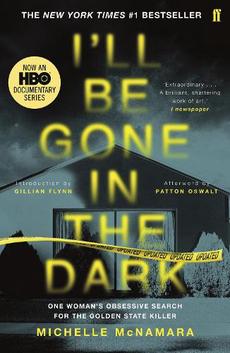 A masterful true crime account of the Golden State Killer - the elusive serial rapist turned murderer who terrorised California for over a decade - from Michelle McNamara, the gifted journalist who died tragically while investigating the case.

'You'll be silent forever, and I'll be gone in the dark.'

For more than ten years, a mysterious and violent predator committed fifty sexual assaults in Northern California before moving south, where he perpetrated ten sadistic murders. Then he disappeared, eluding capture by multiple police forces and some of the best detectives in the area.

Three decades later, Michelle McNamara, a true crime journalist who created the popular website TrueCrimeDiary.com, was determined to find the violent psychopath she called the Golden State Killer. Michelle pored over police reports, interviewed victims, and embedded herself in the online communities that were as obsessed with the case as she was.

I'll Be Gone in the Dark - the masterpiece McNamara was writing at the time of her sudden death - offers an atmospheric snapshot of a moment in American history and a chilling account of a criminal mastermind and the wreckage he left behind. It is also a portrait of a woman's obsession and her unflagging pursuit of the truth. Framed by an introduction by Gillian Flynn and an afterword by her husband, Patton Oswalt, the book was completed by Michelle's lead researcher and a close colleague. Utterly original and compelling, it is destined to become a true crime classic - and may at last unmask the Golden State Killer.

Michelle McNamara (1970-2016) was the author of the website TrueCrimeDiary.com. She earned an MFA in fiction writing from the University of Minnesota and had sold television pilots to ABC and Fox, and a screenplay to Paramount. She also worked as a consultant for Dateline NBC. She lived in Los Angeles and is survived by her husband, Patton Oswalt, and their daughter, Alice.