The History of Sexuality 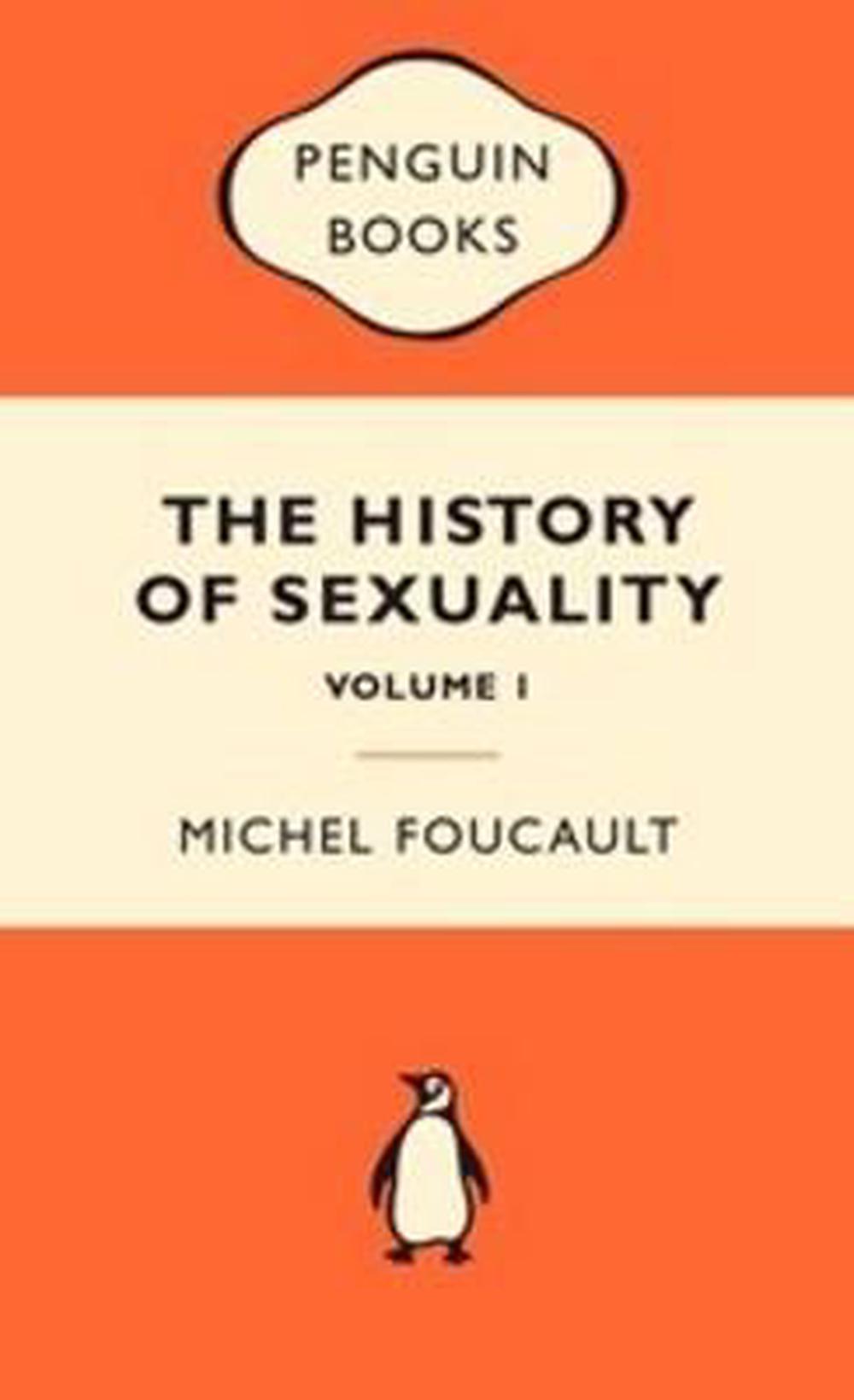 Michel Foucault's The Will to Knowledge is the first part of his influential trilogy of books on the history of sexuality. He argues that the recent explosion of discussion about sex in the West means that, far from being liberated, we are in the process of making a science of sexuality that is devoted to the analysis of desire rather than the increase of pleasure. This is a brilliant polemic from a groundbreaking radical intellectual.

Michel Foucault was one of the most influential thinkers in the contemporary world. Social scientist and historian of ideas, Foucault was Profesor of History of Systems of Thought at the College de France. He wrote frequently for French newspapers and reviews, and edited Critique. Among his many publications are Madness and Civilisation (1961); The Archaeology of Knowledge (1972); The Birth of the Clinic (1973); Discipline and Punish (1975); and three volumes of The History of Sexuality- Volume One, The Will To Knowledge (1976); Volume Two- The Use of Pleasure (1984); and Volume Three- The Care of the Self (1984). Many of his books are published by Penguin. Ethics and Aesthetics, the first and second parts of a three volume Essential Works of Michael Foucault, were recently published by Penguin. Power, part three, was recently published by Allen Lane. Professor Foucault died in 1994.