PUBLISHED: 6th July 2001
ISBN: 9780330487573
ANNOTATION:
The winner of the Samuel Johnson Prize for Non-Fiction in 2001, this is a brilliant and indispensable one-volume history of the Third Reich from a leading historian. 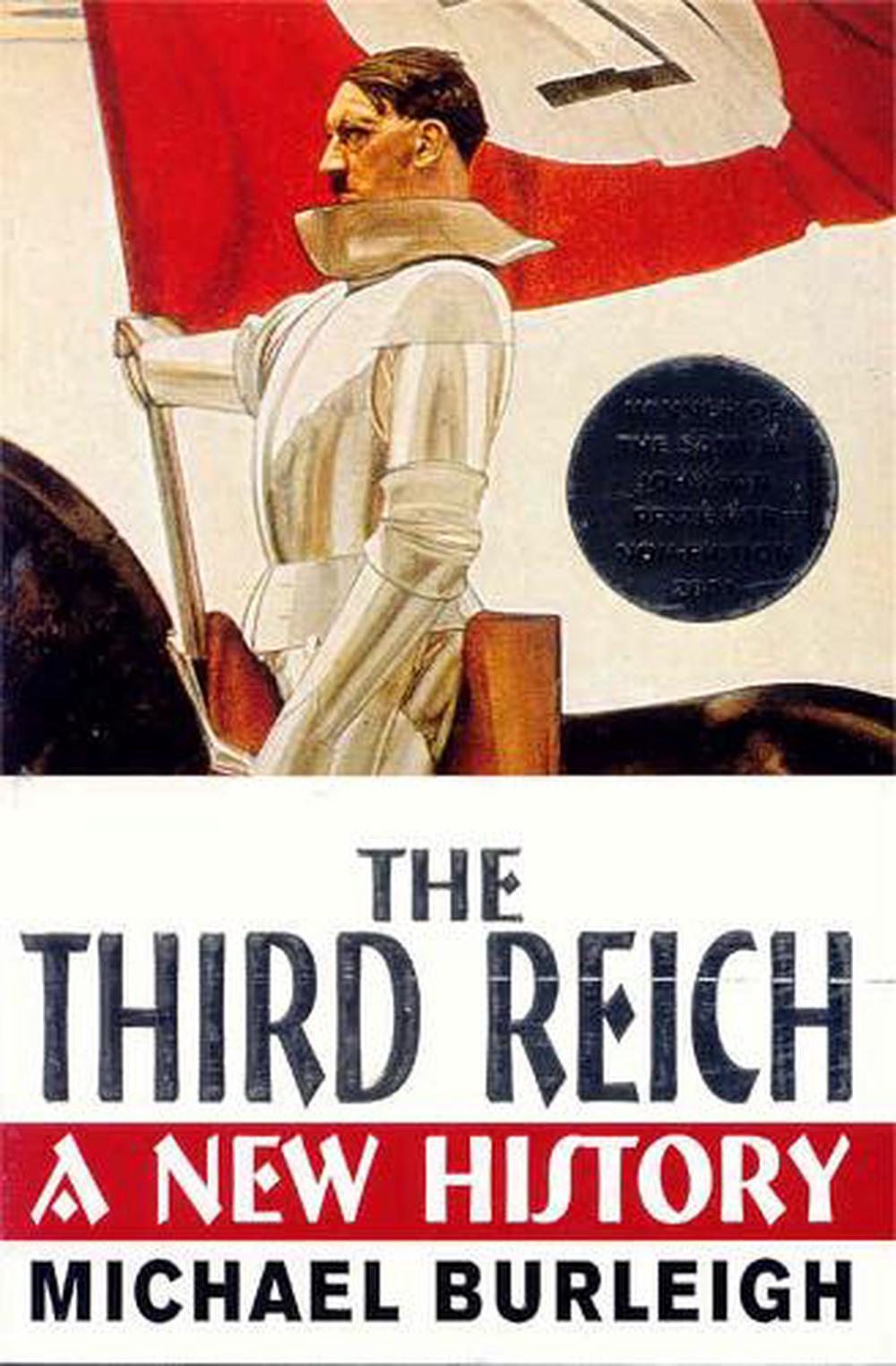 OTHER FORMATS:
PUBLISHED: 6th July 2001
ISBN: 9780330487573
ANNOTATION:
The winner of the Samuel Johnson Prize for Non-Fiction in 2001, this is a brilliant and indispensable one-volume history of the Third Reich from a leading historian.

The winner of the Samuel Johnson Prize for Non-Fiction in 2001, this is a brilliant and indispensable one-volume history of the Third Reich from a leading historian.

Setting Nazi Germany in a European context, this text shows how the Third Reich's abandonment of liberal democracy, decency and tolerance was widespread in Europe at the time. It shows how a radical, pseudo-religious movement seemed to offer salvation to a Germany exhausted by war, depression and inflation.

Michael Burleigh is the 1999-2000 Raoul Wallenberg Visiting Chair in Human Rights at Rutgers University, New Jersey. He is a Fellow of the Royal Historical Society and the author of six well-received books, most recently, "Death and Deliverance: Euthanasia in Nazi German" (CUP). He lives in Greenwich, London.

'This is a monumental book.' Richard Overy, Sunday Telegraph 'If I had to recommend one book on the Third Reich, this would be it.' Daniel Johnson, Daily Telegraph 'It is a breathtaking achievement, at once broader and deeper than any other single volume ever published on the subject. Indeed I would go further: it is the product of authentic historical genius.' Niall Ferguson, Sunday Times 'Happily, Michael Burleigh now fills that bibliographical gap, with a readable and highly knowledgeable account of that ghastly period. You will never be bored by this extraordinary book.' Andrew Roberts, Mail on Sunday

Michael Burleigh's study of the Nazi phenomenon was the most important book I have read this year. It made me change my mind, which is no mean feat. Or at least it helped me change a frame of mind that tended to a lazy stereotyping on the topic of the Third Reich. In one volume no heftier than it has to be, the author has finally brought unity to a period previously fragmented by professional historians of the 20th century beyond any laypersons overview. In measured language, Burleigh begins with he roots of Nazism in national humiliation and defeat; he takes us through the years of Germany's undeniable vigour, and to its end and post-45 rehabilitation. By showing the movement as a messianic political cause, a storm-trooping parody of the Wagnerian romance, Burleigh helped me understand for the first time how the runt, Adolf Hitler, was able to put himself in place as the hero of his nation. To be non-judgmental about the events of that period requires restraint and intellectual probity. Except for a faint subliminal revulsion that I sensed occasionally, particularly when Himmler was in evidence, Burleigh keeps his cool. He distinguished the Holocaust from subsequent examples of the monstrosity we now call 'ethnic cleansing' not only for its precise engineering and organisation, but also because it was undertaken as a comprehensive and existential battle against Jews everywhere. The Third Reich is gripping and comprehensive. At last, the seminal book for those of us who never want to see another film or read another word about World War II and the Nazis. (Kirkus UK)

The winner of the Samuel Johnson Prize for Non-Fiction in 2001, this is a brilliant and indispensable one-volume history of the Third Reich from a leading historian.