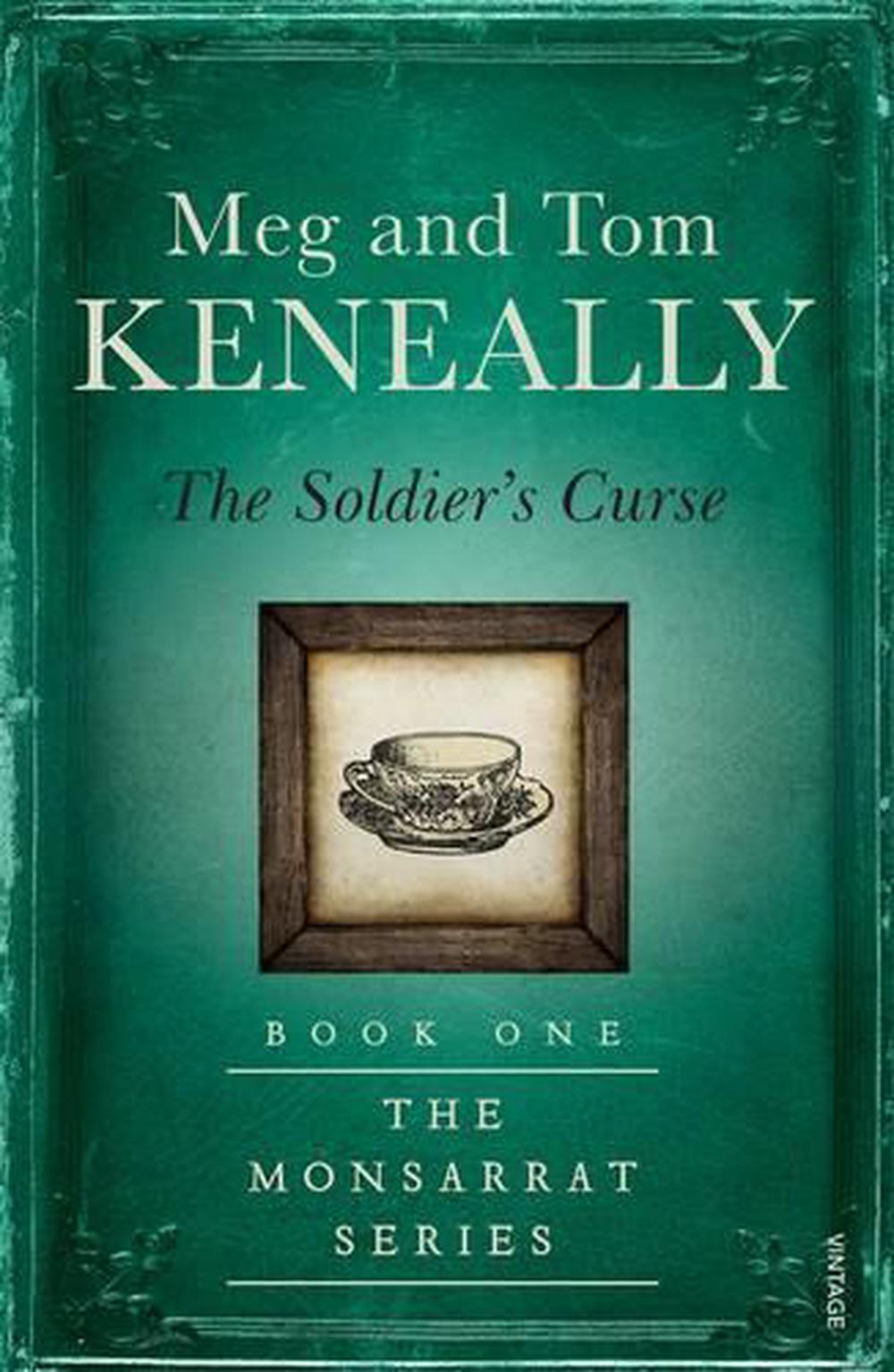 In the Port Macquarie penal settlement for second offenders, at the edge of the known world, gentleman convict Hugh Monsarrat hungers for freedom. Originally transported for forging documents passing himself off as a lawyer, he is now the trusted clerk of the settlement's commandant. His position has certain advantages, such as being able to spend time in the Government House kitchen, being supplied with outstanding cups of tea by housekeeper Hannah Mulrooney, who, despite being illiterate, is his most intelligent companion. Not long after the commandant heads off in search of a rumoured river, his beautiful wife, Honora, falls ill with a sickness the doctor is unable to identify. When Honora dies, it becomes clear she has been slowly poisoned. Monsarrat and Mrs Mulrooney suspect the commandant's second-in-command, Captain Diamond, a cruel man who shares history with Honora. Then Diamond has Mrs Mulrooney arrested for the murder. Knowing his friend will hang if she is tried, Monsarrat knows he must find the real killer. And so begins The Monsarrat Series, a fast-paced, witty and gripping series from Tom Keneally and his eldest daughter, Meg.

Meg Keneally (Author) Meg Keneally started her working life as a junior public affairs officer at the Australian Consulate-General in New York, before moving to Dublin to work as a sub-editor and freelance features writer. On returning to Australia, she joined the Daily Telegraph as a general news reporter, covering everything from courts to crime to animals' birthday parties at the zoo. She then joined Radio 2UE as a talkback radio producer. In 1997 Meg co-founded a financial service public relations company, which she sold after having her first child. For more than ten years, Margaret has worked in corporate affairs for listed financial services companies, and doubles as a part-time SCUBA diving instructor. She lives in Sydney with her husband Craig and children Rory and Alex. Tom Keneally (Author) Tom Keneally won the Booker Prize in 1982 with Schindler's Ark, later made into the Steven Spielberg Academy Award-winning film Schindler's List. His non-fiction includes the memoir Searching for Schindler and Three Famines, an LA Times Book of the Year, and the histories The Commonwealth of Thieves, The Great Shame and American Scoundrel. His fiction includes Shame and the Captives, The Daughters of Mars, The Widow and Her Hero (shortlisted for the Prime Minister's Literary Award), An Angel in Australia and Bettany's Book. His novels The Chant of Jimmie Blacksmith, Gossip from the Forest, and Confederates were all shortlisted for the Booker Prize, while Bring Larks and Heroes and Three Cheers for the Paraclete won the Miles Franklin Award. The People's Train was longlisted for the Miles Franklin Award and shortl

A fast-paced, witty and gripping historical crime series from Tom Keneally and his eldest daughter Meg.