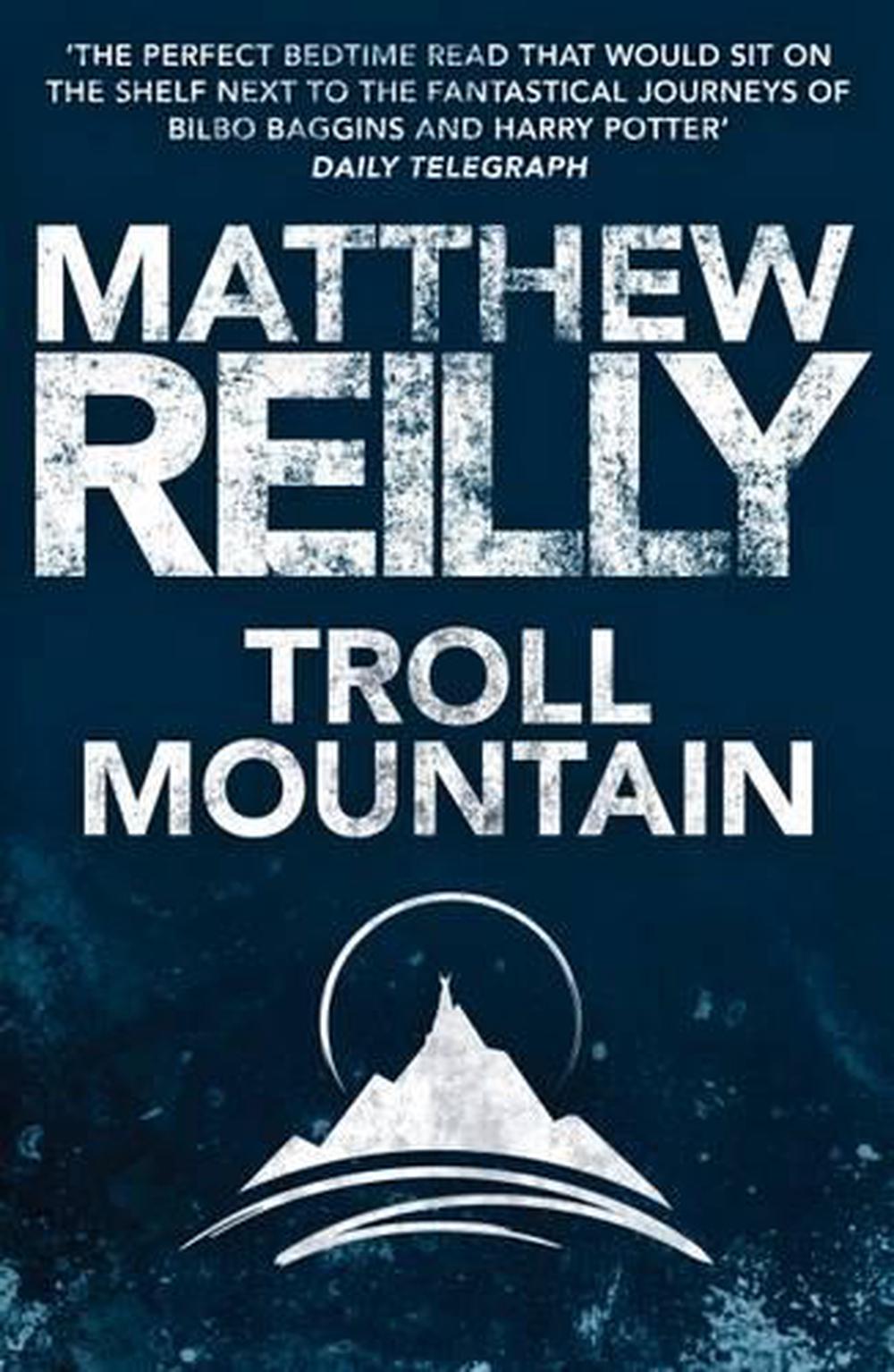 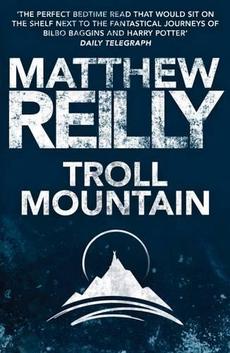 A young hero. Barbaric monsters. An impossible quest. Journey to the mountain...

A DANGEROUS WORLD When his sister falls ill to a deadly disease, a brave teenaged hero named Raf discovers that the trolls of Troll Mountain possess an elixir that will cure the terrible illness. A SINISTER MOUNTAIN And so Raf embarks on a heroic quest: to penetrate the dark lands of the trolls and get to the highest, most securely-guarded tower of Troll Mountain. THE JOURNEY OF A HERO Only one thing stands between Raf and the object of his quest: an entire mountain full of trolls. 'The perfect bedtime read that would sit on the shelf next to the fantastical journeys of Bilbo Baggins and Harry Potter.' - The Daily Telegraph 'pure escapism, it is also a thoughtful comment about societal decay.' - Toowoomba Chronicle

Matthew Reilly is the internationally bestselling author of the Scarecrow novels: Ice Station, Area 7, Scarecrow, Scarecrow and the Army of Thieves and the novella Hell Island; the Jack West novels: Seven Ancient Wonders, The Six Sacred Stones, The Five Greatest Warriors; the standalone novels Contest, Temple, Hover Car Racer, The Tournament, The Great Zoo of China and Troll Mountain. His books are published in over 20 languages, with worldwide sales of over 7 million copies.

Great story. Matthew Reilly is the best!!
By Hendrika