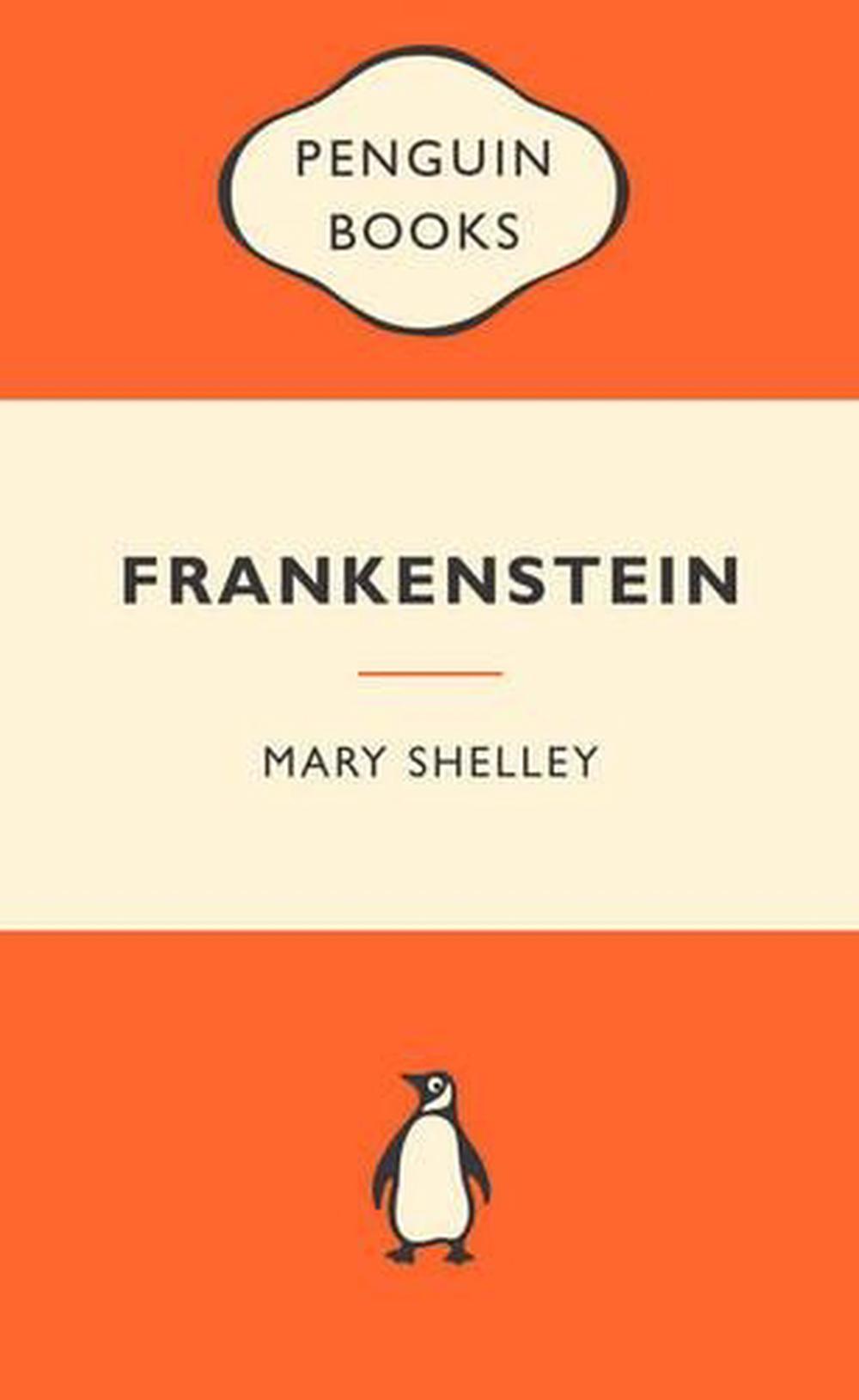 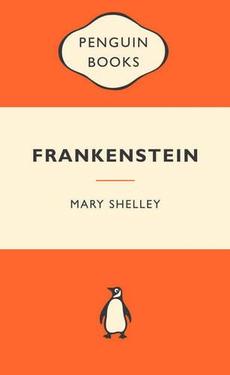 Victor Frankenstein is obsessed with the secret of resurrecting the dead. But when he makes a new 'man' out of plundered corpses, his hideous creation fills him disgust.

Rejected by all humanity, the creature sets out to destroy Frankenstein and everyone he loves. And as the monster gets ever closer to his maker, hunter becomes prey in a lethal chase that carries them to the very end of the earth.

Mary Shelley was born in London on 30 August 1797. Her mother, the celebrated feminist writer Mary Wollstonecraft, died a few days after her birth.Her father, William Godwin, a well-known anarchist and atheist writer, tutored Mary. In 1814, when she was sixteen, she fell in love with the married poet Percy Bysshe Shelley and they eloped to France. In 1816 the couple travelled to Lake Geneva to spend the summer with the poet Byron. Mary was inspired to write Frankenstein after Byron arranged a ghost story competition during their stay. In the autumn of 1816 Shelley's pregnant wife drowned herself in the Serpentine in Hyde Park and Shelley immediately married Mary. The couple had four children together but only one son survived infancy. They lived in Italy until Percy's death in a boating accident in 1822. Mary continued to write until her death in London on 1 February 1851. She is buried in Bournemouth.