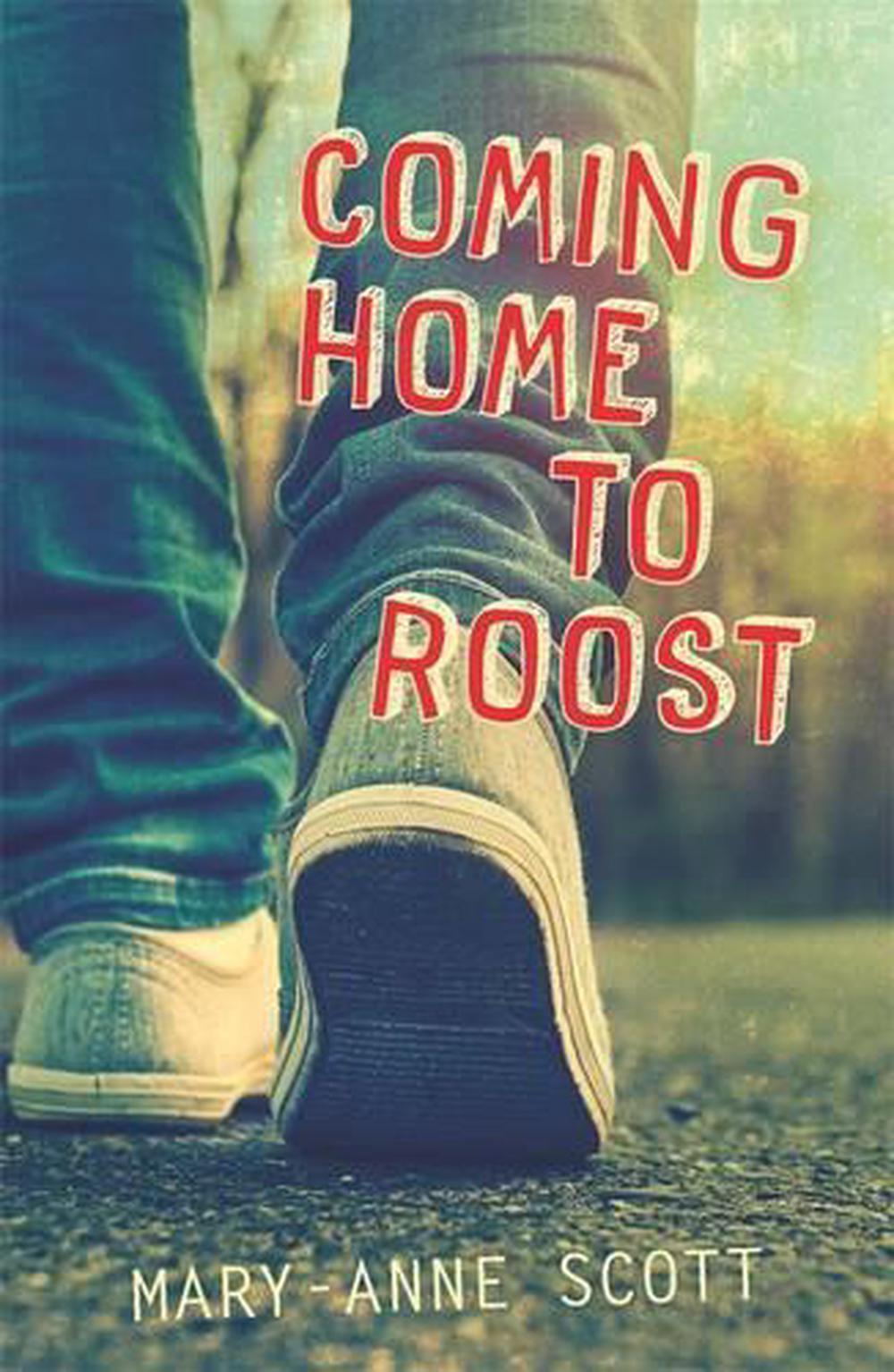 Elliot is on the run from a situation that's just too big to handle. Sooner or later, it's going to catch up with him. Elliot's in need of a fresh start, so he's dispatched to a new city to work as an apprentice electrician. His boss, Arnie, is an ex-naval officer whose bad temper and frequent advice don't make for easy living - but Elliot's out of options. Elliot is just settling into some sort of routine when a disturbing rumour surfaces about his ex-girlfriend, Lena. As Lena tries to track him down, Elliot dives for cover. But a problem this big only attracts more problems, and, after a shocking workplace accident, they're all going to catch up with him at once. The question is, will Elliot come out of hiding and face them head on? Coming Home to Roost is a fast-paced, bighearted novel about an age-old situation, from the award-winning author of Snakes and Ladders.

Mary-anne Scott was born into a family of nine children where there was a culture of books, music and writing. Every child learned to play two musical instruments and they still sing and play together as a family group. Her father wrote the music for school musicals and songs and her mother (Joy Watson, author of a bestselling series of children's picture books) wrote the lyrics. Mary-anne's first novel for teenagers, Snakes and Ladders, was published in May 2012. It was short-listed for the YA category of the NZ Post Book Awards for Children and Young Adults 2013, and won the YA category of the Readers' Choice Award. Her second novel for young adults, Coming Home to Roost, will be published in June 2016. Mary-anne and her husband Paul have four sons, now aged in their twenties and early thirties, and two grandsons. Her boys have unwittingly provided her with many experiences, both good and bad, for her writing. An avid reader with a particular interest in teenage literature, Mary-anne is also a singer and guitarist and a guitar teacher. Mary-anne lives in Hawke's Bay, New Zealand. Find out more about Mary-anne at maryannescott.nz

Elliot is on the run from a situation that's just too big to handle. Sooner or later, it's going to catch up with him.