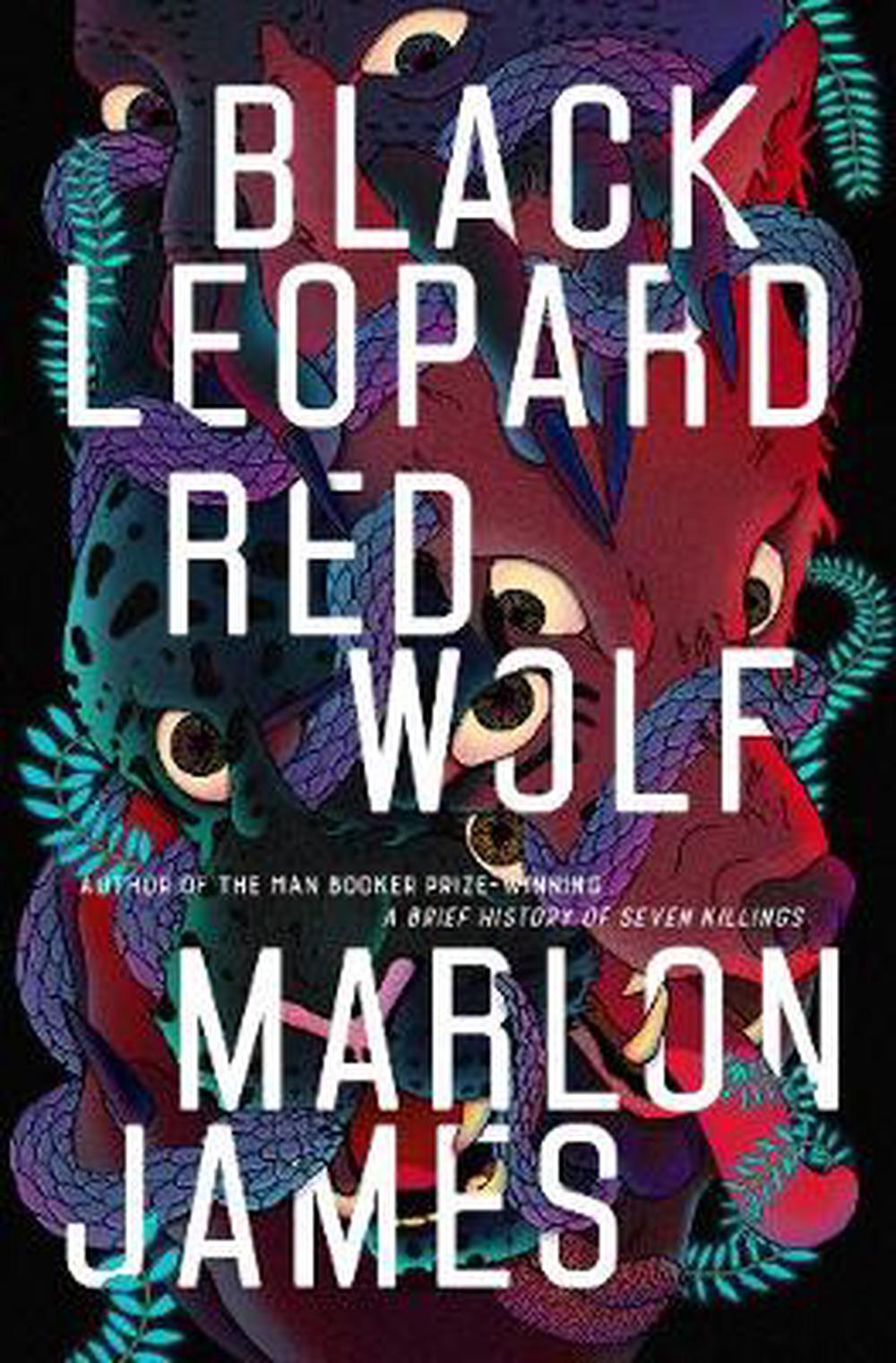 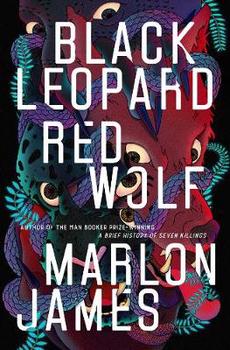 Tracker is known far and wide for his skills as a hunter - and he always works alone. But when he is engaged to find a child who disappeared three years ago, he must break his own rules, joining a group of eight very different mercenaries working together to find the boy.

Following the lost boy's scent from one ancient city to another, into dense forests and across deep rivers, Tracker starts to wonder- Who is this boy? Why has he been missing for so long? Why do so many people want to keep Tracker from finding him? And most important of all, who is telling the truth and who is lying?

Drawing from vivid African history and mythology, Marlon James weaves a saga of breathtaking adventure and powerful intrigue - a mesmerising, unique meditation on the nature of truth and power.

Volume 1 of Dark Star 'The child is dead. There is nothing left to know.' Tracker is a hunter, known throughout the thirteen kingdoms as one who has a nose - and he always works alone. But he breaks his own rule when, hired to find a lost child, he finds himself part of a group of hunters all searching for the same boy. Each of these companions is stranger and more dangerous than the last, from a giant to a witch to a shape-shifting Leopard, and each has secrets of their own. As the mismatched gang follow the boy's scent from perfumed citadels to infested rivers to the enchanted darklands and beyond, set upon at every turn by creatures intent on destroying them, Tracker starts to wonder: who really is this mysterious boy? Why do so many people want to stop him being found? And, most important of all, who is telling the truth and who is lying? Drawing from African history and mythology and his own rich imagination, Marlon James weaves a tapestry of breathtaking adventure through a world at once ancient and startlingly modern. And, against this exhilarating backdrop of magic and violence, he explores the fundamentals of truth, the limits of power, the excesses of ambition, and our need to understand them all.

What marks James's tale as his own is the wonder evoked through descriptive, unrelenting prose along with a focus on a distinct mythology cobbled from history and folk tale. [A] propulsive narrative. The Guardian Black Leopard, Red Wolf ... affirms [James's] place as one of our most talented living authors. Literary Hub This book begins like a fever dream and merges into world upon world of deadly fairy tales rich with political magic. Black Leopard, Red Wolf is a fabulous cascade of storytelling. Sink right in. I guarantee you will be swept downstream' -- Louise Erdrich One of the most talked-about and influential adventure epics since George R.R. Martin's A Song of Ice and Fire was transformed into Game of Thrones Kirkus Black Leopard, Red Wolf heralds the arrival of fantasy's next great saga and reaffirms James as one of the greatest storytellers of his generation BookPage Marlon James possesses almost frightening levels of talent... His work is wholly original while paying homage to all the important literary ancestors. An archetypal epic for the 21st century Forbes I can honestly say I cannot wait for the next instalment -- John Burnside Spectator A miracle... If Charles R. Saunders' Imaro series opened the door to new ways of telling epic fantasy, and N.K. Jemisin's Inheritance trilogy leapt over the threshold, then Marlon James' Black Leopard, Red Wolf just ripped the whole damn door off its hinges Tor Stand aside, Beowolf. There's a new epic hero slashing his way into our hearts...James is clear-cutting space for a whole new kingdom. Black Leopard, Red Wolf rises up from the mists of time, glistening like viscera. James has spun an African fantasy as vibrant, complex and haunting as any Western mythology Washington Post A fantasy world as well-realized as anything Tolkien made, with language as powerful as Angela Carter's. It's as deep and crafty as Gene Wolfe, bloodier than Robert E. Howard, and all Marlon James... I cannot wait for the next instalment -- Neil Gaiman

A fantasy world as well-realized as anything Tolkien made, with language as powerful as Angela Carter's . It's as deep and crafty as Gene Wolfe, bloodier than Robert E. Howard, and all Marlon James... I cannot wait for the next instalment

A spectacular, genre-redefining literary fantasy novel from the Man Booker Prize-winning author of A Brief History of Seven Killings.