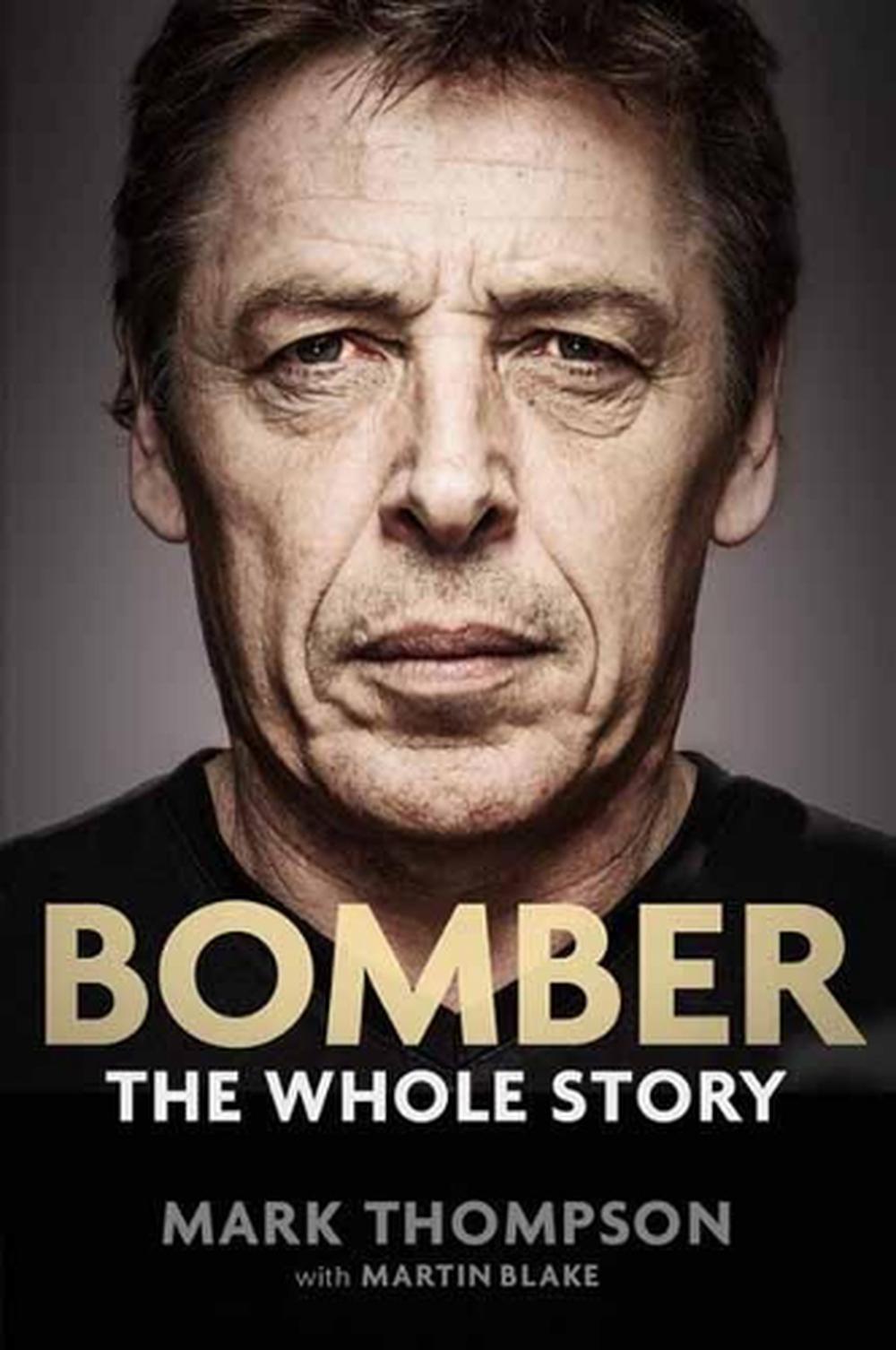 After 34 years in the game at a thousand kilometres an hour, Mark 'Bomber' Thompson stepped away from AFL footy following the Essendon drugs scandal. In this candid and uncompromising autobiography, he sets the record straight on his often controversial career. We ride the bumps of the playing field, the coaches' box the boardroom and the press conferences as Thompson handles things his own way. He talks about his mentors, his protUgUs and his contemporaries with insight and candour, and reveals what he considers to be the trademarks of a successful coach. This is as good a book about football as you'll get, by a purist who understands and loves the game, and who refuses to put up with politics. Mark Thompson's legacy is some of the greatest footy to be played in the modern era.

Mark 'Bomber' Thompson played 202 games for Essendon Football Club from 1983 to 1996 under legendary coach Kevin Sheedy. He captained the side for four seasons. Thompson played in three premierships in 1984, 1985 and 1993 alongside some characters and champions in an era where footy was a game, not a brand. After a stint as an assistant coach at Essendon and then at North Melbourne under Denis Pagan, Thompson sold his electrical business and became the senior coach of the Geelong Football Club, where he seized the opportunity to combine his own ideas about footy and management with what he'd learnt from Sheedy and Pagan. After surviving a major review of his football department in 2006, Thompson coached the greatest team of all to the club's drought-breaking premiership in 2007, then took them to another flag in 2009. In November 2010 he left Geelong, burnt out but leaving the legacy of a winning culture. He returned to Essendon as senior assistant coach to James Hird in 2011, and was then appointed senior coach for the 2014 season when Hird was suspended. He left Essendon at the end of 2014 and is now a panelist on Fox Footy.