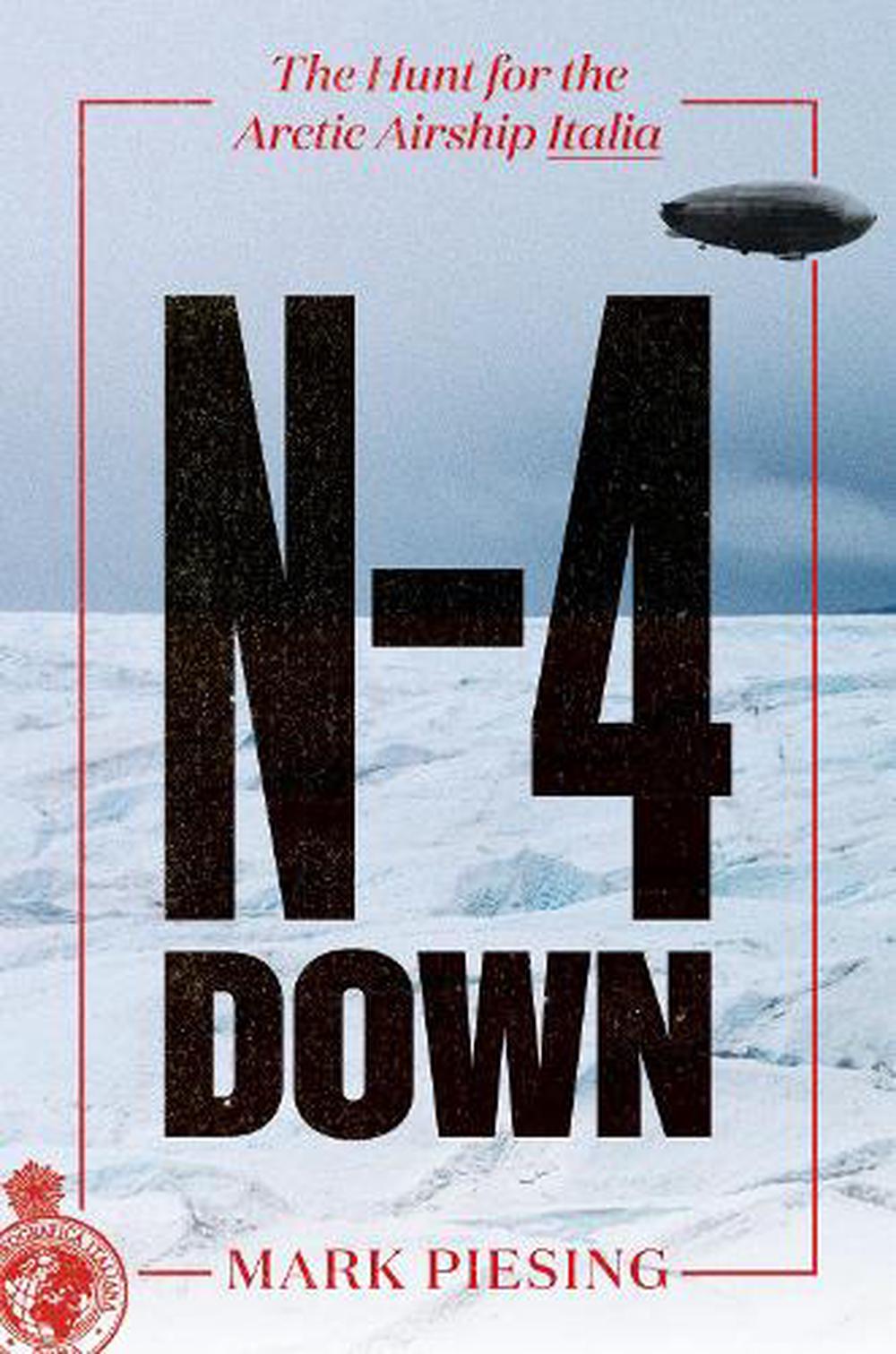 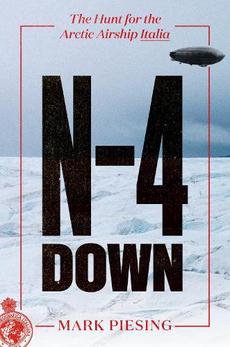 The riveting true story of the largest polar rescue mission in history: the desperate race to find the survivors of the glamorous Arctic airship Italia, which crashed near the North Pole in 1928. During the Roaring Twenties, zeppelin travel embodied the exuberant spirit of the age.

The riveting true story of the largest polar rescue mission in history: the desperate race to find the survivors of the glamorous Arctic airship Italia, which crashed near the North Pole in 1928.During the Roaring Twenties, zeppelin travel embodied the exuberant spirit of the age. Germany's luxurious Graf Zeppelin ran passenger service from Germany to Brazil; Britain's Imperial Airship Scheme was launched to connect an empire; in America, the iconic spire of the rising Empire State Building was designed as a docking tower for airships. But the new mode of transport offered something else, too: a new frontier of exploration. Whereas previous Arctic and Antarctic explorers had subjected themselves to horrific--often deadly--conditions in their attempts to reach uncharted lands, airships held out the possibility of speedily soaring over the hazards. In 1926, the famed Norwegian explorer Roald Amundsen--the first man to reach the South Pole--partnered with the Italian airship designer General Umberto Nobile to pioneer flight over the North Pole. As Mark Piesing reveals in this masterful account, while that mission was thought of as a great success, it was in fact riddled with near-disasters and political pitfalls. In May 1928, his relationship with Amundsen corroded beyond the point of collaboration, Nobile, his dog, and a crew of fourteen Italians, one Swede, and one Czech, set off on their own in the airship Italia --code-named N-4--to discover new lands in the Arctic Circle and to become the first airship to land men on the pole. Near the North Pole they hit a terrible storm and crashed on to the ice. Six crew members were never seen again; the injured (including Nobile) took refuge on ice flows, unprepared for the wretched conditions and with little hope for survival. Coincidentally, in Oslo a gathering of famous Arctic explorers had assembled for a celebration of the first successful flight from Alaska to Norway. Hearing of the accident, they (Amundsen among them) organized the largest international polar rescue expedition in history. As the weeks passed, the survivors engaged in a last-ditch struggle against weather, polar bears and despair. When they were spotted at last, the search plane landed--but the pilot announced that there was only room for one passenger... Braiding together the gripping accounts of the survivors and their heroic rescuers, N-4 Down tells the unforgettable true story of what happened when the glamor and restless daring of the zeppelin age collided with the harsh reality of Earth's extremes.