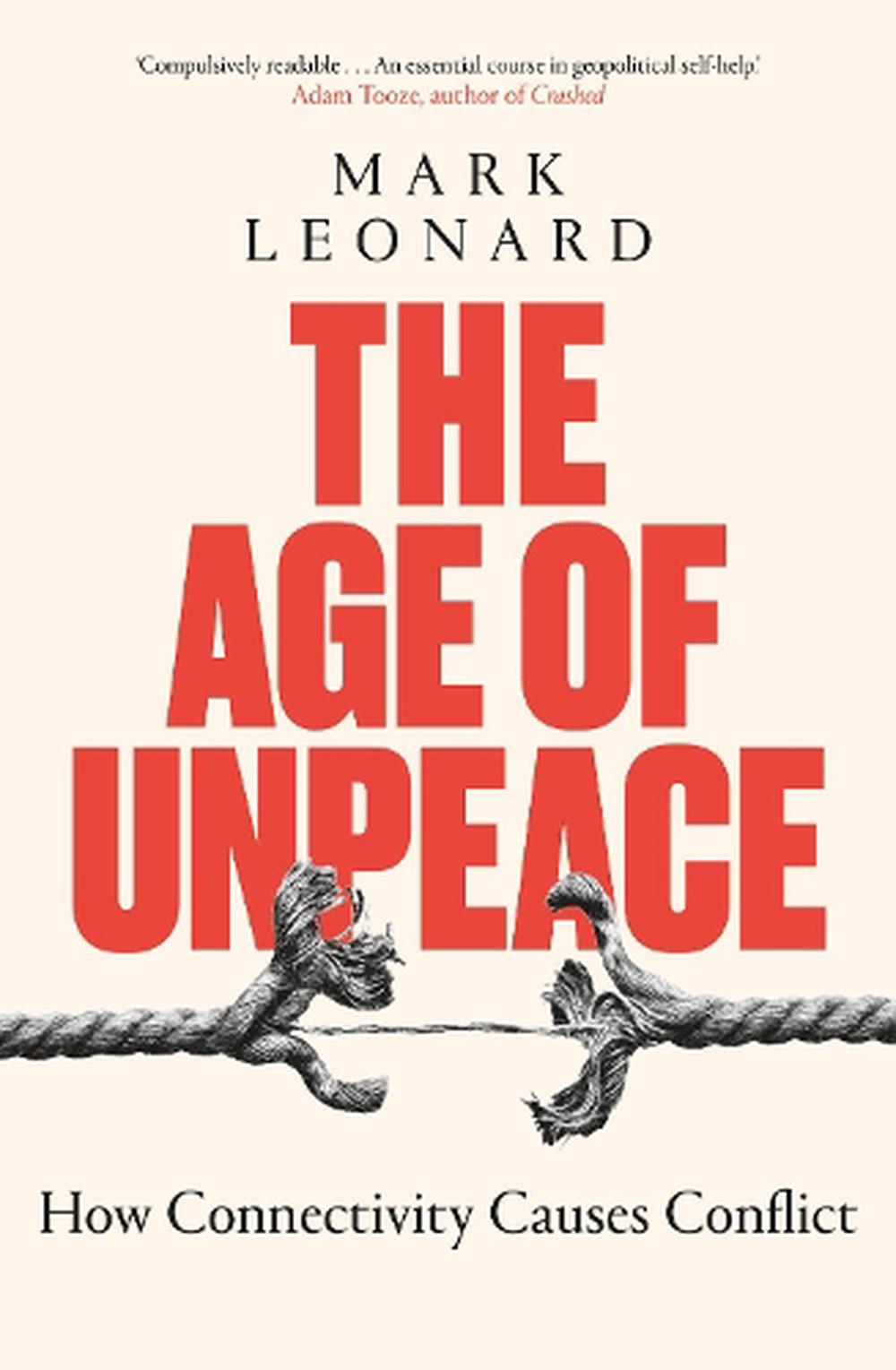 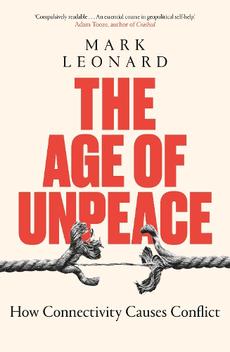 In the three decades since the end of the Cold War, global leaders have been integrating the world's economy, transport and communications, breaking down borders in the hope that it would make war impossible. In doing so, they have unwittingly created a formidable arsenal of weapons for new kinds of conflict and the motivation to keep fighting. Troublingly, we are now seeing rising conflict at every level, from individuals on social media all the way up to stand-offs between nation states. The past decade has seen a new antagonism between the US and China; an inability to co-operate on global issues such as climate change or pandemic response; and a breakdown in the distinction between war and peace, as overseas troops are replaced by sanctions, cyberwar, and the threat of large migrant flows. As a leading authority on international relations, Mark Leonard's work has taken him into many of the rooms where our futures are being decided at every level of society, from the Facebook HQ and facial recognition labs in China to meetings in presidential palaces and at remote military installations. In seeking to understand the ways that globalisation has broken its fundamental promise to make our world safer and more prosperous, Leonard explores how we might wrestle a more hopeful future from an age of unpeace.

Mark Leonard is director of the European Council on Foreign Relations, chairing a council of 300 European leaders including serving and former presidents, prime ministers, economics and foreign ministers, and the author of Why Europe Will Run the 21st Century (2005) and What Does China Think? (2008). He lives in London and Berlin.