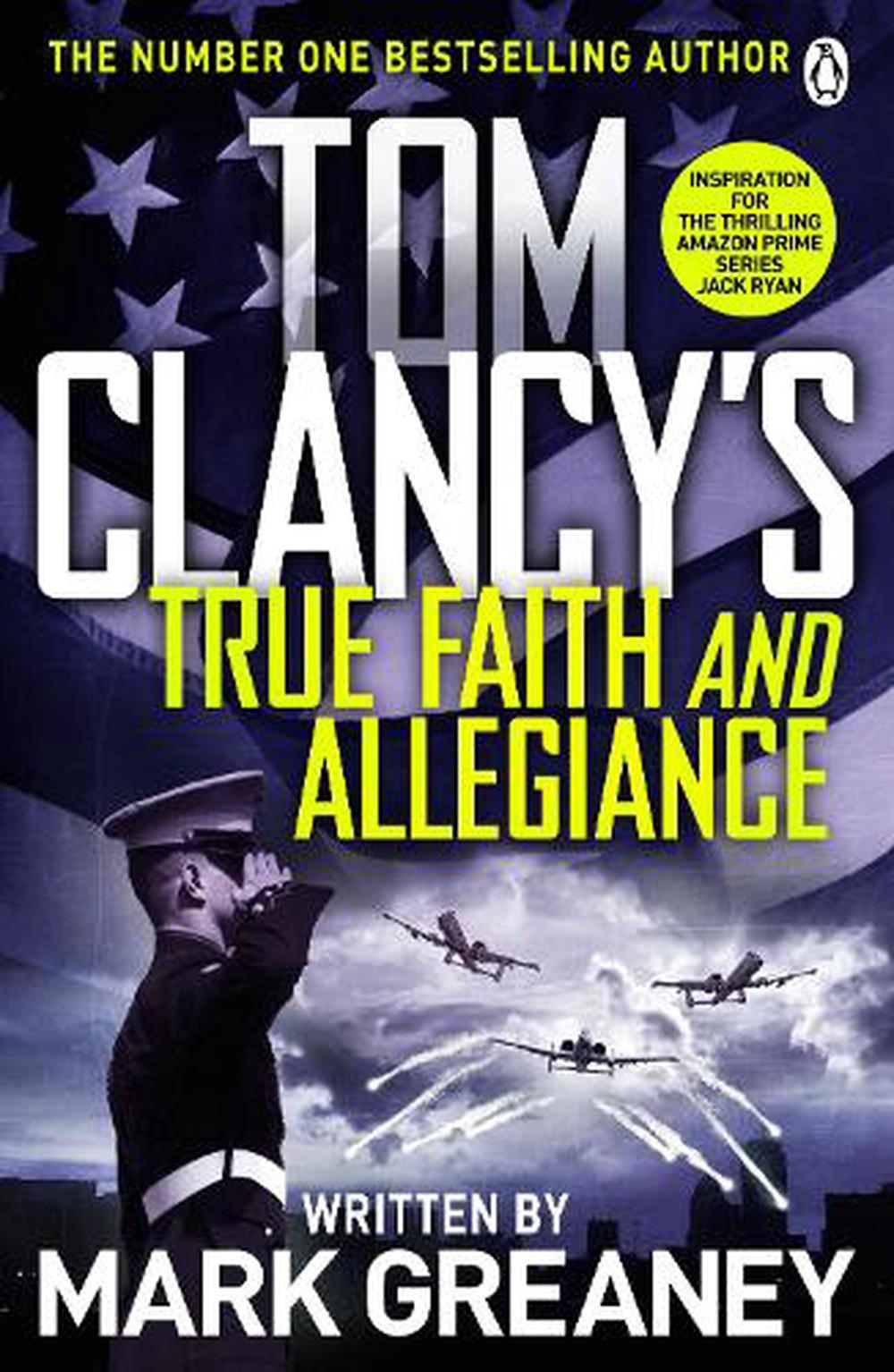 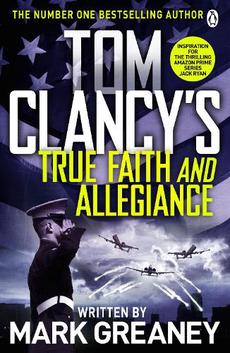 A US Navy commander is attacked while having dinner with his wife by an unidentified Russian man.A CIA operative travelling on a Canadian passport is intercepted and interrogated at Tehran Airport.A team of FBI officers are arrested by the Indonesian police for travelling under fake passports in Jakarta.These apparently unrelated incidents point to a compromise in US government security, and Jack Ryan and his team must find out where it is coming from. From Maryland to Macedonia, they frantically battle shadowy forces who are looking to drag the US president into a ground war with ISIS.Praise for Tom Clancy

The clock is ticking - and President Jack Ryan is running out of time... A U.S. Navy Commander is attacked in a crowded restaurant while on leave. How did the assassin know his exact location? In Tehran airport, a Canadian businessman is taken away to be interrogated. A CIA operative for over a decade - why has his cover now been blown? A massive information breach has compromised America's intelligence agencies and around the globe, the noose is tightening. And the only man who can stop it, is the one closest to the danger: President Jack Ryan. Praise for Tom Clancy 'Constantly taps the current world situation for its imminent dangers and spins them into an engrossing tale' New York Times 'Heart-stopping action . . . entertaining and eminently topical' Washington Post 'A virtuoso display of page-turning talent' Sunday Express

Mark Greaney is the co-author of three Number One Sunday Times bestellers with Tom Clancy- Locked On, Threat Vector and Command Authority. In his research for these novels, Greaney travelled to seven countries and trained alongside military and law enforcement in the use of firearms, battlefield medicine and close-range combat tactics. He now writes for the Tom Clancy series of novels alongside Grant Blackwood. He lives in Memphis, Tennessee.