Win the Day: 7 Daily Habits to Help You Stress Less and Accomplish More 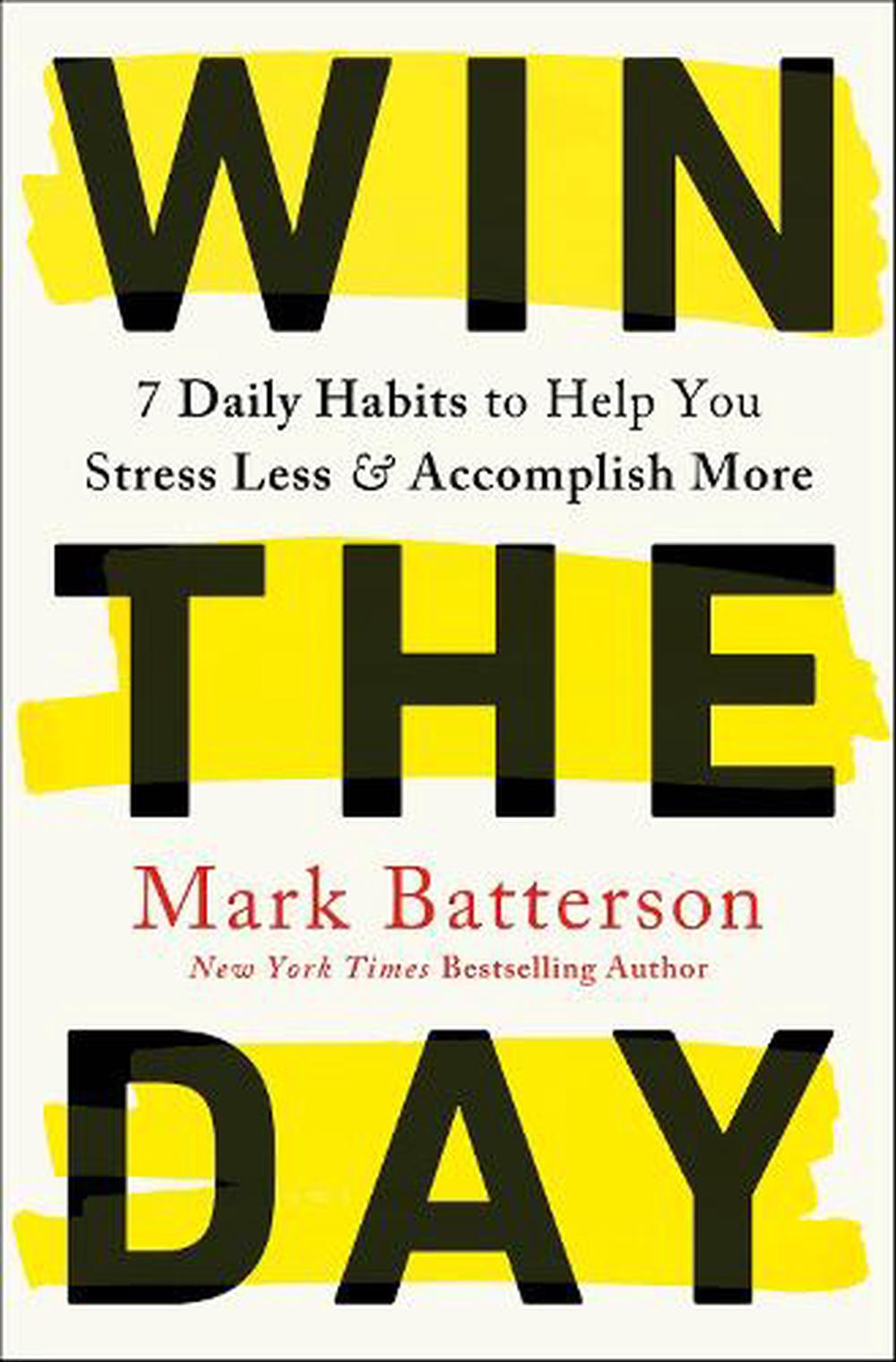 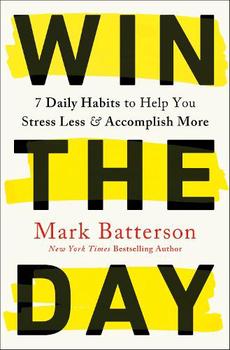 The New York Times-bestselling author of Chase the Lion offers seven powerful habits for success that help readers tackle the present in order to reach their God-sized goals.

Too many people delay, downsize, or shrug off their dreams just because they don't know where to start, but playing it safe doesn't account for the massive cost of a life not fully lived. Win the Day is the jump-start you need to go after your goals, one day at a time. You'll discover how to- 1. Flip the Script- If you want to change your life, start by changing your story. 2. Kiss the Wave- The obstacle is not the enemy; the obstacle is the way. 3. Eat the Frog- If you want God to do the super, you've got to do the natural. 4. Fly the Kite- How you do anything is how you'll do everything. 5. Cut the Rope- Playing it safe is risky.

Mark Batterson is the lead pastor of National Community Church in Washington, D.C. One church in seven locations, NCC owns and operates Ebenezers Coffeehouse, The Miracle Theatre, and the DC Dream Center. NCC is currently developing a city block into The Capital Turnaround. This 100,000-square-foot space will include an event venue, child development center, mixed-use marketplace, and co-working space. Mark holds a doctor of ministry degree from Regent University and is the New York Times bestselling author of twenty books, including The Circle Maker , Chase the Lion, In a Pit with a Lion on a Snowy Day , and Whisper. He and his wife, Lora, have three children and live on Capitol Hill.