Memoirs of an Addicted Brain 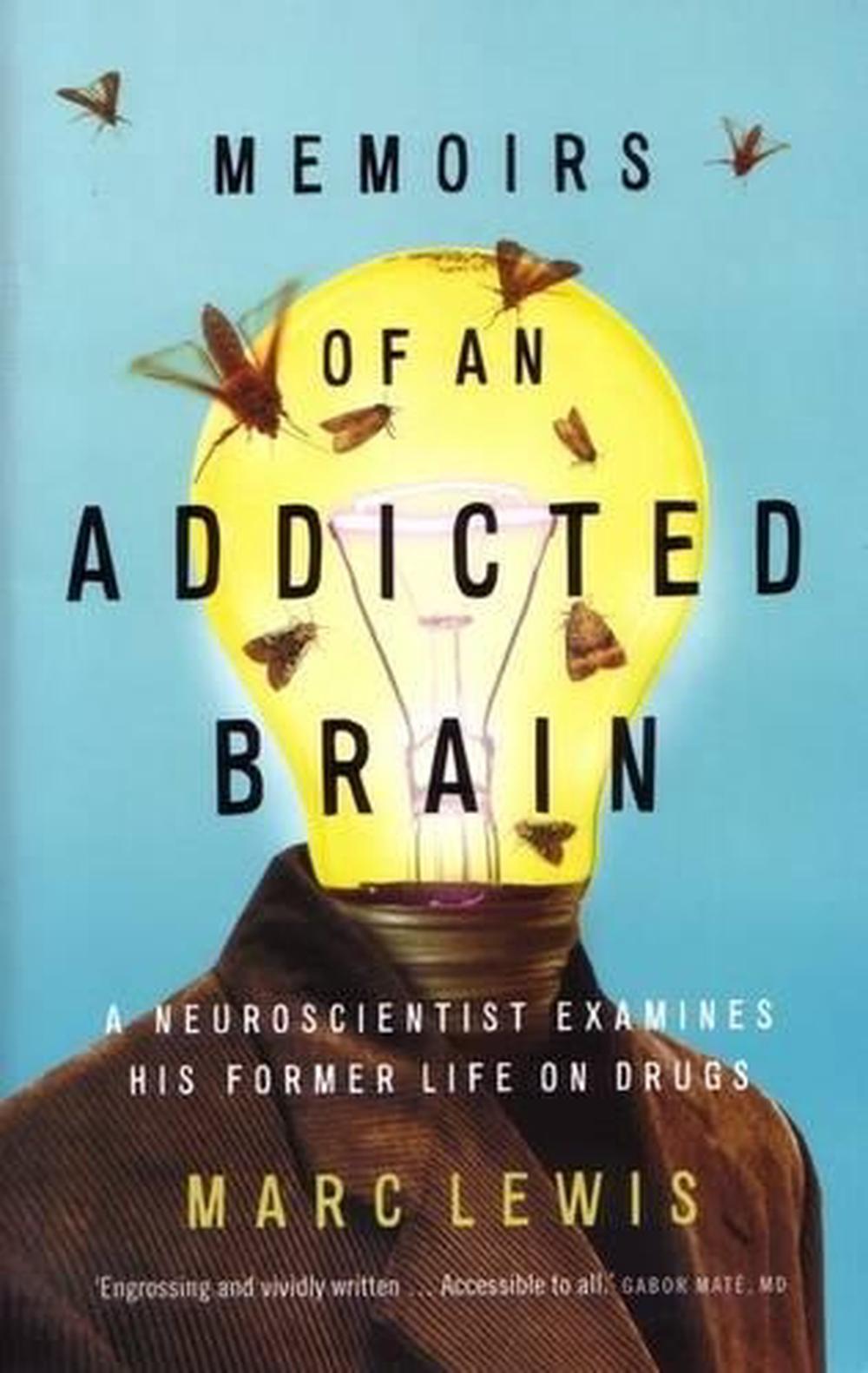 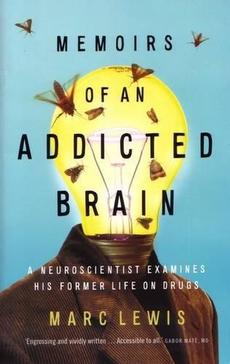 A gripping, triumphant memoir about the power of addiction and its effect on the brain Marc Lewis knows addiction- that desperate ambition to get high accompanied him around the world for many years. In the 1960s, Lewis was a teenager in boarding school, experimenting with cough syrup and alcohol to assuage his depression. When he moved to Berkeley, California, the pulsing heart of the counter-cultural movement, he began using LSD and heroin. His spiralling journey of addiction eventually led him to Asia, where he sniffed nitrous oxide in the Malay jungle, took speed in Kuala Lumpur, and lost himself in the opium dens of Calcutta. This was the beginning of his descent into a moonlit world of crime, poverty, and desperation. Returning to Toronto, Lewis lived a double life- by day, he was a psychology student; and by night, he stole from homes and laboratories to get high. Thirty-four years on, Lewis is a neuroscientist, and he studies the brains of troubled children. But he never forgets that he was once one of those kids - and that, no matter how many scientific conferences he attends, he always will be. In this mesmerising memoir, Lewis recounts his relationship with drugs from the inside out, giving a revelatory analysis of the chemical changes in his brain that sustained his addiction. This is not just the story of a man who found his calling while fighting a habit that crossed continents and brought him in contact with the wilder edges of life. It is also a penetrating, powerful analysis of addiction, offering a fascinating insight into the human brain, and what drives it to self-destruction. 'A picture of addiction as an unavoidable urge of human nature ...It's the way Lewis drapes his scientific understanding of human chemical function over the frame of his own life that makes his memoir compelling.' THE GLOBE AND MAIL 'A fascinating glimpse into the world of needles and need.' GEORGIA STRAIGHT