by Marc Andreyko and Jeff Parker 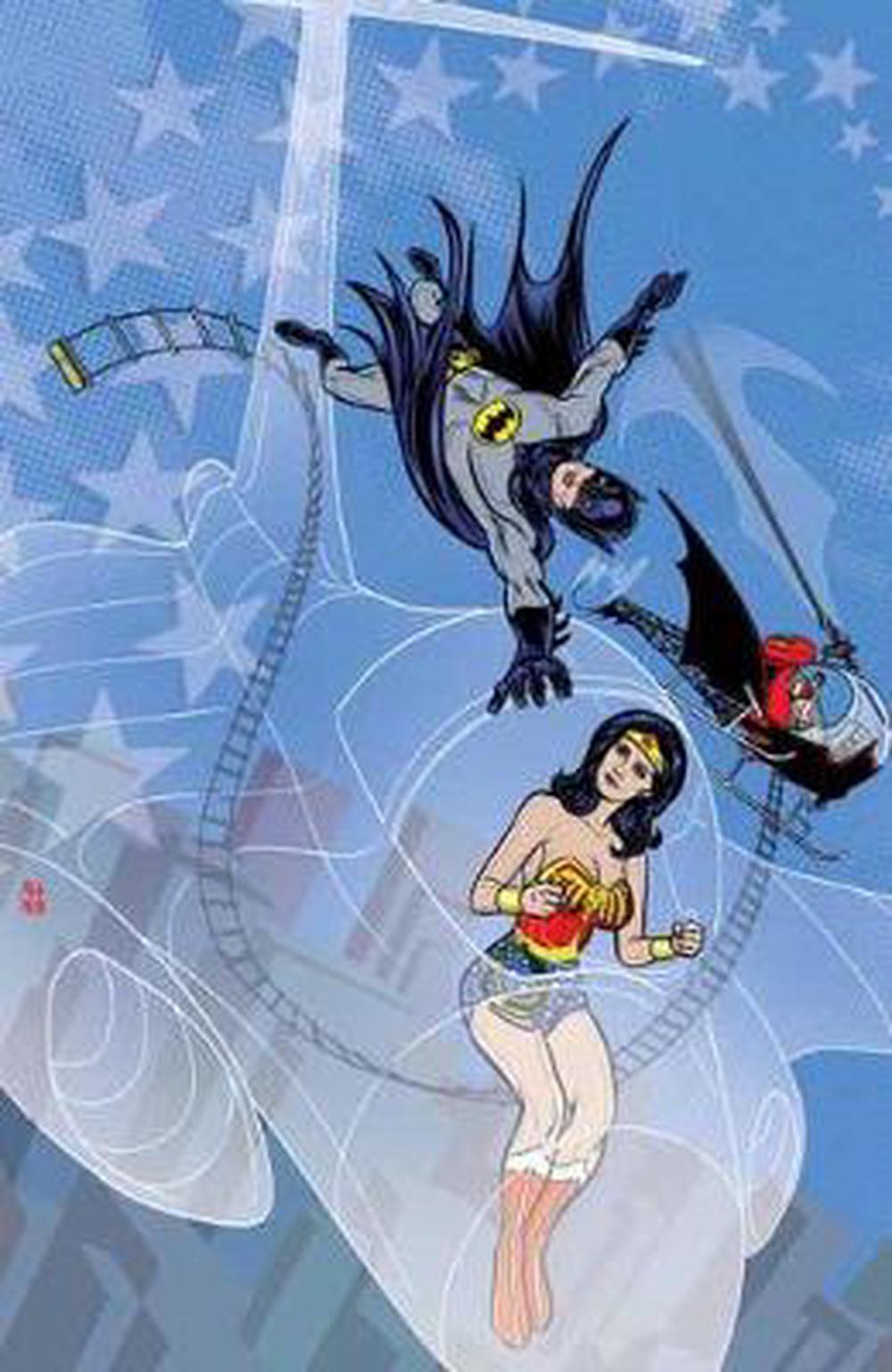 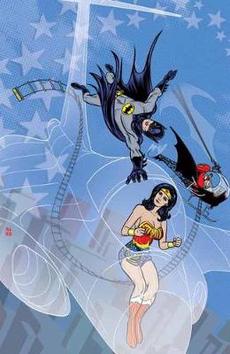 The creative team of Jeff Parker (BATMAN '66, AQUAMAN), Marc Andreyko (BATWOMAN, MANHUNTER), Karl Kesel (HARLEY QUINN) and David Hahn ( Spider-Man Loves Mary Jane ) bring the greatest superheroes in the history of the small screen together at last in BATMAN '66 MEETS WONDER WOMAN '77, an all-new adventure that effortlessly captures the thrills, chills and nonstop fun of two legendary TV series The world knows them as Bruce Wayne, his youthful ward Dick Grayson, and American agent Diana Prince. To grateful citizens and fearful villains, they're none other than Batman, Robin and Wonder Woman. But the paths of the Dynamic Duo and the Amazon Princess have never crossed...until now The all-powerful enemy known as Ra's al Ghul and his League of Shadows are on the move, hunting for everlasting life and bent on world domination. Batman and Wonder Woman's quest to stop him will span the globe and the decades alike--from the time a 10-year-old Bruce Wayne faced the Nazi hordes, to the first full-fledged team-up between the heroes in 1966, to their reunion in the seventies, when Batman's former prot g s Robin and Batgirl have taken over their mentor's war on crime. Can these incredible guardians of goodness stop an immortal madman? Tune in--er, we mean turn the page--and find out Collects BATMAN '66 MEETS WONDER WOMAN '77 #1-6.

Jeff Parker is a Portland, Oregon-based writer and comic book artist. He worked as a storyboard artist on the television cartoon BIG GUY AND RUSTY THE BOY ROBOT, and has written a number of Marvel Comics titles including, X-MEN- FIRST CLASS, AGENTS OF ATLAS and THUNDERBOLTS. He is currently writing BATMAN '66and AQUAMAN for DC.