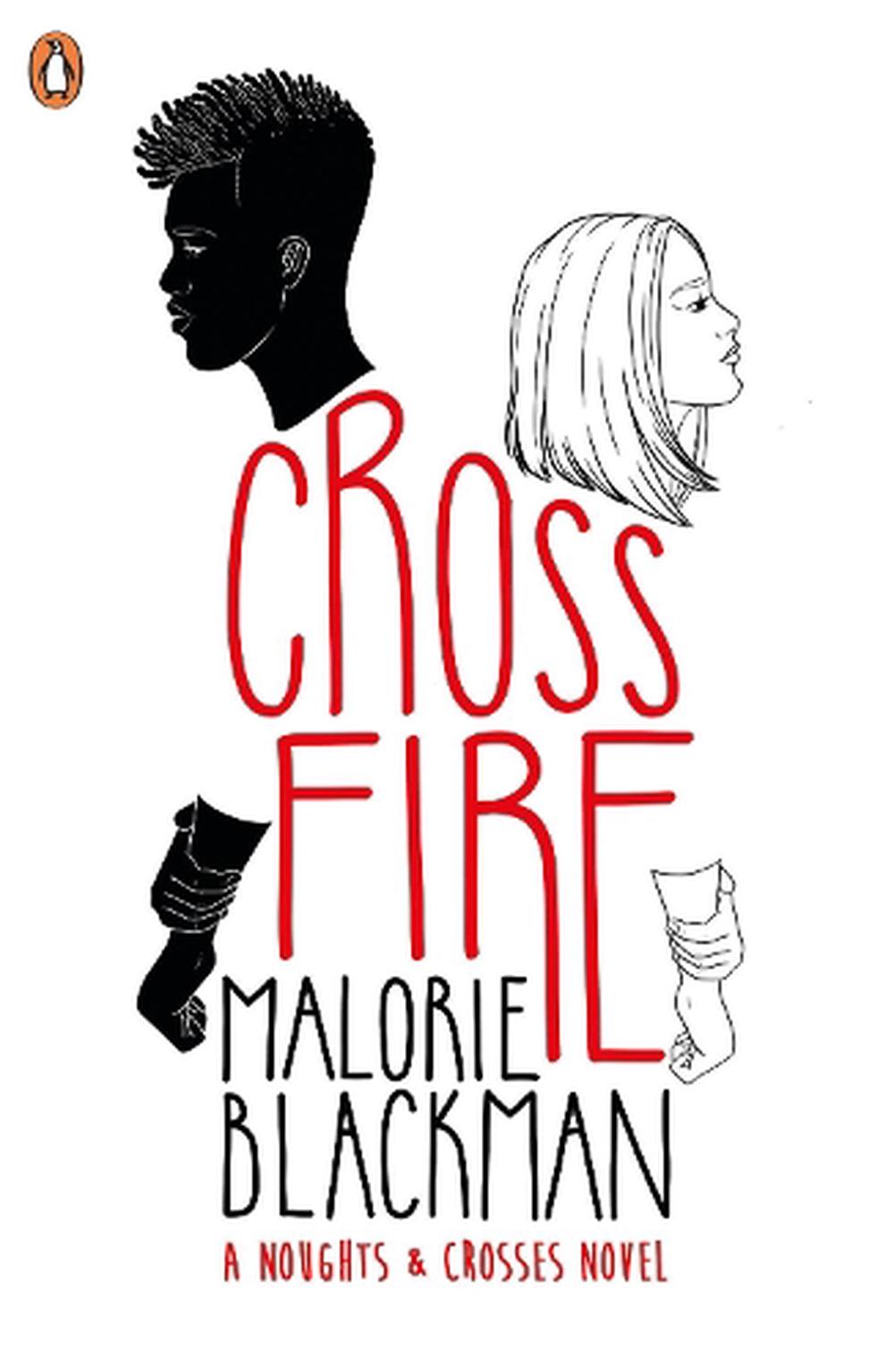 Crossfire is the long-awaited new novel in legendary author Malorie Blackman's ground-breaking Noughts & Crosses series - perfect for fans of The Handmaid's Tale and The Power.

Thirty-four years have passed since Sephy Hadley - a Cross - first met Callum McGregor - a nought. Their love was forbidden, powerful - and deadly.

Life is seemingly very different now for noughts and Crosses - including for Sephy and Callum's families. But old wounds from the past are hard to heal, and when you're playing a game as dangerous as they are, it won't be long before someone gets caught in the crossfire.

Malorie Blackman has written over 60 books for children and young adults, including the Noughts & Crosses series, which is currently in production for the BBC. Malorie has been honoured with the Eleanor Farjeon Award and an OBE for her services to children's literature. Between 2013 and 2015, she was the Children's Laureate.

Rich in moral and social issues, it is devastating about racial attitudes The Sunday Times, Children's Book of the Week [Malorie Blackman] is a supremely suspenseful writer . . . [a] nail-biting drama Daily Telegraph Blackman is great at explosive love-hate relationships . . . [and] also has a talent for producing relatable characters, gutsy dialogue and page-turning action. Crossfire is a cracking story that fans of the series will love. Guardian The fast-paced drama will resonate with internet-era teens - and there's more to come Daily Mail It chillingly echoes the tempestuous taste of the world today while offering the intensity of a thriller i newspaper Ingeniously flips the race issue . . . with myriad tiny details that constantly illuminate the grinding effect of blind prejudice Financial Times This tense tale is . . . rich in moral and social issues Sunday Times Ireland Crossfire is searing, political and furious. Juno Dawson The cliffhanger ending will leave fans desperately awaiting the next instalment Mail on Sunday - 'Must-Read Books of the Year'

The cliffhanger ending will leave fans desperately awaiting the next instalment