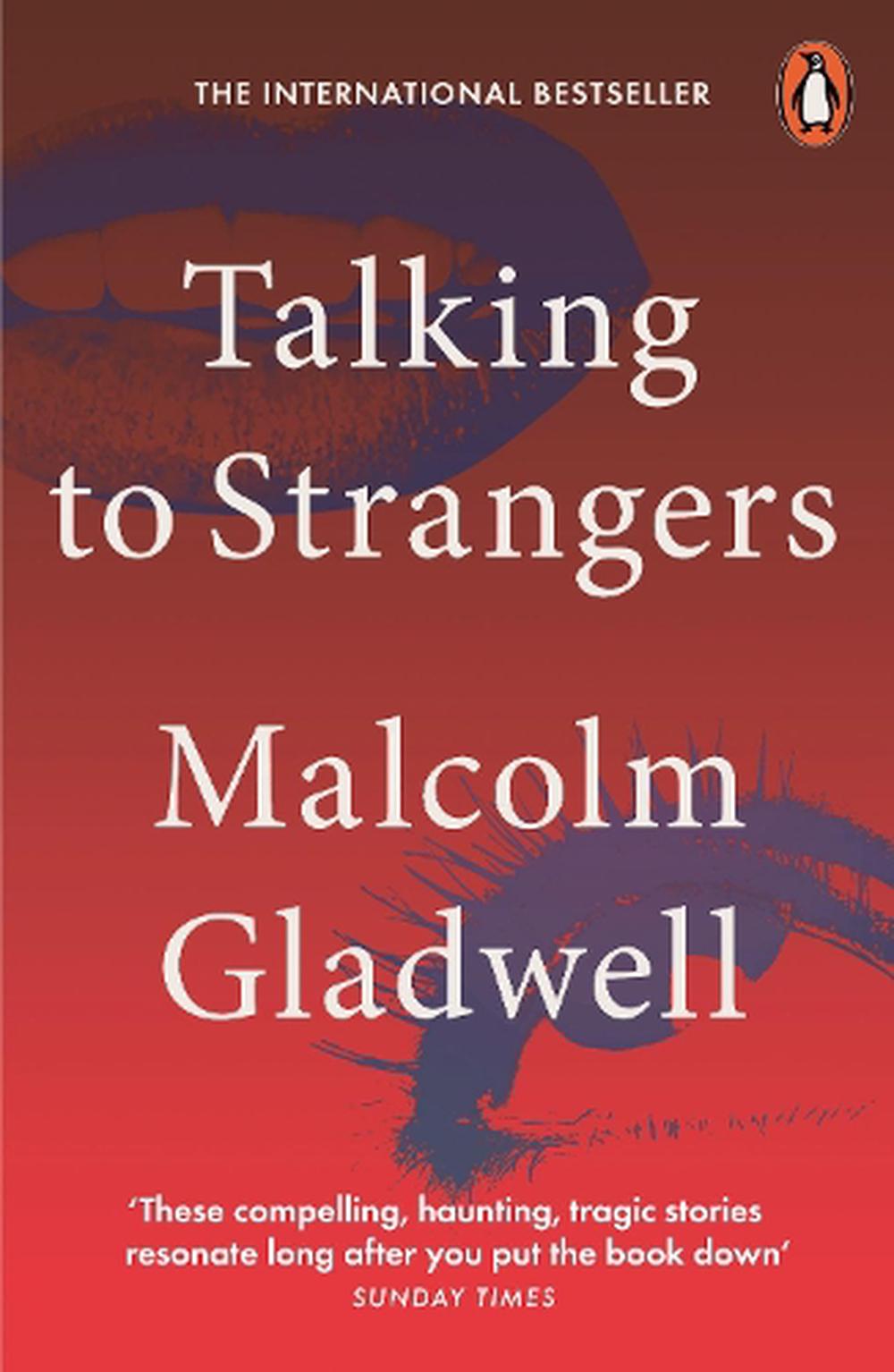 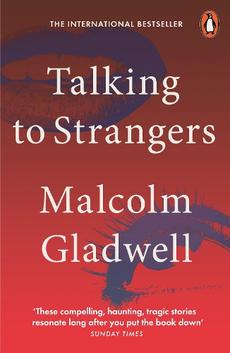 The routine traffic stop that ends in tragedy. The spy who spends years undetected at the highest levels of the Pentagon. The false conviction of Amanda Knox. Why do we so often get other people wrong? Why is it so hard to detect a lie, read a face or judge a stranger's motives?

Through a series of encounters and misunderstandings - from history, psychology and infamous legal cases - Malcolm Gladwell takes us on an intellectual adventure into the darker side of human nature, where strangers are never simple and misreading them can have disastrous consequences.

No one challenges our shared assumptions like Malcolm Gladwell. Here he uses stories of deceit and fatal errors to cast doubt on our strategies for dealing with the unknown, inviting us to rethink our thinking in these troubled times.

Malcolm Gladwell is the author of five international bestsellers- The Tipping Point, Blink, Outliers, What the Dog Saw, and David and Goliath. He is the host of the podcast Revisionist History and is a staff writer at The New Yorker. He was named one of the 100 most influential people by Time magazine and one of the Foreign Policy's Top Global Thinkers. Previously, he was a reporter with the Washington Post, where he covered business and science, and then served as the newspaper's New York City bureau chief. He graduated from the University of Toronto, Trinity College, with a degree in history. Gladwell was born in England and grew up in rural Ontario. He lives in New York.

Gladwell's new book looks set to cause another stir with its exploration of why ordinary human encounters sometimes end in catastrophes. Radio Times Malcolm Gladwell made his name bringing intellectual sparkle to everyday subjects, and his new book - about how strangers talk to each other - is no exception. -- Sean O'Hagan Observer Taut, provocative, smart . . . Gladwell's cool, playful intelligence has made him one of our leading public thinkers Ian Leslie Fascinating... you should read the book. Not only will it change the way you see and approach strangers, the precision with which he analyses the incident is one of the most powerful and damning indictments you'll read of race relations in American society. -- Sathnam Sanghera The Times Magazine A wonderful provocation which Gladwell delivers like no other, an awakening to just one of the fascinations that lie in ordinary human experience . . . as ever, Gladwell's genius is in the telling. Spectator Superb writing. Masterful... bears all the marks that have made Gladwell one of the most successful non-fiction authors of his generation. -- Pilita Clark Financial Times A dazzling book . . . Gladwell is a rock star of nonfiction . . . Stories are well selected and brilliantly told, ideas are slowly revealed until the reader arrives at a conclusion they didn't expect. Gladwell is advancing ideas and, sure, they are all open to challenge . . . but they are stimulating and convincing - and you won't regret a minute you spend mastering them The Times I love this book . . . reading it will actually change not just how you see strangers, but how you look at yourself, the news - the world. Reading this book changed me. Oprah Winfrey