The Garden of Words

by Makoto Shinkai and Midori Motohashi 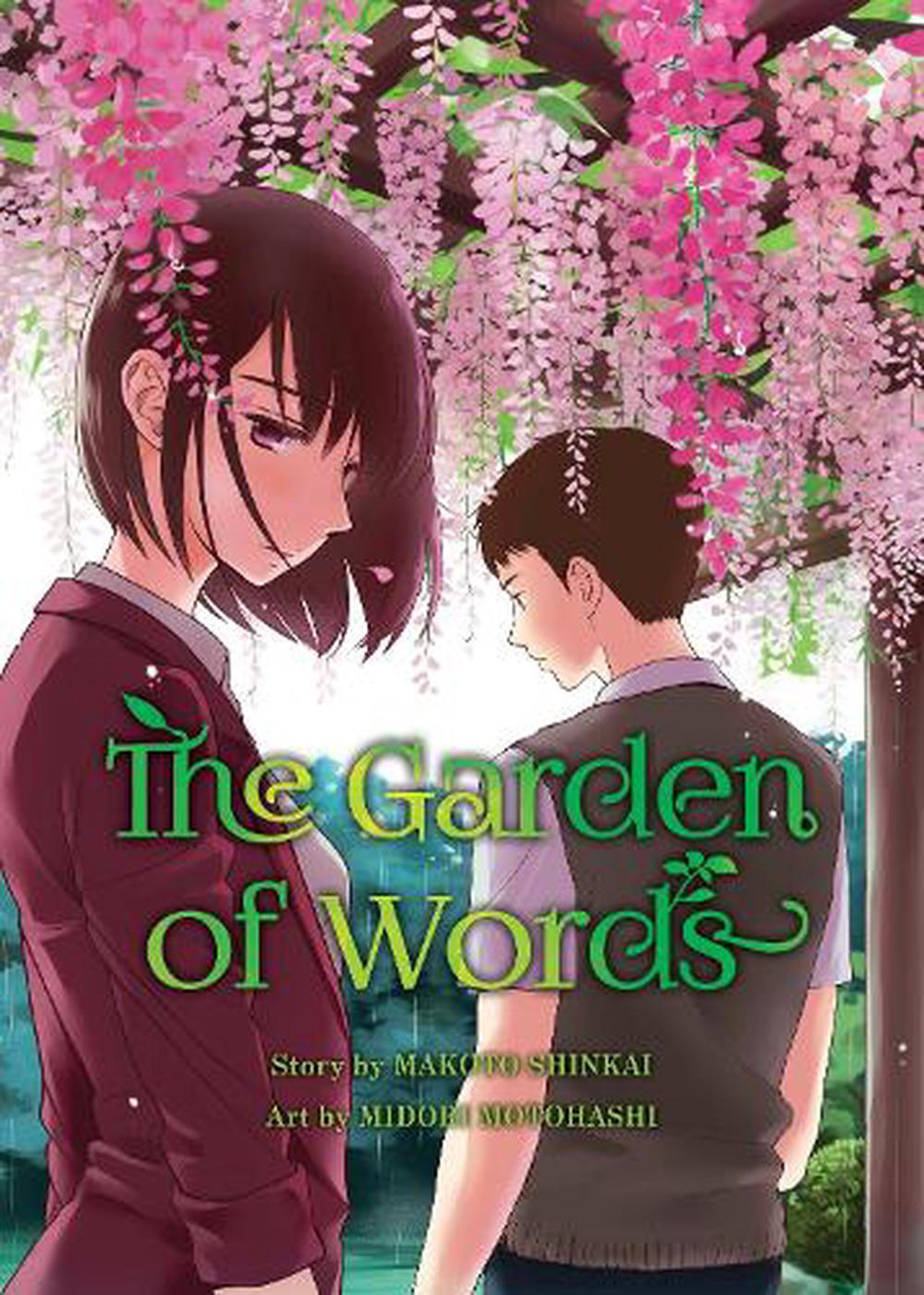 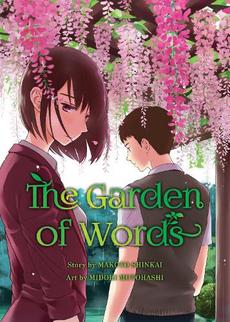 In this anime masterpiece, Makoto Shinkai brings us the story of two lonely souls who meet under a gazebo in the rain. They are both playing truant from their otherwise average lives; Takao, an aspiring shoemaker and school student, is cutting school, while Yukari should be at work as a student teacher. They shelter together and find themselves bonding, but seemingly their love can never be. However, their brief encounter will not be their last, as gradually their lives begin to intertwine.

Makoto Shinkai, is a Japanese film director, animator, and voice actor. A native of the Nagano prefecture in Japan, he studied Japanese literature at Chuo University. He traces his passion for creation to the manga, anime, and novels he was exposed to while in middle school.

Considered one of the best animators in the world today, he is often called the "next-Miyazaki". Shinkai developed his abilities as a video game designer for FalCom, where he worked on the cult-classic role-playing game Y"S. Shinkai is unique as an animator as he cut his teeth by producing almost all elements many of his works - from animation to music composition to voice acting.